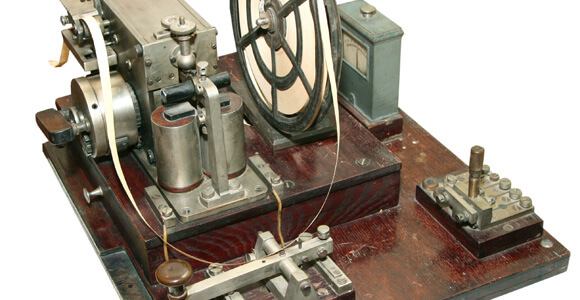 Advances in exponential technology happen fast—too fast for SingularityHub to cover them all. We’re trying out this bulletin format to point readers to significant developments that may not have warranted a full story. Let us know in the comments or in the membership forum if you find it useful. 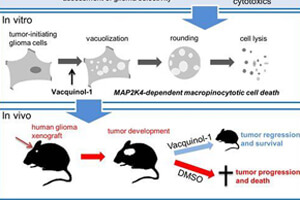 Many new cancer protocols are being explored for glioblastoma, a brain cancer that currently has no effective treatment and kills patients within two years. Swedish researchers studying the cancer have come across a chemical compound that causes glioblastoma cells to explode and die. When mice with the brain cancer were dosed with the compound, called Vacquinol-1, they lived nearly three times as long. The researchers hope to move to human trials. 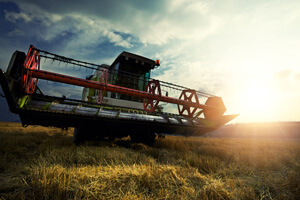 Climate change continues, and continues to pose a major challenge to humans’ continued survival on the planet. The AAAS, the largest science society in the world, launched an effort this week to try to build consensus around climate science. It’s called What We Know. A recent British meta-analysis of agricultural studies from around the world suggests that relatively modest temperature increases of 2 degrees Celsius could shrink crop yields by as much as 25 percent by 2050. Of course, as those findings are consolidated, other researchers are already exploring how to use improved natural resource management and genetic engineering to maintain agricultural productivity.

Just a dab’ll do ya 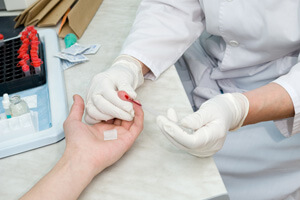 Stem cells are getting easier to produce. Although a recent paper suggesting that any cell, subjected to an acid bath, could be turned into a malleable cell has since been withdrawn by the author pending further research, another project shows that stem cells can be produced from a single drop of a patient’s blood, meaning that more people will be able to bank their own cells in case they need advanced medical treatment. Cheaper and more abundant stem cell supplies would also speed research that depends on the cells.