Ray Kurzweil’s Mind-Boggling Predictions for the Next 25 Years 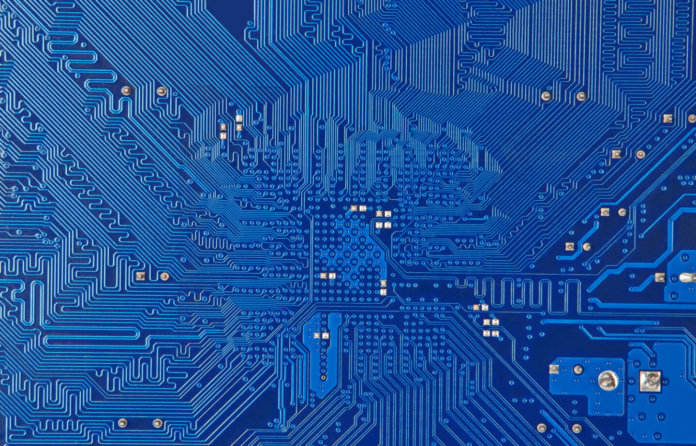 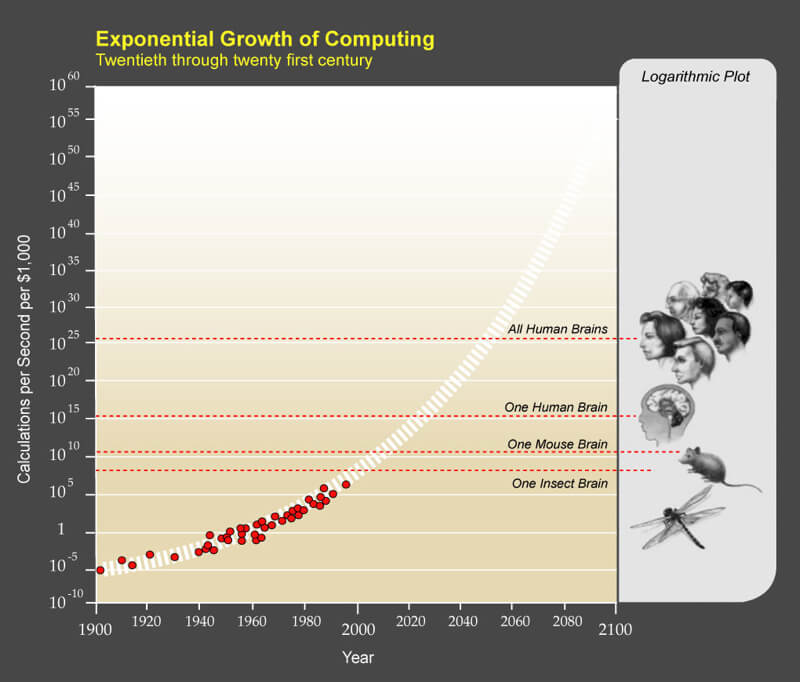