If There’s Life on Europa, Robots Like These Will Find It 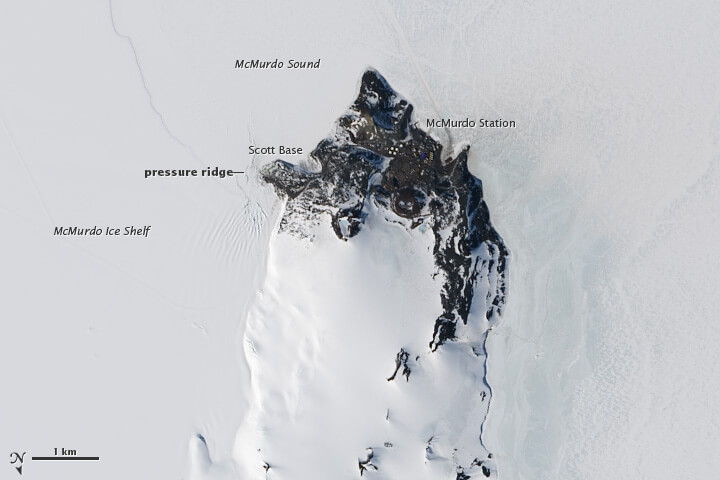