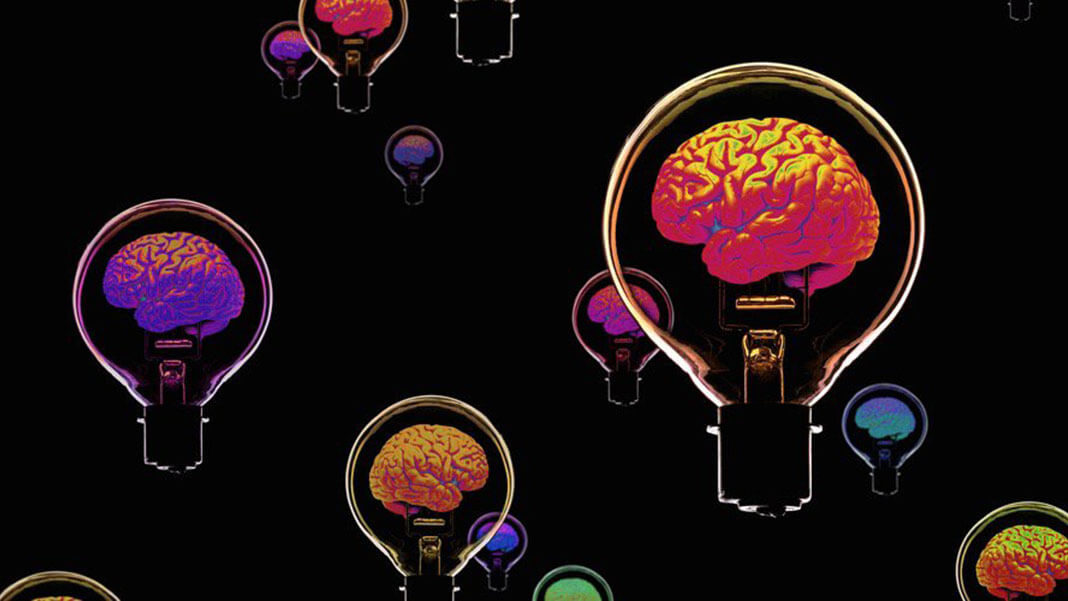 A biomedical engineer is building a brain implant to serve as a memory prosthesis. The UK’s new Investigatory Powers Act may cause problems at Apple. And Google’s AI songsmith is writing catchy tunes. Meanwhile, others question whether robots should have rights, and a father-son duo cuts open two Furbies to see what’s inside.

BRAIN: The Neuroscientist Who’s Building a Better Memory for Humans
Cynthia McKelvey| WIRED
“Theodore Berger, a biomedical engineer at the University of Southern California…is working on a memory prosthesis. The device, surgically implanted directly into the brain, mimics the function of a structure called the hippocampus by electrically stimulating the brain in a particular way to form memories…now, he’s testing one that could work in humans.”

ARTIFICIAL INTELLIGENCE: AI Songsmith Cranks out Surprisingly Catchy Tunes
Will Knight | MIT Technology Review
“Teaching computers to be more musically inventive may point to ways that machines can help with other creative acts, from designing products to writing eloquent text. Google has previously demonstrated its music-generating AI songsmith, which is part of a project called Magenta that’s aimed at fostering artificial creativity.”

PRIVACY: How a New UK Surveillance Law Could One Day Be Used to Threaten Apple Encryption
Mark Sullivan | Fast Company
“For the purposes of data collection, the IPA enables the ‘intercept’ (read: hacking) of many pieces of equipment at once. The government might demand that a company place ‘taps’ in routers, servers, or other computers as part of a systematic bulk data-collection effort…But the IPA goes further: It allows government agencies to serve warrants on providers of all internet communications.”

BIOTECH: The Robot Revolution Comes to Synthetic Biology
Eliza Strickland | IEEE SPECTRUM
“Ginkgo takes an engineering approach to biology, applying a rigorous design-build-test cycle to the creation of living organisms. The new lab’s extreme automation is critical to this approach, says Patrick Boyle, ­Ginkgo’s head of organism design. ‘In grad school, I might have taken my five best ideas and tried them out,’ Boyle says. ‘Here we take our 1,000 best ideas, try them all out, and see which works best.'”

ETHICS: If Animals Have Rights, Should Robots?
Nathan Heller | The New Yorker
“At one point, a roboticist at the Los Alamos National Laboratory built an unlovable, centipede-like robot designed to clear land mines by crawling forward until all its legs were blown off. During a test run, in Arizona, an Army colonel ordered the exercise stopped, because, according to the Washington Post, he found the violence to the robot ‘inhumane.’…The problem with torturing a robot, in other words, has nothing to do with what a robot is, and everything to do with what we fear most in ourselves.”

DIGITAL MEDIA: Facebook’s Evolving Role in Media
Andrew Marino | The Verge
“Walt and Nilay catch up and discuss Walt’s latest column on Facebook [and] elaborate on how they should step up to tackle the fake news problem that plagues the platform.”