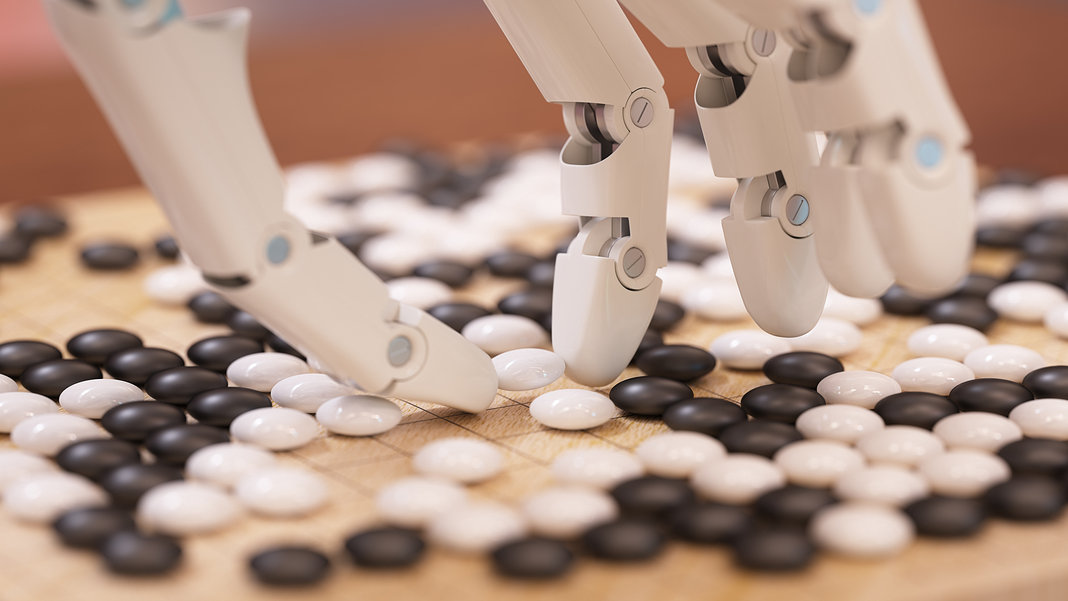 Google’s AlphaGo AI Secretively Won More Than 50 Straight Games Against the World’s Top Go Players
Zheping Huang | QUARTZ
“On Jan. 4, after winning more than 50 games against several of the world’s best Go players, Ke included, a user registered with an ID of “Master” on two Chinese board game platforms came forward to identify itself as AlphaGo. ‘I’m AlphaGo’s Doctor Huang,’ the user ‘Master’ wrote on foxwq.com, according to screenshots from Chinese media reports.'”

Bid for Access to Amazon Echo Audio in Murder Case Raises Privacy Concerns
Christopher Mele | The New York Times
“She [Lynn Terwoerds, executive director of the Executive Women’s Forum] said the Echo is always listening for a ‘wake word’—Alexa, Amazon or another customizable term—and records only what is said after it has been activated. She said it has 60 seconds of recorded sound in its storage. ‘What this ‘always listening’ means is that the device is not eavesdropping and interpreting everything you’re saying,’ Ms. Terwoerds wrote.”

Intel Finds Moore’s Law’s Next Step at 10 Nanometers
Rachel Courtland | IEEE Spectrum
“This is a more aggressive level of miniaturization than in years past, says Bohr, and it helps counteract a recent trend: a slower cadence to the introduction of new chip-­manufacturing generations. ‘One important message is that this node, and the products that we’ll be making on it, will hopefully dispute some of the concerns of the industry that Moore’s Law is slowing down,’ Bohr says.”

Here’s What Happens to Tech in 2017 (Unless 2016 Was All a Dream)
Wired Staff | WIRED
“What does 2017 hold for the world of tech and media? With so much changing at the end of 2016, it’s hard to be sure. Very hard. But we have a few guesses… The election of Donald Trump has called the future of tech’s relationship to government into question. Trump’s campaign promoted a relentlessly regressive social agenda that stoked racial tensions, especially on the topic of immigration.”

Will Artificial Intelligence Help to Crack Biology?
Editorial Staff | The Economist
“That thought has consequences. Whether it is the new Chan Zuckerberg Initiative (CZI), from the founder of Facebook and his wife, or the biological subsidiaries being set up by firms such as Alphabet (Google’s parent company), IBM and Microsoft, the new Big Idea in Silicon Valley is that in the squidgy worlds of biology and disease there are problems its software engineers can solve.”

These Are the Countries With the Most Determined Entrepreneurs
Lydia Dishman | Fast Company
“Data from the World Bank on more than 130 countries shows which ones entrepreneurs across the globe typically find to be the most daunting… The number-one place with the most determined entrepreneurs is Botswana. According to Brant’s analysis, it takes 45 days, on average, to register a new business in the country, which is far higher than the global average of 8.3 days.”