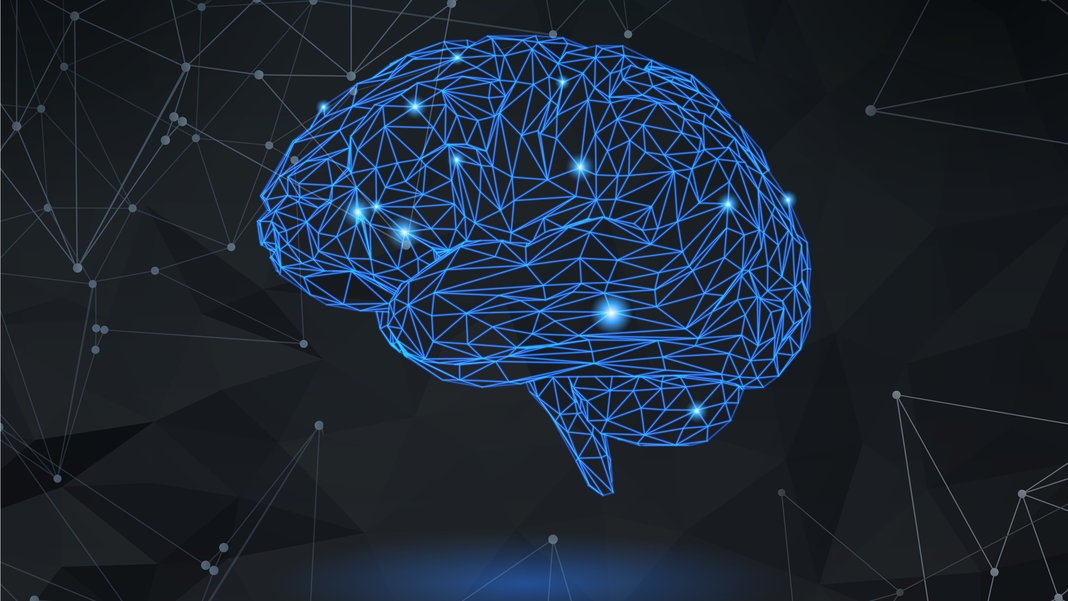 Wiring our brains up to computers could have a host of exciting applications – from controlling robotic prosthetics with our minds to restoring sight by feeding camera feeds directly into the vision center of our brains.

Most brain-computer interface research to date has been conducted using electroencephalography (EEG) where electrodes are placed on the scalp to monitor the brain’s electrical activity. Achieving very high quality signals, however, requires a more invasive approach.

Integrating electronics with living tissue is complicated, though. Probes that are directly inserted into the gray matter have been around for decades, but while they are capable of highly accurate recording, the signals tend to degrade rapidly due to the buildup of scar tissue. Electrocorticography (ECoG), which uses electrodes placed beneath the skull but on top of the gray matter, has emerged as a popular compromise, as it achieves higher-accuracy recordings with a lower risk of scar formation.

But now researchers from the University of Texas have created new probes that are so thin and flexible, they don’t elicit scar tissue buildup. Unlike conventional probes, which are much larger and stiffer, they don’t cause significant damage to the brain tissue when implanted, and they are also able to comply with the natural movements of the brain.

In recent research published in the journal Science Advances, the team demonstrated that the probes were able to reliably record the electrical activity of individual neurons in mice for up to four months. This stability suggests these probes could be used for long-term monitoring of the brain for research or medical diagnostics as well as controlling prostheses, said Chong Xie, an assistant professor in the university’s department of biomedical engineering who led the research.

“Besides neuroprosthetics, they can possibly be used for neuromodulation as well, in which electrodes generate neural stimulation,” he told Singularity Hub in an email. “We are also using them to study the progression of neurovascular and neurodegenerative diseases such as stroke, Parkinson’s and Alzheimer’s.”

The group actually created two probe designs, one 50 microns long and the other 10 microns long. The smaller probe has a cross-section only a fraction of that of a neuron, which the researchers say is the smallest among all reported neural probes to the best of their knowledge.

Because the probes are so flexible, they can’t be pushed into the brain tissue by themselves, and so they needed to be guided in using a stiff rod called a “shuttle device.” Previous designs of these shuttle devices were much larger than the new probes and often led to serious damage to the brain tissue, so the group created a new carbon fiber design just seven microns in diameter.

At present, though, only 25 percent of the recordings can be tracked down to individual neurons – thanks to the fact that neurons each have characteristic waveforms – with the rest too unclear to distinguish from each other.

“The only solution, in my opinion, is to have many electrodes placed in the brain in an array or lattice so that any neuron can be within a reasonable distance from an electrode,” said Chong. “As a result, all enclosed neurons can be recorded and well-sorted.”

This a challenging problem, according to Chong, but one benefit of the new probes is that their small dimensions make it possible to implant probes just tens of microns apart rather than the few hundred micron distances necessary with conventional probes. This opens up the possibility of overlapping detection ranges between probes, though the group can still only consistently implant probes with an accuracy of 50 microns.

Takashi Kozai, an assistant professor in the University of Pittsburgh’s bioengineering department who has worked on ultra-small neural probes, said that further experiments would need to be done to show that the recordings, gleaned from anaesthetized rats, actually contained useful neural code. This could include visually stimulating the animals and trying to record activity in the visual cortex.

He also added that a lot of computational neuroscience relies on knowing the exact spacing between recording sites. The fact that flexible probes are able to migrate due to natural tissue movements could pose challenges.

But he said the study “does show some important advances forward in technology development, and most importantly, proof-of-concept feasibility,” adding that “there is clearly much more work necessary before this technology becomes widely used or practical.”

Chong actually worked on another promising approach to neural recording in his previous role under Charles M. Lieber at Harvard University. Last June, the group demonstrated a mesh of soft, conductive polymer threads studded with electrodes that could be injected into the skulls of mice with a syringe where it would then unfurl to both record and stimulate neurons.

As 95 percent of the mesh is free, space cells are able to arrange themselves around it, and the study reported no signs of an elevated immune response after five weeks. But the implantation required a syringe 100 microns in diameter, which causes considerably more damage than the new ultra-small probes developed in Chong’s lab.

It could be some time before the probes are tested on humans. “The major barrier is that this is still an invasive surgical procedure, including cranial surgery and implantation of devices into brain tissue,” said Chong. But, he said, the group is considering testing the probes on epilepsy patients, as it is common practice to implant electrodes inside the skulls of those who don’t respond to medication to locate the area of their brains responsible for their seizures.