Could We Build a Blade Runner-Style ‘Replicant’? 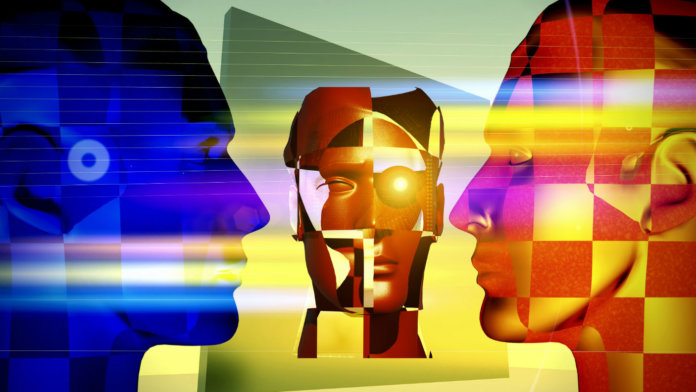 The new Blade Runner sequel will return us to a world where sophisticated androids made with organic body parts can match the strength and emotions of their human creators. As someone who builds biologically inspired robots, I’m interested in whether our own technology will ever come close to matching the “replicants” of Blade Runner 2049.

The reality is that we’re a very long way from building robots with human-like abilities. But advances in so-called soft robotics show a promising way forward for technology that could be a new basis for the androids of the future.

From a scientific point of view, the real challenge is replicating the complexity of the human body. Each one of us is made up of millions and millions of cells, and we have no clue how we can build such a complex machine that is indistinguishable from us humans. The most complex machines today, for example the world’s largest airliner, the Airbus A380, are composed of millions of parts. But in order to match the complexity level of humans, we would need to scale this complexity up about a million times.

There are currently three different ways that engineering is making the border between humans and robots more ambiguous. Unfortunately, these approaches are only starting points and are not yet even close to the world of Blade Runner.

There are human-like robots built from scratch by assembling artificial sensors, motors, and computers to resemble the human body and motion. However, extending the current human-like robot would not bring Blade Runner-style androids closer to humans, because every artificial component, such as sensors and motors, are still hopelessly primitive compared to their biological counterparts.

There is also cyborg technology, where the human body is enhanced with machines such as robotic limbs and wearable and implantable devices. This technology is similarly very far away from matching our own body parts.

Finally, there is the technology of genetic manipulation, where an organism’s genetic code is altered to modify that organism’s body. Although we have been able to identify and manipulate individual genes, we still have a limited understanding of how an entire human emerges from genetic code. As such, we don’t know the degree to which we can actually program code to design everything we wish.

But we might be able to move robotics closer to the world of Blade Runner by pursuing other technologies and, in particular, by turning to nature for inspiration. The field of soft robotics is a good example. In the last decade or so, robotics researchers have been making considerable efforts to make robots soft, deformable, squishable, and flexible.

This technology is inspired by the fact that 90% of the human body is made from soft substances such as skin, hair, and tissues. This is because most of the fundamental functions in our body rely on soft parts that can change shape, from the heart and lungs pumping fluid around our body to the eye lenses generating signals from their movement. Cells even change shape to trigger division, self-healing and, ultimately, the evolution of the body.

The softness of our bodies is the origin of all their functionality needed to stay alive. So being able to build soft machines would at least bring us a step closer to the robotic world of Blade Runner. Some of the recent technological advances include artificial hearts made out of soft functional materials that are pumping fluid through deformation. Similarly, soft, wearable gloves can help make hand grasping stronger. And “epidermal electronics” has enabled us to tattoo electronic circuits onto our biological skins.

Softness is the keyword that brings humans and technologies closer together. Sensors, motors, and computers are all of a sudden integrated into human bodies once they became soft, and the border between us and external devices becomes ambiguous, just like soft contact lenses became part of our eyes.

Nevertheless, the hardest challenge is how to make individual parts of a soft robot body physically adaptable by self-healing, growing, and differentiating. After all, every part of a living organism is also alive in biological systems in order to make our bodies totally adaptable and evolvable, the function of which could make machines totally indistinguishable from ourselves.

It is impossible to predict when the robotic world of Blade Runner might arrive, and if it does, it will probably be very far in the future. But as long as the desire to build machines indistinguishable from humans is there, the current trends of robotic revolution could make it possible to achieve that dream. 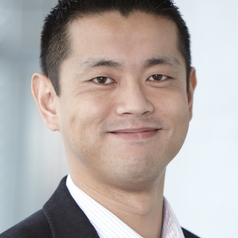 Fumiya Iidahttps://mi.eng.cam.ac.uk/Main/FI224
His research interests include biologically inspired robotics, embodied artificial intelligence, and biomechanics, and he has been involved in a number of research projects related to dynamic legged locomotion, navigation of autonomous robots, and human-machine interactions. He has so far published over forty publications in major robotics journals and conferences, and edited two books.
RELATED