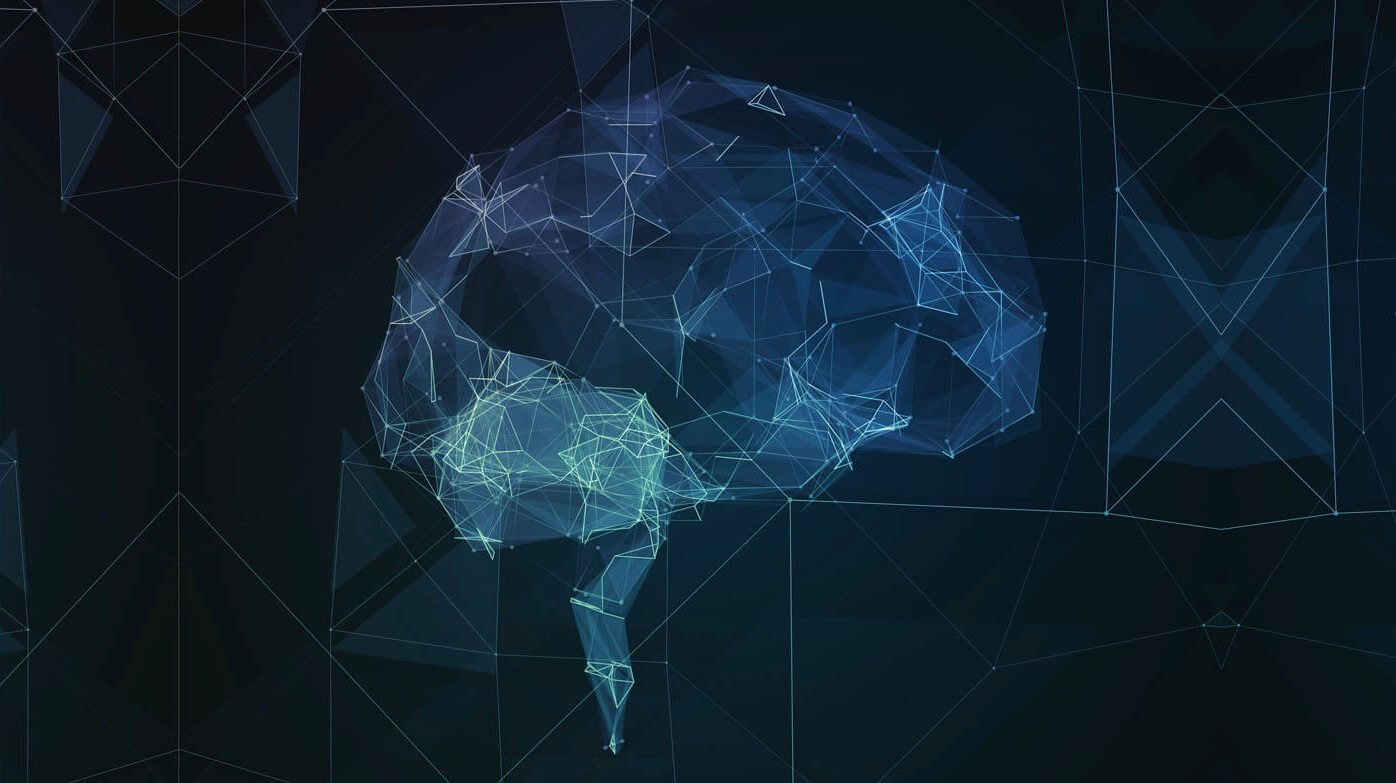 Projecting 3D-light holograms—yes, holograms!—directly onto a mouse’s cortex, engineers at UC Berkeley instantaneously gained control of dozens of neurons at once.

That’s not the impressive part. What’s incredible is that those neurons belonged to different networks, spread out over 50 different spots on a chunk of cortex the size of a grain of sand. If classic optogenetics is like flooding the entire night sky with bright light—stars and cosmic background alike—this new version targets just a select few constellations.

“When optogenetics was invented, the first application was to use flood illumination. With that, you can either activate all the neurons simultaneously or none of them,” said one of the study’s authors Dr. Nicolas Pégard to Singularity Hub.

“Now it is pretty clear that if we want to communicate high level information with the brain, we need to be able to target specific subsets of neurons on demand, and not the rest of the neurons. Holography makes this possible.” The team published their results in Nature Neuroscience.

The Dark Side of Optogenetics

When optogenetics hit the neuroscience scene 13 years ago, it was an immediate game changer.

The inspiration came from algae, which naturally have protein sensors that trigger electrical activity in response to different wavelengths of light. Scientists soon discovered that they could genetically insert these proteins into mammalian neurons. When illuminated with light from implanted fiber optic cables, the sensors sparked neurons into action.

Optogenetics became the go-to tool for mapping neural circuits: fire up or suppress groups of neurons and observe the resulting behavior. A mouse may freeze in fear, run in circles, become aggressive, or binge on food, thus hinting at the functions of those manipulated neurons.

But the tool wasn’t without critics.

A big drawback was its blunt nature. Normally, neurons fire sparsely in a coordinated dance. But because the laser beam hits a chunk of brain tissue, it simultaneously activates all neurons equipped with the protein light sensor within the nugget. Sure, optogenetics could trigger behaviors, but teasing apart which neurons were necessary for those behaviors—and which were simply caught in the crossfire—was tricky, if not impossible.

Scientists have already made some neat tweaks to conventional optogenetics, explained study author Dr. Alan Mardinly to Singularity Hub. One is to zap neurons with two photons simultaneously. This optical trick helps focus illumination of one plane only, but uses a lot more laser power.

The other trick? Holograms.

The idea for—deep breath—“holographic two-photon optogenetics” isn’t new. Back in 2015, an international team led by Dr. Michael Häusser at University College London, UK, described a way to project a light pattern onto a set of different cells simultaneously using a spatial light modulator—a fancy name for a tool similar to a PowerPoint projector.

But the technology could only target a few neurons at the same time, explained Mardinly. And because light propagates in a straight line, shining a hologram onto neurons could inadvertently illuminate other neurons above and below the targeted ones.

“Holography is good, but not good enough,” said Pégard. “What we have developed, which is called 3D-SHOT, is an advanced type of holography that allows us to focus light in extremely small spots that are no bigger than a single neuron, and it gives us the targeting specificity we want.”

To generate the hologram, the team used the spatial light modulator to steer light in a way that concentrates the laser beams into tiny spots. It’s similar to asking people in a crowded stadium, each equipped with a mirror, to specifically position those mirrors in a way that magnifies sunlight onto a tiny blade of grass in the field—just at a much smaller scale.

The crux was to marry this holographic technology with temporal focusing, which allows light to focus on a single plane. Combining the two was previously very technologically challenging, said Mardinly.

But the end result was well worth the struggle: rather than illuminating small columns of neurons, 3D-SHOT can target select neurons very precisely in space.

Better hardware was only half of the advance.

To match the targeting prowess of 3D-SHOT, the team also developed new light-sensing proteins, called opsins, to capture and translate those light beams into electrical activity.

Once stimulated with colored light, opsins turn into an open channel on the neuron’s membrane, causing ions to rush in and the neuron to fire.

Previous sensors were roughly 50 times too slow to capture the sharp spikes of neuronal firings. Because they took a long time to respond to light stimulation (and an even longer time to inactivate), these sensors essentially “stretched” out neural activity in a way that loses the network’s normal spiking patterns.

The new opsins are a huge step up. For example, ChroME, an opsin developed by the UC Berkeley team, triggers electrical currents three to five times stronger than past opsins, and it reacts so fast to light that it’s possible to generate one spike per light pulse.

This makes it “possible to synthesize patterns of neural activity that resemble what happens in a normal, active, awake brain,” said Pégard.

The team combined their opsins with another trick: a protein that makes neurons light up like a florescent torch when activated (something similar to this). This lets them track neural activity patterns in real-time under a microscope.

In a test run, the team holographically stimulated sets of sensory neurons inside a mouse’s cortex while it’s running on a treadmill. (The mouse’s head is fixed with a clamp-like device to prevent its brain from jostling.)

The hologram triggered waves of activity within the stimulated ensembles. Non-targeted neurons, even those equipped with the new opsins, remained blissfully silent.

But did it generate some sort of artificial sensation? If neural activity underlies everything we experience, shouldn’t artificially tickling the brain make the mice feel something?

Maybe. Randomly stimulating sensory neurons might not do much, explained Mardinly. But if scientists can identify the neurons that work together in ensembles to encode a feeling, they might be able to program these commands into the mouse in the near future using this technology.

The team has already designed a protocol that allows them to “copy-and-paste” activity patterns in the brain. For example, they can record network activity from certain locations, turn those recordings into holograms, and shine it back into the brain at the same spots. Essentially, scientists may soon be able to holographically replay actual neural patterns back into the mouse brain, tricking it into feeling, seeing, or smelling something that’s not really there.

Perceptions may no longer be based on reality. Hell, even multiple fake memory traces could one day be “written” into the brain.

And if that works in a mouse, could we eventually do the same for humans? Could a miniaturized version of 3D-SHOT one day download sensations or skills into the brain, à la “The Matrix”?

Not so fast, said Mardinly. While an all-optical machine interface that sits on top of the head might be more desirable than electrodes, it requires genetically inserting opsins into human brain cells—pretty darn invasive, to say the least.

Pégard agrees. Perhaps one day we might be able to miniaturize this technology into a portable implant, making it practical to seamlessly connect the brain to artificial limbs, hands or eyes, he said. “But for now, we are really in the early days of this battle.”

Now, for the first time, we have a way to reproduce, and then disrupt, very specific parts of real neural activity within a living brain and see how the body reacts. Bit by bit, scientists can match up these activity patterns with a behavior, a feeling, or even a memory, taking us one step closer to cracking the brain’s neural code.

And that, said Mardinly, “is good enough for me.”