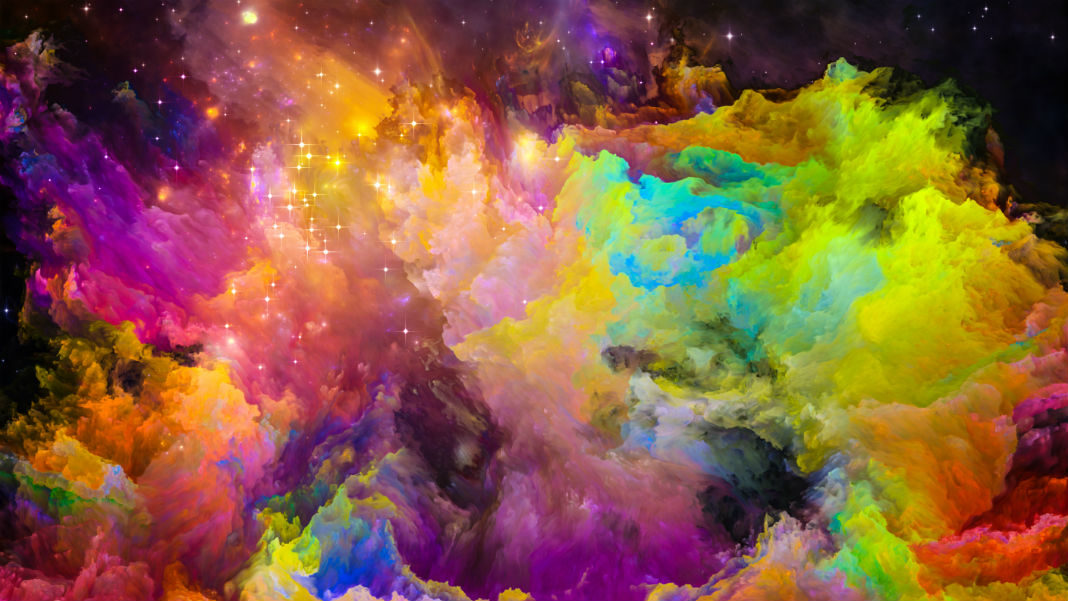 What It’s Like to Watch an IBM AI Successfully Debate Humans
Dieter Bohn | The Verge
“It looks like a huge leap beyond that other splashy demonstration we all remember from IBM when Watson mopped the floor with its competition at Jeopardy. …But this time, the ‘answer’ was cogent points related to subsidizing space and telemedicine laid out in a four-minute speech defending each.”

Flying Dragon Robot Transforms Itself to Squeeze Through Gaps
Evan Ackerman | IEEE Spectrum
“[DRAGON] is a modular flying robot powered by ducted fans that can transform literally on the fly, from a square to a snake to anything in between, allowing it to stretch out to pass through small holes and then make whatever other shape you want once it’s on the other side.”

Five Ways You Can Already Become a Cyborg, One Body Part at a Time
Rachel Metz | MIT Technology Review
“We’ve put together a list to introduce you to some of the most interesting products that can help you upgrade yourself from head to toe—whether you’re interested in serious biohacking or just want to check out some cool wearable tech.”

The US May Soon Have the World’s First Space Force
Dan Robitzski | Futurism
“Some in the military have argued that future conflicts may happen off-world, and without a special program committed to readying the US for such a conflict, it may be 50 years before the country is ready. With a committed Space Force, that could be chopped down to three years.”

How to Stop the Decline of Public Transport in Rich Countries
The Economist | The Economist
“Although transport agencies blame their unpopularity on things like roadworks and broken signals, it seems more likely that they are being outcompeted (see article). App-based taxi services like Uber and Lyft are more comfortable and convenient than trains or buses.”