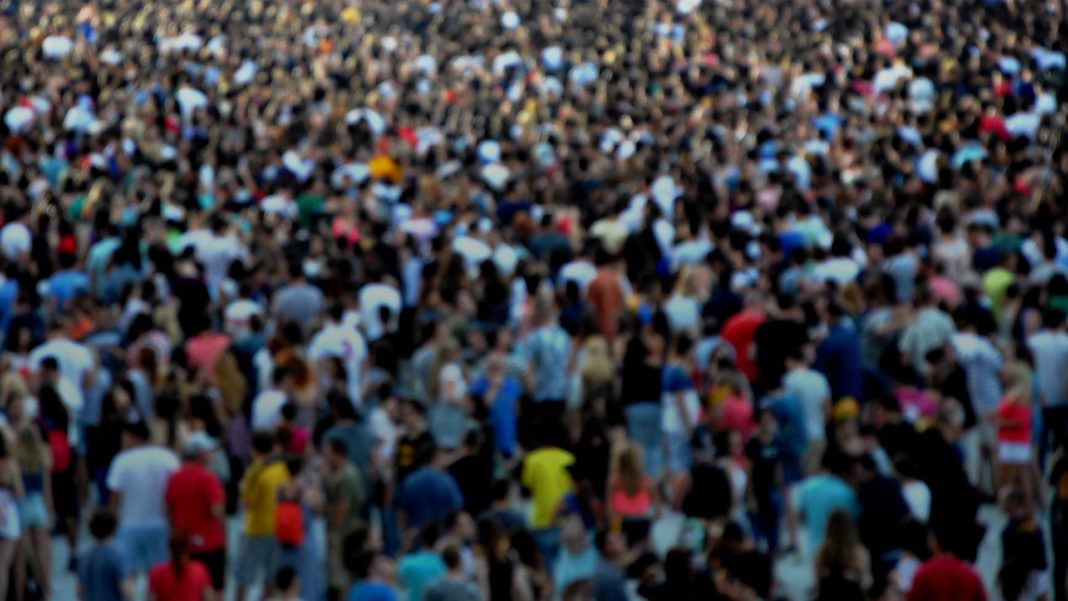 Society is rife with fears about the future of AI. For some, like Richard Branson and Ray Dalio, it’s AI’s exacerbation of the wealth gap and the looming social crisis it could bring about. For others, it’s privacy implications or sci-fi visions of robot overlords.

My worry for AI, however, is that we are vilifying a technology that may in fact be our single greatest resource for creating a just world—if we build it right. While there do exist serious ethical conundrums and uncertainties regarding the potential for artificial superintelligence, at the moment, what we are facing on Earth is mostly a complex assemblage of human problems.

It is true that automation is contributing to the increasing inequality within most countries, with the income gap widening between each country’s educated middle and upper classes and their less-educated lower classes. However, what’s systematically overlooked is that inequality between different countries is decreasing, in large part due to a combination of global trade and advances in computing, communication, shipping, and manufacturing technologies.

China is gradually approaching American and European levels of income, and the more successful African nations are gradually approaching China’s level of income. The economic rise of China has arguably decreased global wealth inequality dramatically, both within China and via China’s proactive approach to the rest of the developing world. This rise has been in part thanks to the use of AI-driven automation to improve efficiency via factory robotics, supply chain optimization, and other methods.

Looking to the future, AI will provide a critical opportunity for developing countries to continue growth in the coming decades. For China, Accenture predicts AI has the potential to add as much as 1.6 percentage points to the country’s economic growth rate by 2035. Such projections may appear highly conservative in hindsight, however, if futurists like Ray Kurzweil are correct about the advent of human-level artificial general intelligence before 2030. If exponential advances in AI lead to radical breakthroughs, in the end, this is likely to benefit the entire world—but the benefits may initially accrue most to those nations where AI has been developed most intensively.

Further, AI is leveling the playing field by advancing basic infrastructure in the developing world, allowing these countries to compete and cooperate globally. AI has helped farmers in Uganda reduce crop disease, predicted dengue outbreaks in Malaysia, and increased power supply and internet access via smart networking, among a host of other fundamental improvements.

The opportunity for AI to narrow the wealth gap between countries is immense, and we’ve already seen this trend begin to take shape. But there are powerful forces pushing in other directions. Not necessarily out of evil intentions—though those do exist—but mostly just because of the way society has self-organized, and the tendency of most people to fulfill their assigned social roles without giving it much thought.

The main obstacle to the realization of AI’s potential for global good is currently the socioeconomic organization of the AI industry, which is centered in a few big tech companies—the Googles, Facebooks, Baidus, and Tencents of the world—and large military-industrial complexes. This means AI is primarily developed toward applications that will generate revenue for these companies, or help powerful nations achieve better defense. Other applications largely emerge around the fringes as side effects of these goals.

This also means that most of the brilliant AI developers in the world have little opportunity to participate centrally in the rollout and application of AI technology, because they have limited opportunity to work for these tech companies or militaries. As a result, their cultures and voices are not included in the network of emerging AI tech. This is problematic because they are the ones who know best what their countries need.

The Africa-oriented software and hardware applications being worked on in iCog Labs, the Ethiopian AI and robotics company Getnet Aseffa and I co-founded, were not conceived by me or other Westerners imposing our own ideas of what the developing world needs. Rather, they were conceived by the software development staff and undergraduate interns at iCog—by Ethiopians themselves.

Another significant problem with the lack of global diversity in the development of AI is that the technology is being created with the biases of developers from only a handful of countries. We are teaching AI to see the world from only one perspective. Google’s algorithm, for example, still fails to effectively recognize African Americans, whom it once labeled as “gorillas.” Imagine the biases algorithms like Google’s will display when they are tasked with recognizing people and objects from non-Western countries with entirely different dress, cultural norms, and languages.

Vision-processing biases are only the most obvious reflection of a subtler problem. How do we root culture-specific cognitive biases out of a globally-distributed, emergent general intelligence? The safest approach, and the one most conducive to a high level of intelligence, creativity, and open-mindedness on the part of the AIs we are creating is for the AI’s process of learning and formation to be as globally inclusive and participatory as possible.

What is needed is creation of mechanisms that educate more people in the developing world with deep technical skills, and then enable them to monetize these skills to support themselves and their families. This will create a growing class of people who understand both the developing world and advanced technology.

This can only happen if we open-source and democratize the way we create AI. One of our key goals with SingularityNET is to make AI development more of a broad, participatory pursuit, to ensure that AI algorithms and services are created and contributed to by a wide variety of people with different backgrounds, knowledge, and interests.

The speed with which the bounty of AI and other advanced technologies will be shared with the developing world, and with the underclasses of the developed world, is going to depend largely on the way these technologies get refined and rolled out, and on the entities that do so. Decentralization, democratization, and open-sourcing are all forces acting primarily on the side of sharing and general benefit. Let’s push them forward as rapidly, ambitiously, and wisely as we can.