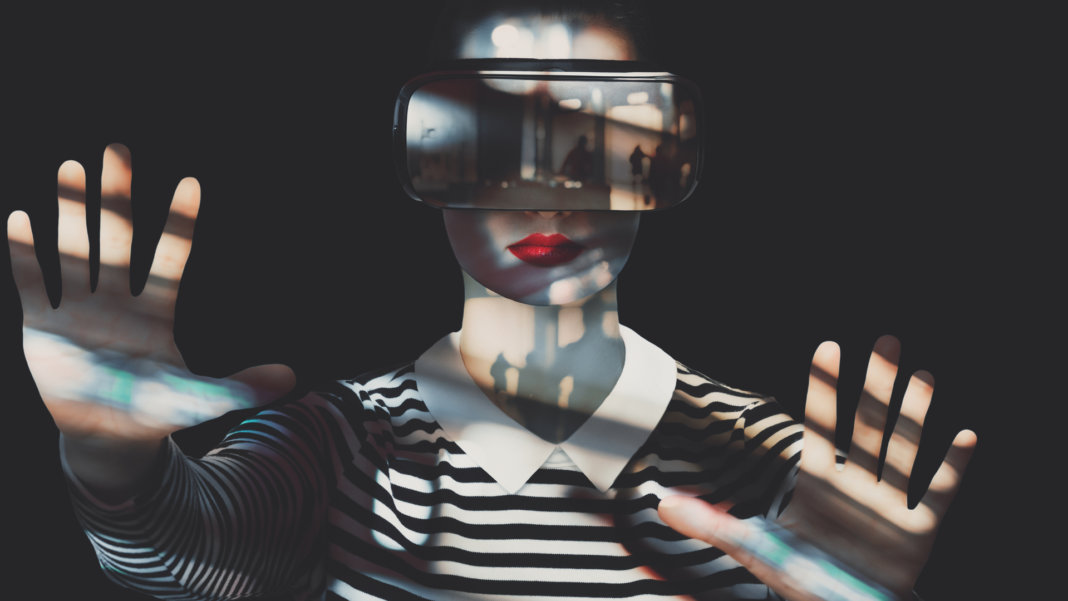 Actors Are Digitally Preserving Themselves to Continue Their Careers Beyond the Grave
Erin Winick | MIT Technology Review
“Earlier this year Last Jedi visual-effects supervisor Ben Morris told Inverse that the Star Wars franchise is now scanning all its leads. Just in case. ‘We will always digitally scan all the lead actors in the film,’ says Morris. ‘We don’t know if we’re going to need them.’ For celebrities, these scans are a chance to make money for their families post mortem, extend their legacy—and even, in some strange way, preserve their youth.”

Rolls-Royce Wants to Fill the Seas With Self-Sailing Ships
Jack Stewart | Wired
“The view provided to the crew of the (fictional) Baltic Discoverer is an example of the company’s Intelligent Awareness system, which mashes together data from sensors all over a vessel, to give its humans a better view of the world. But that’s just the early part of the plan. Using cameras, lidar, and radar, Rolls wants to make completely autonomous ships. And it’s already running trials around the world.”

The Prophets of Cryptocurrency Survey the Boom and Bust
Nick Paumgarten | The New Yorker
“But both boom and bust reflected an ongoing argument over what cryptocurrencies and their technological underpinnings might be worth—which is to say, whether they are, as some like to ask, real. Is crypto the future or a fad? Golden ticket or Ponzi scheme? Amazon 2.0 or tulip mania? And what is it good for, anyway?”

Boston Dynamics’ Four-Legged Robot Can Now Do the Running Man
James Vincent | The Verge
“Boston Dynamics continues to get the most out if its AdSense dollars with a new YouTube video of its four-legged robot SpotMini. This time, it’s dancing to a cover of ‘Uptown Funk,’ complete with the best robotic rendition of the Running Man dance we’ve ever seen.”

Would You Eat Slaughter-Free Meat?
Regan Morris and James Cook | BBC News
“In 1931, Winston Churchill predicted that the human race would one day ‘escape the absurdity of growing a whole chicken in order to eat the breast or wing, by growing these parts separately under a suitable medium.’ Eighty-seven years later, that day has come as we discovered at Just, a food company in San Francisco where we tasted chicken nuggets grown from the cells of a chicken feather. The chicken—which tasted like chicken—was still alive, reportedly roaming on a farm not far from the laboratory.”

Are We Already Living in Virtual Reality
Joshua Rothman | The New Yorker
“It isn’t just that we live inside a model of the external world, Metzinger wrote. We also live inside models of our own bodies, minds, and selves. These ‘self-models’ don’t always reflect reality, and they can be adjusted in illogical ways. …Metzinger and Blanke set about hacking the self-model. Along with the cognitive scientists Bigna Lenggenhager and Tej Tadi, they created a virtual-reality system designed to induce [out-of-body]-like episodes.”