How Quantum Computing is Enabling Breakthroughs in Chemistry 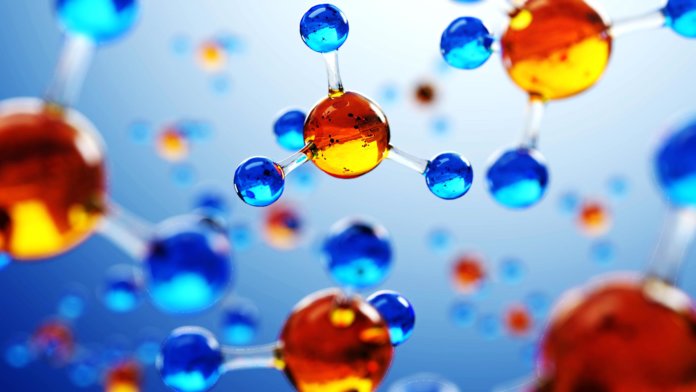