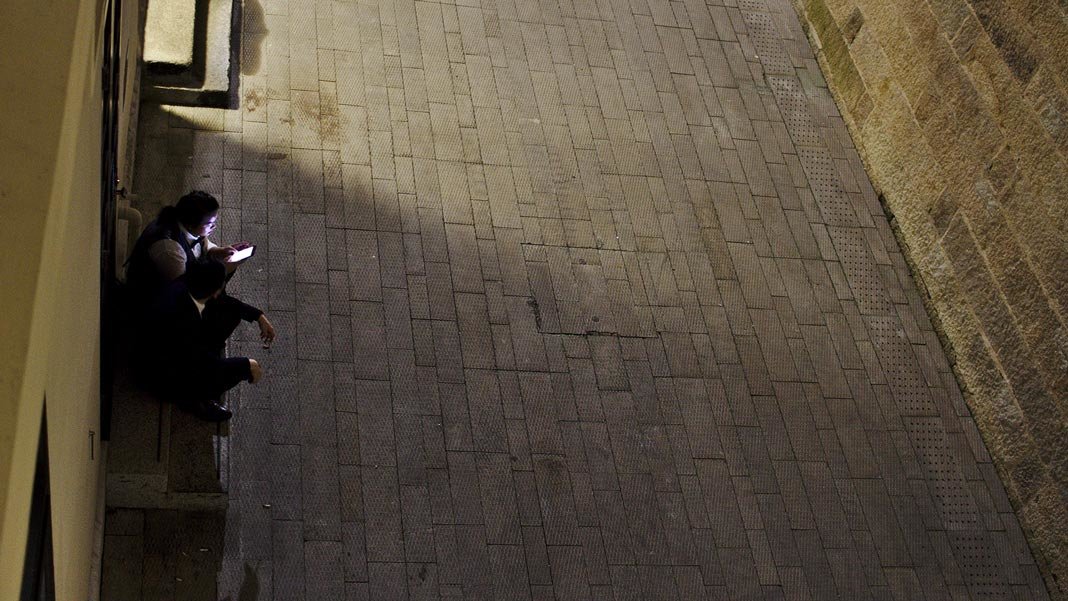 The internet has long been touted as a force for freedom that can topple dictatorships around the world. But according to a new report on digital freedom, authoritarian forces are clawing back control and even re-purposing the web in ways that undermine democracy.

Back in 2010, the Arab Spring was seen as definitive proof of the internet’s anarchic capacity to spread free speech and self-determination to one of the most repressive corners of the world. But less than a decade later, most gains have been reversed. The 2016 US election demonstrated that social networks at that movement’s heart can be just as easily used to undermine democracy as promote it.

This is the eighth year in a row that global digital freedom has declined, according to think tank Freedom House’s annual Freedom on the Net report. The report covered 65 countries that represent 87 percent of the world’s internet users; while the study found improvements in 19 countries,  it also found that 26 countries took a step backwards.

The US was counted as one of the declining countries after the repeal of net neutrality rules, which ensure all internet traffic is treated equally, and reauthorization of the FISA Amendments Act, which permits the government to carry out widespread digital surveillance. But the most worrying trends identified in the report are the broadening efforts to monitor and manipulate public opinion online, and the increasing use of the specter of fake news as an excuse to stifle dissent.

Researchers found that at least 17 countries approved or proposed laws to fight fake news and manipulation of social media. While these are both serious problems, the report notes that the regulation to fight these ills has been used by authoritarian governments to undermine legitimate criticism.

The report also found that in 32 countries, bots, trolls, or pro-government commentators were themselves implicated in manipulation of online discussions on social media platforms like Facebook and Twitter, as well as messaging apps like WhatsApp.

These services are increasingly being disrupted by governments, too, both for political reasons and to halt the circulation of false rumors and propaganda used to stir up tensions between groups. In 22 countries, at least one communication platform was blocked, while 13 governments deliberately disrupted the internet or mobile networks.

In particular, the report singles out China, to whom it gives the lowest internet freedom score. China is accused of exporting its homespun brand of “digital authoritarianism” that combines widespread automated surveillance and data collection with strict censorship.

Officials from 35 of the 65 countries included attended training or seminars on their country’s “information management” techniques last year, according to the report, and China was also found to have supplied surveillance equipment to a host of governments with poor human rights records.

The report found that China was using its massive Belt and Road infrastructure project, which aims to link Asia, Europe, and Africa, to promote its attempt to control cyberspace. Former Google CEO Eric Schmidt recently suggested this trend is likely to lead to the internet splitting in two—with one half controlled by the US and the other half by China.

China wasn’t the only country guilty of snooping on its citizens, though. Since June 2017, state surveillance has increased in 18 countries, and has often been combined with efforts to weaken encryption in order to give government easier access to citizens’ data. One notable exception was the EU, where the General Data Protection Regulation instituted stringent new data protection laws which have become a template for proposals in several other countries.

The Freedom House report urges western governments and tech companies to take a more proactive approach to preventing online manipulation and protecting users’ privacy. It concludes with the ominous warning, “Securing internet freedom against the rise of digital authoritarianism is fundamental to protecting democracy…” But it’s worth remembering that the fading dream of the internet as a force for freedom is not failing solely due to the deliberate efforts of demagogues.

The tendency to become polarized and create echo chambers is increasingly accepted as an intrinsic feature of the way information percolates through the web. And while the ability to bypass gatekeepers like the traditional media can democratize information and make speech more free, it also weakens important quality control and fact-checking functions.

This has led to a “Post-Truth” era that authoritarian forces have been quick to capitalize on to erode trust in democratic norms and institutions. Reversing the eight-year trend of declining freedom will require more than simply challenging those forces; we’ll need to tackle some fundamental problems at the heart of how the internet operates.