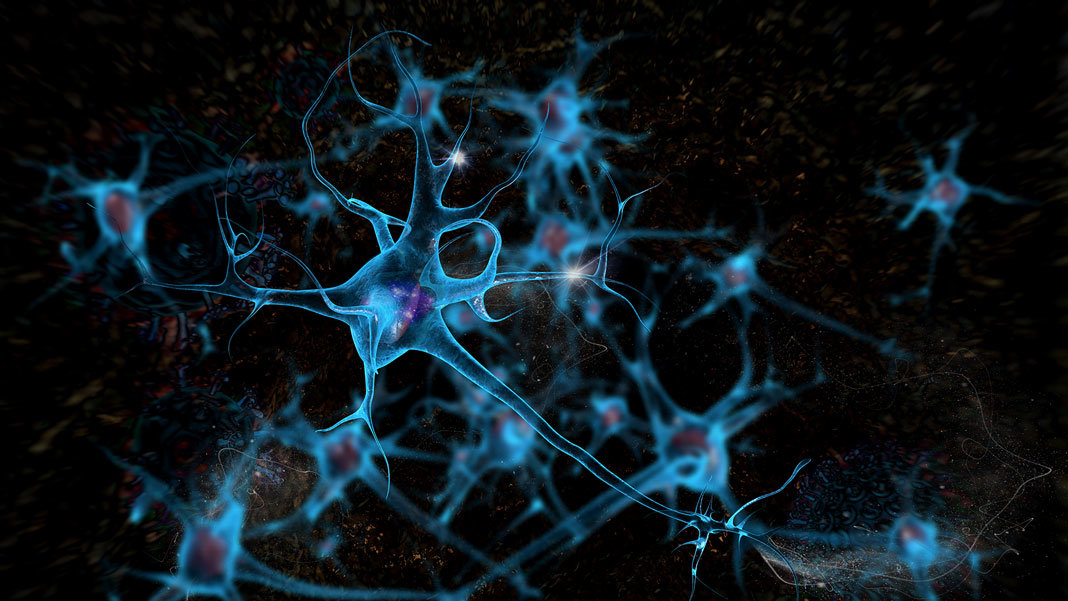 Dr. Thomas Lehner was tired of his research repeatedly hitting a wall.

A scientist at the National Institute of Mental Health, Lehner studies the genetic underpinnings of neuropsychiatric disorders. Teasing out associated genes turned out to be relatively simple. Schizophrenia, for example, is linked to small variations in some 360 genes.

The problem is identifying the ones that really matter—culprit gene variants that can be turned into predictive tests, similar to the BRCA gene for breast cancer.

That’s where the wall comes in. Despite increasingly sophisticated tools and best efforts, the complex web of disease-related genes and their interactions have stymied scientists for years.

About a decade ago, Lehner began advocating for an audacious project: an all-hands-on-deck, brute force group effort that surveys the entire genetic landscape of human brains across the lifespan. Neuroscientist Dr. Pamela Sklar at Mount Sinai, who passed away in 2017, soon jumped on board.

By integrating individual genomic maps into a Google Earth-esque digital guide to the brain’s genome, Lehner and other geneticists will have a rich source of data that could finally lead to the roots of neuropsychiatric disorders.

Flash forward to 2015, their vision came to fruition in the form of a $50 million government-sponsored consortium called PsychENCODE. Fifteen individual teams obtained access to over 2,000 human brains—a scale previously unheard of—to tease out their genetic secrets.

Last week, the PsychENCODE team released their first batch of results in a wave of 10 papers published in Science and sister journals. Their model cataloged not only genes, but also parts of the genome’s “dark matter” that contain code that regulates gene expression, and how the two elements interact.

Supplementing these genetic data is information about the brain’s various cell types and developmental changes across the lifespan—from both healthy brains and those from people with schizophrenia, autism, or bipolar disorder.

“This is a massive undertaking,” said Dr. Christine Denny at Columbia University who was not involved in the project. “It’s pretty phenomenal.”

To be clear, the PsychENCODE consortium did not crack the genetic code for psychiatric disorders.

“We’re not claiming in the remotest way to have figured out the underlying mechanism of these diseases, or how you would go about designing drugs, but we are highlighting genes, pathways, and also cell types that are associated with these diseases,” said Dr. Mark Gerstein at Yale University, who worked on several of the published projects.

The data trove has already yielded new insights. Previous studies have found wide variations in gene expression in different brains, but why this is and what it means for brain biology was unclear.

In one of the studies led by Gerstein, the team combed through the dataset to identify groups of genes that tend to express together and often have similar functions. They linked up specific genes previously implicated in psychiatric diseases with regulatory elements in the DNA, which helped pinpoint the genetic elements that may actually contribute to the disorders.

The team then integrated these data with gene expression patterns from single cells in the brain into regulatory networks. The cool part? Most of the gene expression variance between people is because everyone has a different proportion of cell types in the brain, which changes with age and in disorders such as autism. Digging deeper, they embedded the regulatory networks into a deep learning model for disease prediction, and the model worked six-fold better than previous attempts.

Despite high heritability, “People don’t have any clue about mechanisms between the underlying gene variants” and the symptoms in psychiatric diseases, explained Gerstein. “We’re starting to fill that in.”

Another study, led by Dr. Nenad Sestan at Yale, focused on a different question: why does the risk of developing autism or schizophrenia vary over time? In other words, is there a “critical window” in which disease-associated genes have the most impact?

The team analyzed tissue from people of all ages in 16 different locations in the brain. Some of these samples were healthy, others came from people who were diagnosed with a disorder. Tracking gene expression and other molecular events from fetal stages to adulthood, the team found two major periods of genetic turmoil: early prenatal development and (you guessed it) early adolescence.

Further analyses revealed gene networks in specific cell types that correlate with neuropsychiatric disorders—what the researchers call “modules.” One of these, dubbed ME37, contained genes previously implicated in how neurons talk to each other, learning and memory or neurogenesis—the birth of new neurons in the brain.

What’s more, the richness of the dataset allowed the team to begin parsing out characteristic modules for specific disorders, which often appear months or even years before the onset of symptoms.

Previous studies have found that genes related to neuronal signaling tend to express lower than usual in autism, bipolar, and schizophrenia. But the analysis here uncovered further details that set autism apart. One set of genes responsible for packaging neurotransmitters—chemical messengers that transfer information across neurons—was particularly active in bipolar and schizophrenia, but not in autism. Modules related to autism are detected at younger stages, whereas those for schizophrenia and bipolar—which begin displaying symptoms in young adulthood—also seem to form later in life.

“Having this insight will help us establish some potential causes and what they mean for neuropsychiatric disorders, and create new, testable hypotheses,” said Sestan. They may also reveal critical windows where treatment could be most effective.

Gerstein and Sestan’s results are just a sliver of the results released by PsychENCODE.

Other studies looked at the effect of gaining or losing repeated chunks of DNA on the risk of developing schizophrenia. Yet others examined networks of microRNA, molecules that regulate gene expression, rather than single genes, with the goal of better understanding the root cause of complex neuropsychiatric disorders.

Although many in the field welcome the project as a resource, others question its eventual usefulness.

To Dr. Dan Graur at the University of Houston, the project may be doomed from the get-go. Neuropsychiatric disorders are themselves poorly defined and heterogeneous. If you correlate something vague with millions of variations in the genome, eventually you’ll find something that seems significant but is instead just spurious, he said.

Dr. Michael O’Donovan at Cardiff University is also skeptical. “These publications are important, but they do not provide the definitive answer to how genetic changes contribute to brain diseases… These are reasonably substantial steps, but they are just steps.”

The PsychENCODE team agrees that this is just the beginning.

“Efforts such as the PsychENCODE project address how to link molecules, genes, and their regulatory elements to higher levels of biological complexity, from a single cell to human behavior,” the team said. “However, continued investigations are necessary, and we envision that future work will provide additional insights into human brain origin, development, and function in health and disease.”