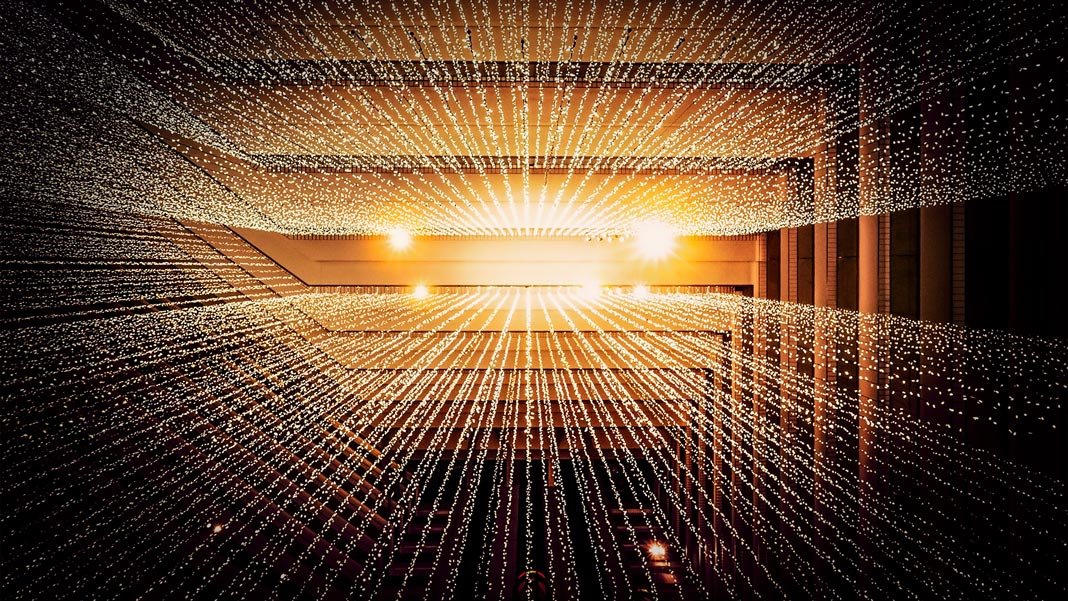 This Freaky Robotic Fish Is Powered by ‘Blood’
George Dvorsky | Gizmodo
“In an effort to create more autonomous, life-like robots, scientists have developed a soft robotic lionfish with a multi-functional circulatory system. A blood-like compound powers the bot and provides propulsion.”

This Futuristic Driverless Pod Will Soon Be Delivering Pizza in Texas
Trevor Mogg | Digital Trends
“Domino’s customers keen to have a driverless pod roll up outside their door can opt in to the special delivery service when they place their pizza order online. The pod’s progress can be tracked in the Domino’s app, which will also provide a unique PIN code to unlock a compartment in the pod so customers can take their pizza.”

These Influencers Aren’t Flesh and Blood, Yet Millions Follow Them
Tiffany Hsu | The New York Times
“Lil Miquela, who has 1.6 million Instagram followers, is a computer-generated character. Introduced in 2016 by a Los Angeles company backed by Silicon Valley money, she belongs to a growing cadre of social media marketers known as virtual influencers.”

DNA Microscope Sees ‘Through the Eyes of the Cell’
Knvul Sheikh | The New York Times
“The advantage of DNA microscopy is that it combines spatial details with scientists’ growing interest in—and ability to measure—precise genomic sequences, much as Google Street View integrates restaurant names and reviews into outlines of city blocks.”

They Welcomed a Robot Into Their Family, Now They’re Mourning Its Death
Ashley Carman | The Verge
“These owners got a hint at what the future might be like—owning a robot buddy that never forgets their birthdays, or gets angry, or ignores them when they walk in the door. A future in which they grow so attached to their robot that they celebrate its life, its birthdays, and eventually, mourn its death.”

Facebook’s Libra Is Already Hitting Turbulence
Gregory Barber | Wired
“Long before Facebook formally announced its new cryptocurrency, Libra, lawmakers were uneasy about the company’s ambitions to reach into the financial lives of its users. …On Tuesday, officials awoke to a far more daunting prospect: a rival to the global financial system, privately controlled by a consortium of powerful companies.”