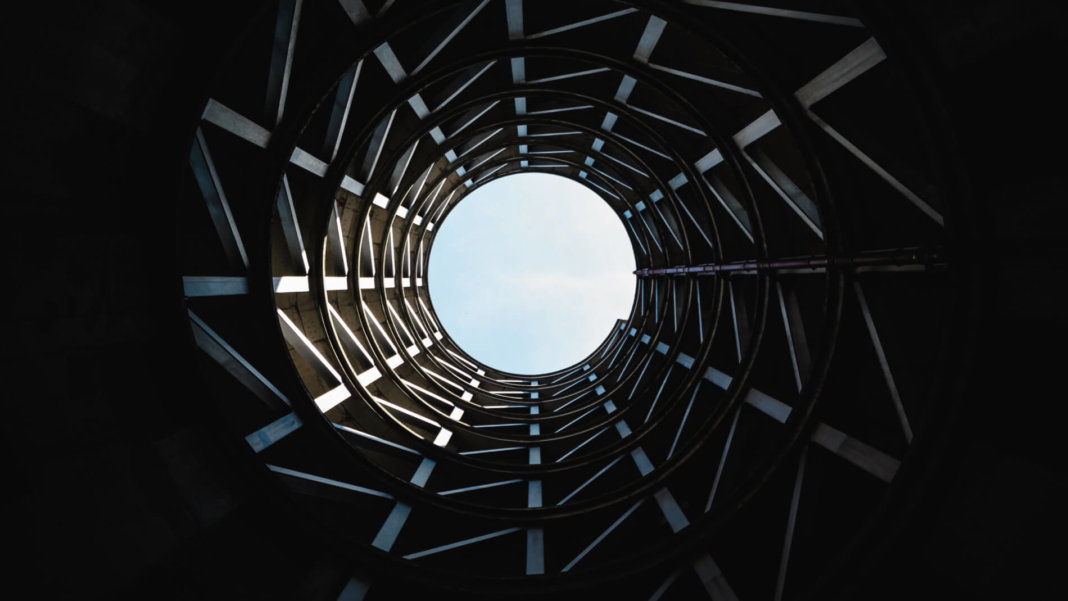 Microsoft Invests $1 Billion in OpenAI to Pursue Holy Grail of Artificial Intelligence
James Vincent | The Verge
“i‘The creation of AGI will be the most important technological development in human history, with the potential to shape the trajectory of humanity,’ said [OpenAI cofounder] Sam Altman. ‘Our mission is to ensure that AGI technology benefits all of humanity, and we’re working with Microsoft to build the supercomputing foundation on which we’ll build AGI.’i”

UPS Wants to Go Full-Scale With Its Drone Deliveries
Eric Adams | Wired
“If UPS gets its way, it’ll be known for vehicles other than its famous brown vans. The delivery giant is working to become the first commercial entity authorized by the Federal Aviation Administration to use autonomous delivery drones without any of the current restrictions that have governed the aerial testing it has done to date.”

Scientists Can Finally Build Feedback Circuits in Cells
Megan Molteni | Wired
“Network a few LOCKR-bound molecules together, and you’ve got a circuit that can control a cell’s functions the same way a PID computer program automatically adjusts the pitch of a plane. With the right key, you can make cells glow or blow themselves apart. You can send things to the cell’s trash heap or zoom them to another cellular zip code.”

Carbon Nanotubes Could Increase Solar Efficiency to 80 Percent
David Grossman | Popular Mechanics
“Obviously, that sort of efficiency rating is unheard of in the world of solar panels. But even though a proof of concept is a long way from being used in the real world, any further developments in the nanotubes could bolster solar panels in ways we haven’t seen yet.”

What Technology Is Most Likely to Become Obsolete During Your Lifetime?
Daniel Kolitz | Gizmodo
“Old technology seldom just goes away. Whiteboards and LED screens join chalk blackboards, but don’t eliminate them. Landline phones get scarce, but not phones. …And the technologies that seem to be the most outclassed may come back as a the cult objects of aficionados—the vinyl record, for example. All this is to say that no one can tell us what will be obsolete in fifty years, but probably a lot less will be obsolete than we think.”

The Human Brain Project Hasn’t Lived Up to Its Promise
Ed Yong | The Atlantic
“The HBP, then, is in a very odd position, criticized for being simultaneously too grandiose and too narrow. None of the skeptics I spoke with was dismissing the idea of simulating parts of the brain, but all of them felt that such efforts should be driven by actual research questions. …Countless such projects could have been funded with the money channeled into the HBP, which explains much of the furor around the project.”