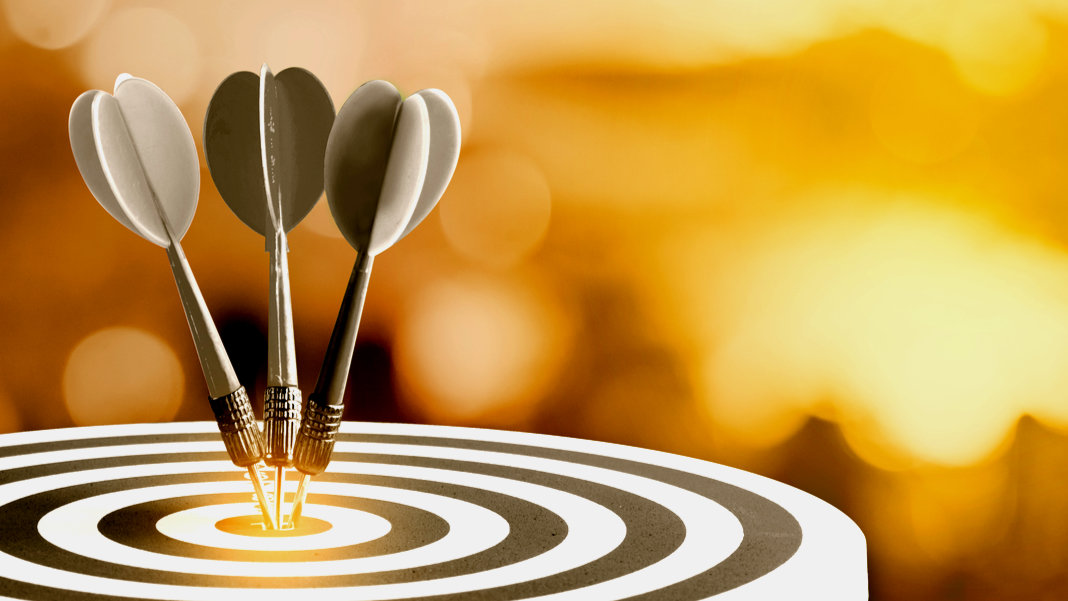 Nikolay Storonsky, CEO of the UK’s hottest fintech startup Revolut, has been extremely vocal about his company’s values. “Ninety-five per cent of founders, they will bullshit you,” he told the Financial Times. “I’m not going to do it.”

Storonsky says, “I can’t see how work-life balance will help you to build a startup. You are competing with bigger players, with better funded startups; you’re competing for customers, you don’t have resources. So how are you going to win this game?”

Last spring, he used Slack to tell employees that any “with performance rating [sic] ‘significantly below expectations’ will be fired without any negotiation after the review.”

What interests me the most about the industry upheaval that followed his “perform or else” message is that it was driven by people who don’t work at Revolut and whose values conflict with Storonsky’s. The media also responded by implying that underneath well-manicured public images, this is how many of Silicon Valley’s companies truly operate.

High-performing companies say what their values are, do the behaviors that mimic those values, and thus drive the outcomes that they want. Some might be controversial but they have clarity, and this clarity makes everything else easier.

In contrast, dysfunctional companies will often claim to hold certain values, but behave in ways that are starkly different.

Amazon has 14 leadership principles, which summarize their values and have allowed them to scale their culture to over 600,000 employees. These values guide the behavior each employee is expected to demonstrate during difficult product prioritization debates to ‘Have Backbone; Disagree And Commit’ or as they seek to ‘Hire and Develop the Best’ through their onboarding and continuous feedback practices. As a result, nearly everyone acts as if Jeff Bezos is sitting in the room with them to help them make decisions.

Companies like Revolut have more controversial beliefs, such as expectations to work as long as it takes, and automatically firing staff who don’t hit KPIs. You might not agree with these values—and if so, that’s great; you know that Revolut is not the place for you. But at the same time, I hope you at least recognize that they are extremely clear in stating both their values and accountability to the behaviors they want those values to drive.

Of course, sustainable success is also dependent on a third element, which is getting the outcomes you desire. Even when values drive behaviors, sometimes those behaviors don’t drive the desired outcomes. Even desired outcomes can also give rise to unintended or deviant behavior. Just scan the list of rapidly scaling companies to see the type of leadership behavior that goes unchecked because business is growing exponentially before it crashes due to scandal after scandal.

Likewise, it’s important to be clear about your values when recruiting talent. Many companies offer an idealized view of their values during the recruiting process, and new employees can be put off when they discover that this isn’t the reality. They might even feel cheated or deceived to discover that their new “meritocracy” is actually an insanely political environment with constant in-fighting and pettiness. And they may be more than willing to share this insight with your next potential candidate overtly on Glassdoor or anonymously on Blind—the information always gets out.

Here’s a simple test. Write down the three most important values to you. What behaviors do you think these values should drive? Then, list three outcomes that will be driven by such behaviors. The outcomes could be revenue targets, or ways that your customers will enjoy success, or how your culture will function.

Specificity is the key to success. For example, “teamwork” is only a value if you can also identify actions that your leaders take every day to model teamwork in their own behaviors, and also ways that your compensation systems encourage and reward teamwork.  Similarly, “Test and Learn” (or equivalent—learn fast, safe-to-fail, etc.) and yet your bonus scheme is based on hitting fixed, top-down KPIs. No one will experiment in that environment!

A Challenge for You

Words are easy. Actions are harder, especially when they stretch out over many years and your company evolves. Are the words that represent your values central to how you conduct your business? Do they need to be revisited or refreshed? Do you live them or lie about them?

These aren’t just questions for leaders. If you work at a company whose values you can’t fully embrace, you might be living a lie.

If you claim to have strong personal values and work at a company whose values you can’t quite pin down, the same may be true.

If you agree that values drive behaviors and thus outcomes, how can you expect to ever skip the “values” test and still end up with outcomes that make you proud?

Don’t Let a Good Crisis Go to Waste. Instead, Use It as a Catalyst for Innovation