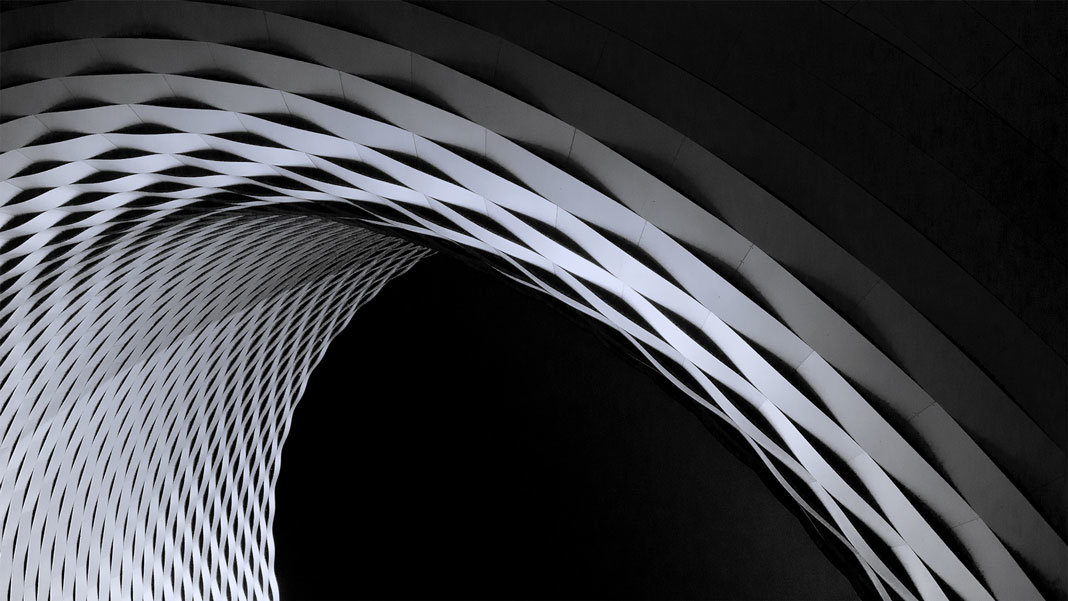 To Power AI, This Startup Built a Really, Really Big Chip
Tom Simonite | Wired
“The silicon monster is almost 22 centimeters—roughly 9 inches—on each side, making it likely the largest computer chip ever, and a monument to the tech industry’s hopes for artificial intelligence.”

You Won’t See the Quantum Internet Coming
Ryan F. Mandelbaum | Gizmodo
“The quantum internet is coming sooner than you think—even sooner than quantum computing itself. When things change over, you might not even notice. But when they do, new rules will protect your data against attacks from computers that don’t even exist yet.”

What If Aging Weren’t Inevitable, But a Curable Disease
David Adam | MIT Technology Review
“…a growing number of scientists are questioning our basic conception of aging. What if you could challenge your death—or even prevent it altogether? What if the panoply of diseases that strike us in old age are symptoms, not causes? What would change if we classified aging itself as the disease?”

Thousands of Autonomous Delivery Robots Are About to Descend on College Campuses
Andrew J. Hawkins | The Verge
“The quintessential college experience of getting pizza delivered to your dorm room is about to get a high-tech upgrade. On Tuesday, Starship Technologies announced its plan to deploy thousands of its autonomous six-wheeled delivery robots on college campuses around the country over the next two years, after raising $40 million in Series A funding.”

Volocopter Reveals Its First Commercial Autonomous Flying Taxi
Christine Fisher | Endgadget
“It’s a race to the skies in terms of which company actually deploys an on-demand air taxi service based around electric vertical take-off and landing aircraft. For its part, German startup Volocopter is taking another key step with the revelation of its first aircraft designed for actual commercial use, the VoloCity.”