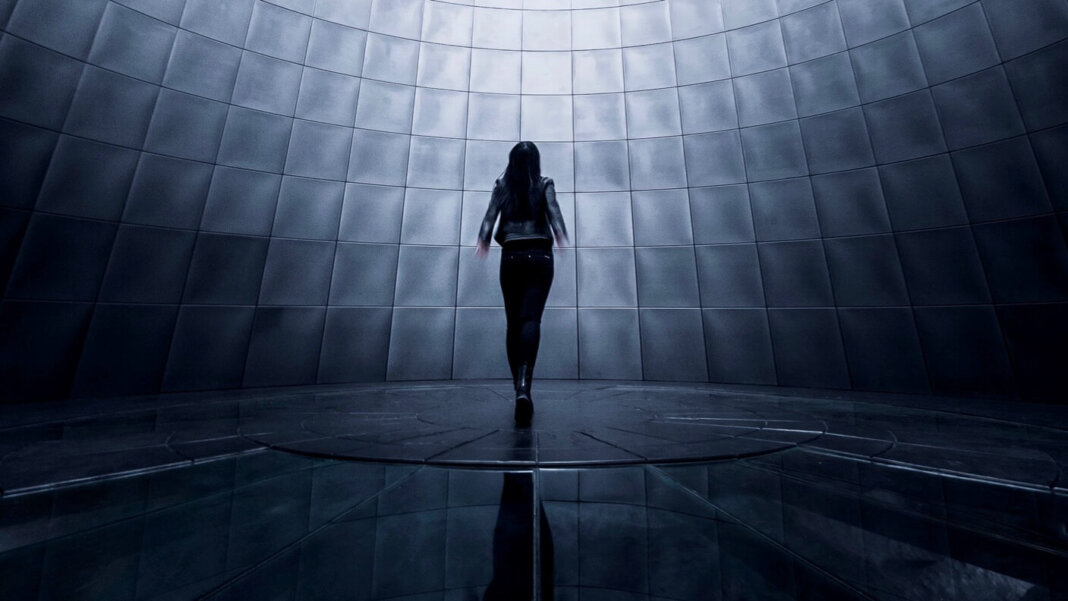 The Pandemic Is Emptying Call Centers. AI Chatbots Are Swooping In
Karen Hao | MIT Technology Review
“Over the last few years, advances in natural-language processing have also dramatically improved on the clunky automated call systems of the past. The newest generation of chatbots and voice-based agents are easier to build, faster to deploy, and more responsive to user inquiries. Once adopted, in other words, these systems will likely be here to stay, proving their value through their ease of use and affordability.”

In a First, Renewable Energy Is Poised to Eclipse Coal in the US
Brad Plumer | The New York Times
“In just the first four and a half months of this year, America’s fleet of wind turbines, solar panels and hydroelectric dams have produced more electricity than coal on 90 separate days—shattering last year’s record of 38 days for the entire year. On May 1 in Texas, wind power alone supplied nearly three times as much electricity as coal did.”

These Drones Will Plant 40,000 Trees in a Month. By 2028, They’ll Have Planted One Billion
Adele Peters | Fast Company
“Flash Forest’s tech can currently plant 10,000 to 20,000 seed pods a day; as the technology advances, a pair of pilots will be able to plant 100,000 trees in a day (by hand, someone might typically be able to plant around 1,500 trees in a day, Ahlstrom says.) The company aims to bring the cost down to 50 cents per tree, or around a fourth of the cost of some other tree restoration efforts.”

An R2-D2 Robot Vacuum Is Exactly the Chore Droid I’m Looking For
Andrew Liszewski | Gizmodo
“It’s staggering to think that Matthew Scott Hunter came up with a way to combine his love of clean floors and Star Wars before the marketing teams at Disney, Lucasfilm, and iRobot did. Using random household items he turned his functional robot vacuum into an Artoo unit that roams and cleans his home.”

Coming Soon: A Nuclear Reactor—With a 3D-Printed Core
Daniel Oberhaus | Wired
“The core designed and printed at Oak Ridge is less than a foot-and-a-half tall and will be housed in a reactor that isn’t much bigger than a beer keg. But when it comes online in 2023, Terrani says it will generate up to 3 megawatts of power, enough to meet the energy needs of more than 1,000 average homes.”

This AI Makes Up Gibberish Words and Definitions That Sound Astonishingly Real
Luke Dormehl | IEEE Spectrum
“A sesquipedalian is a person who overuses uncommon words like lameen (a bishop’s letter expressing a fault or reprimand) or salvestate (to transport car seats to the dining room) just for the sake of it. The first of those italicized words is real. The second two aren’t. But they totally should be. They’re the invention of a new website called This Word Does Not Exist.”

Fortnite Party Royale Is the Most Fun You Can Have in the Metaverse
Keith Stuart | The Guardian
“…with 350 million players who are used to hanging out in a vibrant, ridiculous online world filled with dancing bananas and cartoon skirmishes, Party Royale could be the experience that finally realizes the idea of a playful, mass participation online metaverse. Right now, with a whole generation of teenagers desperate to go anywhere where their parents can’t or won’t follow them, it’s pretty much a godsend.”

This Was Supposed to Be the Year Driverless Cars Went Mainstream
Cade Metz and Erin Griffith | The New York Times
“Tech companies once promised that fully functional, self-driving cars would be on the road by 2020 and on the path to remaking transportation and transforming the economy. But a decade after Google unveiled an autonomous car prototype with global fanfare, the technology is still far from ready, and many investors are wary of dumping more money into it—just when the world could benefit from cars that ferry people and deliver packages without a human driver.”

How Online Learning Kept Higher Ed Open During the Coronavirus Crisis
Robert Ubell | IEEE Spectrum
“Steering the giant lifeboat of academia from on-campus to online in just a few weeks has to count as one of the most unimaginable and exceptional feats ever achieved in higher education. Before the pandemic, only a third of US college students were enrolled in online classes. Now, essentially all of them are.”