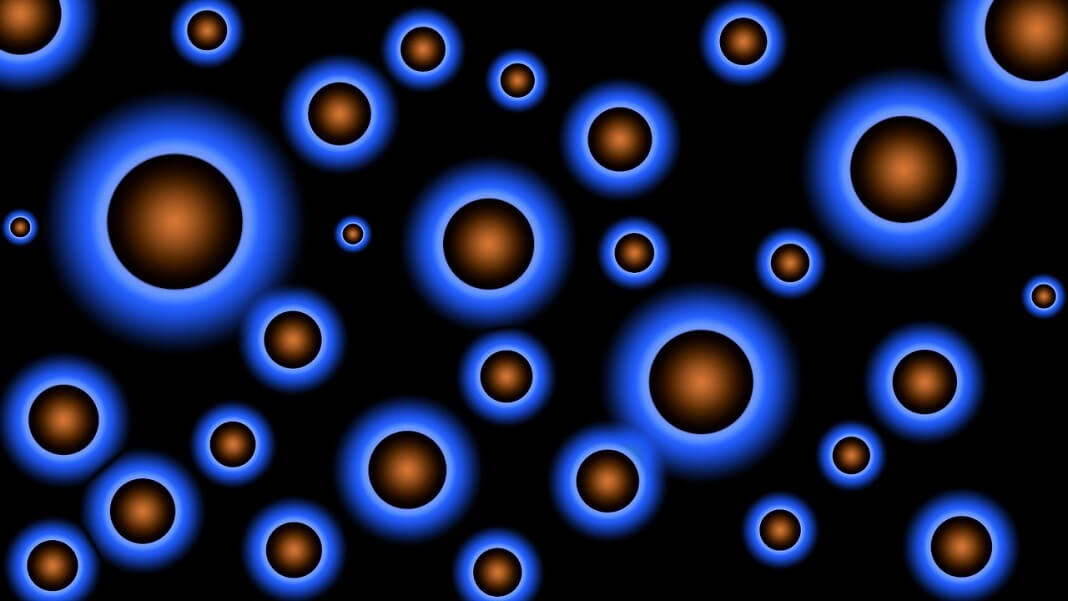 To build today’s smartphone in the 1980s, it would cost about $110 million, require nearly 200 kilowatts of energy (compared to 2kW per year today), and the device would be 14 meters tall, according to Applied Materials CTO Omkaram Nalamasu.

That’s the power of materials advances. Materials science has democratized smartphones, bringing the technology to the pockets of over 3.5 billion people. But far beyond devices and circuitry, materials science stands at the center of innumerable breakthroughs across energy, future cities, transit, and medicine. And at the forefront of Covid-19, materials scientists are forging ahead with biomaterials, nanotechnology, and other materials research to accelerate a solution.

As the name suggests, materials science is the branch devoted to the discovery and development of new materials. It’s an outgrowth of both physics and chemistry, using the periodic table as its grocery store and the laws of physics as its cookbook.

And today, we are in the middle of a materials science revolution. In this article, we’ll unpack the most important materials advancements happening now.

In June 2011 at Carnegie Mellon University, President Obama announced the Materials Genome Initiative, a nationwide effort to use open source methods and AI to double the pace of innovation in materials science. Obama felt this acceleration was critical to the US’s global competitiveness, and held the key to solving significant challenges in clean energy, national security, and human welfare. And it worked.

By using AI to map the hundreds of millions of different possible combinations of elements—hydrogen, boron, lithium, carbon, etc.—the initiative created an enormous database that allows scientists to play a kind of improv jazz with the periodic table.

This new map of the physical world lets scientists combine elements faster than ever before and is helping them create all sorts of novel elements. And an array of new fabrication tools are further amplifying this process, allowing us to work at altogether new scales and sizes, including the atomic scale, where we’re now building materials one atom at a time.

Let’s unpack some of the leading materials science breakthroughs of the past decade.

The lithium-ion battery, which today powers everything from our smartphones to our autonomous cars, was first proposed in the 1970s. It couldn’t make it to market until the 1990s, and didn’t begin to reach maturity until the past few years.

An exponential technology, these batteries have been dropping in price for three decades, plummeting 90 percent between 1990 and 2010, and 80 percent since. Concurrently, they’ve seen an eleven-fold increase in capacity.

But producing enough of them to meet demand has been an ongoing problem. Tesla has stepped up to the challenge: one of the company’s Gigafactories in Nevada churns out 20 gigawatts of energy storage per year, marking the first time we’ve seen lithium-ion batteries produced at scale.

Musk predicts 100 Gigafactories could store the energy needs of the entire globe. Other companies are moving quickly to integrate this technology as well: Renault is building a home energy storage based on their Zoe batteries, BMW’s 500 i3 battery packs are being integrated into the UK’s national energy grid, and Toyota, Nissan, and Audi have all announced pilot projects.

Lithium-ion batteries will continue to play a major role in renewable energy storage, helping bring down solar and wind energy prices to compete with those of coal and gasoline.

Derived from the same graphite found in everyday pencils, graphene is a sheet of carbon just one atom thick. It is nearly weightless, but 200 times stronger than steel. Conducting electricity and dissipating heat faster than any other known substance, this super-material has transformative applications.

As manufacturing costs decrease, this material has the power to accelerate advancements of all kinds.

Right now, the “conversion efficiency” of the average solar panel—a measure of how much captured sunlight can be turned into electricity—hovers around 16 percent, at a cost of roughly $3 per watt.

Perovskite, a light-sensitive crystal and one of our newer new materials, has the potential to get that up to 66 percent, which would double what silicon panels can muster.

Perovskite’s ingredients are widely available and inexpensive to combine. What do all these factors add up to? Affordable solar energy for everyone.

Nanobots are machines that can be directed to produce more of themselves, or more of whatever else you’d like. And because this takes place at an atomic scale, these nanobots can pull apart any kind of material—soil, water, air—atom by atom, and use these now raw materials to construct just about anything.

Progress has been surprisingly swift in the nano-world, with a bevy of nano-products now on the market. Never want to fold clothes again? Nanoscale additives to fabrics help them resist wrinkling and staining. Don’t do windows? Not a problem! Nano-films make windows self-cleaning, anti-reflective, and capable of conducting electricity. Want to add solar to your house? We’ve got nano-coatings that capture the sun’s energy.

And even more is coming. Right now, in medicine, drug delivery nanobots are proving especially useful in fighting cancer. Computing is a stranger story, as a bioengineer at Harvard recently stored 700 terabytes of data in a single gram of DNA.

On the environmental front, scientists can take carbon dioxide from the atmosphere and convert it into super-strong carbon nanofibers for use in manufacturing. If we can do this at scale—powered by solar—a system one-tenth the size of the Sahara Desert could reduce CO2 in the atmosphere to pre-industrial levels in about a decade.

The applications are endless. And coming fast. Over the next decade, the impact of the very, very small is about to get very, very large.

With the help of artificial intelligence and quantum computing over the next decade, the discovery of new materials will accelerate exponentially.

And with these new discoveries, customized materials will grow commonplace. Future knee implants will be personalized to meet the exact needs of each body, both in terms of structure and composition.

Though invisible to the naked eye, nanoscale materials will integrate into our everyday lives, seamlessly improving medicine, energy, smartphones, and more.

Ultimately, the path to demonetization and democratization of advanced technologies starts with re-designing materials— the invisible enabler and catalyst. Our future depends on the materials we create.

How a Machine That Can Make Anything Would Change Everything