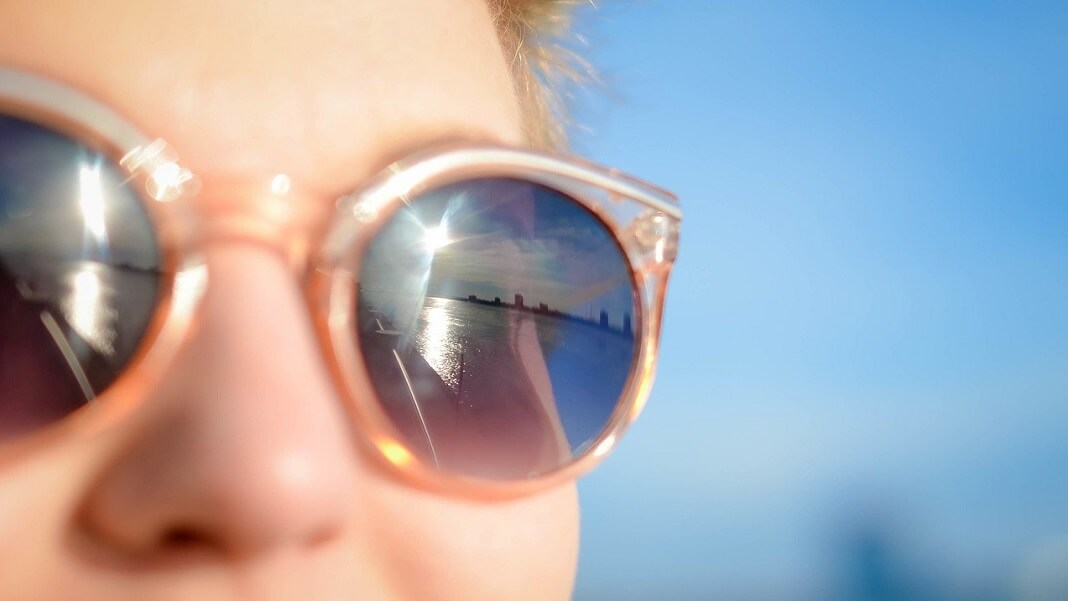 Nearly a decade ago, I almost drowned.

As an amateur scuba diver, I recklessly joined a group of experts for a deep—much deeper than I was qualified for—dive at night. Already exhausted from swimming my gear from shore, within minutes after I descended I lost my light, a flipper, and complete sense of space. I didn’t know which way was up. Oxygen ran low. Then very low.

Of course, it ended well. A partner found me and escorted me up to the surface then to shore. I starkly remember laying in the sand, watching the ocean waves roll in, trying to reconcile with the fact that I had almost died.

Emotionally-charged memories haunt us all. When infused with fear, wonder, or joy, these memories always seem sharp enough to transport us back into those exact life events. Memory may be the closest thing we have to a time machine, yet most of us struggle remembering where we parked our cars in the grocery store lot, or what we had for dinner a week ago.

“It makes sense we don’t remember everything,” said Dr. René Hen, a memory expert at Columbia University. “We have limited brain power. We only need to remember what’s important for our future wellbeing.”

In this way, emotion serves as a way to enhance crucial memories—the foundation that builds your psyche and sense of self. Yet why and how this happens in the brain remains a mystery.

As it happens, the answer might be waves. Like ocean waves, a special group of cells in the brain’s memory center, the hippocampus, synchronize their activity to speak to the “emotion” center every time you recall trauma.

In the recent issue of Nature Communications, Hen and colleagues published results from mice exposed to frightening situations. In real time, they looked at how neurons in the hippocampus activated in response to fear, and found that they tend to transmit the information to the amygdala—the emotion center—more than average. The more their activity synchronized in waves with their neighbors, the stronger the memory.

We all have traumatic memories we’d rather forget. For now, Eternal Sunshine of the Spotless Mind-esque memory wipe isn’t yet possible. But if synchronized neural waves are the target, then disrupting those waves may be a much easier and specific path towards emotional relief.

Tucked away deep inside the brain, the sea-horse-shaped hippocampus is a crazy effective multi-tasker: it’s both a cognitive powerhouse and an ally for pure emotions.

The hippocampus is most famous for its ability to encode episodic memories—the memory of whats, whens, wheres, and whos. The exact neural code underlying this process remains perplexing, though there’ve been attempts to try to hijack the code and artificially amp up memory.

Part of the complexity in enhancing memory is that the hippocampus isn’t just a single uniform structure. As with most brainy things, it gets more complex. The dorsal, or backside, harbors neurons specially equipped to encode “facts.” The ventral, or frontal, side has neurons that are more attuned to emotions. Previous studies have found that by snipping off the ventral connections from the hippocampus to different brain areas, it’s possible to reduce the impact of memories that normally trigger anxiety.

Back in 2018, the same team found that the emotional hippocampal cells, dubbed vCA1 (v for ventral, not for vendetta though it should be), sends out bundles of neural fibers towards the amygdala—also a multi-structural region. Where these neural highways went seemed to make a difference in what they did. Connections to one part, for example, amped up the mice’s anxiety. Fibers to another—the basal amygdala—seemed to enhance the mice’s ability to associate fear with a particular place and memory.

The latter connection spiked the team’s interest. “Place” is an aspect mostly associated with the hippocampus. Is this connection how the brain supercharges emotional memories?

In the new study, the team first injected viral “tracers” into the brains of mice. Thanks to the viruses’ ability to jump from neuron to neuron, the tracers spread across neural fibers connecting the hippocampus to the amygdala.

The team had another trick up its sleeve: the tracers only activated—that is, glowed under fluorescent light—if the neurons burst with activity. This technique allowed them to track which neural pathways were active in real time.

Then came the shock treatment. The team put the mice into boxes and gave their paws a slight electrical shock. Immediately, this etches the memory of the box into the mice’s minds—so when placed back into the box, they’ll freeze in fear. All the while, the team peaked into activated neural pathways through their glow-in-the-dark tracers.

Under the microscope, two specific pathways dominated: vCA1 to basal amygdala, and vCA1 to another amygdala region. The latter was actually more prominent, the team said, but the first was surprising. For one, it lasted days—fairly uncommon in memory encoding. It also seemed to have more neurons that are specialized in representing the context around these shocks, the team said.

Further digging into the pathway found an even stranger signal. vCA1 “emotional” hippocampal neurons harmonized their activity into a symphony when the mice first encoded the fearful shock memory. The same neurons also synchronized their activity when the mice re-experienced the frightful box—but surprisingly, the neurons didn’t synchronize with each other. Their activity patterns matched up with their neighbors—even those who didn’t originally encode the “shock” memory.

It seems like the neighbor cells are the crux, in addition to the encoding neurons themselves, the team explained. These cells are likely “highly interconnected nodes that form a distinct network community” to tune the strength of emotional memories. If vCA1 cells are the tiny ripples after throwing a rock into water, then the additional wave circuit around them are the rippling waves.

Further experiments found that disrupting the vCA1 cells when giving mice a shock disrupted the entire network—that is, the waves broke down and the mice forgot their fear.

“We saw that it’s the synchrony that is critical to establish the fear memory, and the greater the synchrony, the stronger the memory,” said study author Jessica Jimenez. “These are the types of mechanisms that explain why you remember salient events.”

The takeaway is that there’s a neural pathway that connects vCA1 emotional hippocampal neurons with the basal amygdala, which in turn etches emotional impact onto memories and makes them stronger.

The pathway itself is a bit of a strange duck, because not all neurons that form it respond to the initial fear. Rather, like waves, the experience of fear flows to further recruit neighboring cells and pathways to amp up the strength of the memory—that is, to generate a fuller picture of when and where. It could be how I so clearly remember the night I almost drowned.

“Patterns of synchronous activity have recently been purposed to underlie the persistence of memories over long periods of time,” wrote the team. Well, if they’re right, then now we have a target to either erase those traumatic memories, or—potentially—enhance the memories of happy times so they last longer.

This Is How Your Brain Responds to Social Influence

We Need New, Safer Ways to Treat Pain. Could Electroacupuncture Be One?