This Hive-Like House Is 3D Printed, Carbon-Neutral, and Made of Clay 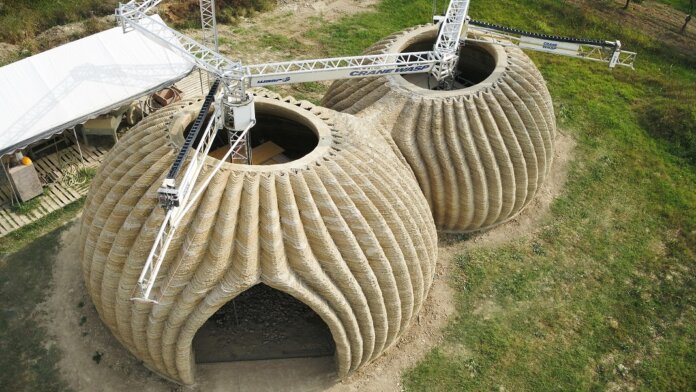