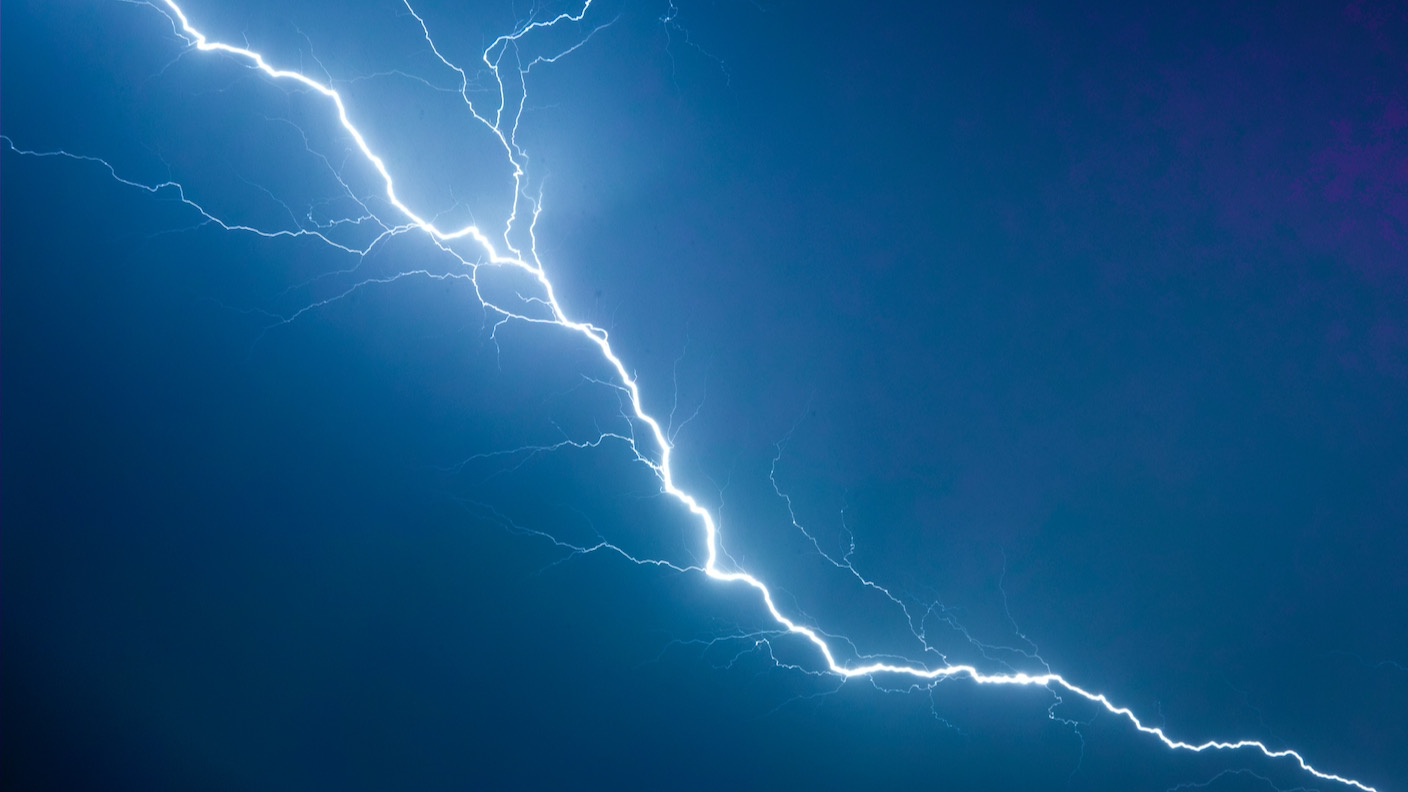 Chronic pain is like a horror movie monster that sneaks up on you. It’s unpredictable, lingers silently, and when it strikes it’s often too late to tame. More diabolically, our best weapon against it—pain medication—can increase pain intensity over time. And as the opioid epidemic sadly shows, even pain medication is a double-edged sword.

It’s time for something new. This week, a group from the New York University School of Medicine said “no thank you” to medication altogether. Instead, they engineered a “neural bridge” that connects two brain regions: one critical for detecting pain, the other that dampens pain when activated.

For a brain implant, this one’s particularly special. It’s basically a tag-team of spy and sleeper agent. The “spy” listens to electrical chatter in a brain region that processes pain—along with dozens of other tasks—and decodes it in real time. Once it detects an electrical signal that suggests “pain found,” it sends the information to the “sleeper agent,” a computer chip implanted in the front part of the brain. The chip then automatically triggers a light beam to stimulate the region, activating neurons that can override pain signals.

The beauty of this particular brain-machine interface (BMI) is it only activates when there is pain, instead of zapping the brain all the time. That is, it’s specific and efficient.

For now, the device has only been tested in rats. But it’s a “blueprint” for tuning the brain to ease pain in the future, the authors wrote.

“Our findings show that this implant offers an effective strategy for pain therapy, even in cases where symptoms are traditionally difficult to pinpoint or manage,” said Drs. Jing Wang and Valentino D.B. Mazzia, who led the study.

From the Utah Array and BrainGate, the OGs of brain implants, to Neuralink’s sleek neural interface with stitched-in electrode threads, brain implants have reached mainstream status.

But most deal with only one part of the equation: sensing and decoding. It’s already a herculean task, and allows brains to literally link to a computer. Monkeys playing Pong with their minds. Paralyzed people typing or browsing the web with brain waves.

The harder part is linking the brain to itself—or other parts of the nervous system. Rather than using decoded signals to control a cursor, here the signals control another brain region, or a body part.

Prosthetic hands, for example, can be equipped with electrical stimulators that transmit feelings of pressure, temperature, or other sensations by zapping remaining nerves. These signals are then transmitted to the brain, where it decodes them and sends orders back through a separate collection of nerve highways to control how the hand moves. Another example are brain stimulators that detect abnormal electrical patterns associated with a seizure and automatically zap brain regions to disrupt those signals.

These systems go from sensing or action alone, to intricately linking both—hence their name, “closed-loop systems.” They function similarly to our own brains: regions that receive input process the data and transmit it to other relevant regions. These signals then trigger an outcome—awareness, movement, or maybe, a change in sensation.

Inspired by previous studies, the authors engineered a closed-loop system for pain.

Whether it worked was a coin toss. Using closed-loop brain implants is “highly speculative” for sensory disorders, the team said. Unlike motor movements—for example, controlling a cursor—pain is very difficult to pin down in the brain.

The authors said they first had to decide on “an input arm for signal detection and an output arm for treatment.”

For the input (pain-decoding) arm, they honed in on the anterior cingulate cortex (ACC), a U-shaped strip of the brain that’s been shown to process pain in animals and humans. Here, they implanted a microarray of electrodes to listen in on brain signals.

The output treatment arm was an optical fiber inserted into the prelimbic prefrontal cortex (PFC). Previous studies showed that activation of PFC neurons can dampen pain signals from the ACC in both rodents and primates. If the ACC is a crying toddler who stubbed his toe, the PFC is the parent going “it’ll be alright.” The optical fiber uses optogenetics—a method that leverages light to control genetically-engineered neurons—to activate the PFC. Together, the system forms a real-time feedback loop that, in theory, suppresses pain as soon as it sparks in the brain.

The team first tested the system for sudden, acute pain in rats—the type you feel when burning your hand on a hot stove, or stepping on a Lego block. The decoder, an algorithm called a “state-space model,” could reliably parse pain signals with up to 80% accuracy and a few seconds delay. It could also reliably pick up signals for mechanical pain—a light pin prick to the rat’s footpad like the tip of a needle that catches your fingertip when sewing.

Once the team turned the stimulator on, the animals withdrew their paws 40% more slowly, suggesting pain relief.

In another test for both mechanical and chronic pain from inflammation—think arthritis, chronic back pain, or fibromyalgia—the team put the rats into a double chamber. On one side, the implant turned on when it detected pain signals. On the other, it turned on randomly. The rats spent far more time in the former chamber, suggesting the implant dampened their pain as it occurred.

Similarly, the implant also worked for neuropathic pain—a condition where the problem is pain itself. Here, the nerves and sensors that transmit pain become ultrasensitive, so even a light touch can feel painful. Here, the rats also responded to the brain implant, spending more time in the chamber where pain relief is turned on.

A New Era of Pain Management

The study breaks ground. It’s one of the first to use a smart, closed-loop brain implant to detect and relieve bursts of pain in real time. It’s also the first to target chronic pain, which often sparks without a known trigger.

But it’s just the start. Although most brain implants begin with research in rats, it’s a long road bridging rodent to primate to human. One particular challenge is where to capture pain signals. The ACC, where the team implanted electrodes to detect pain signals in this study, is a Grand Central Station of sorts. It has vast connections to other brain regions, giving it a diverse set of roles in addition to pain processing—empathy, decision-making, social behaviors.

“Currently, because we do not have specific anatomic targets for pain treatment, most brain regions…will inevitably have non-specific effects,” the authors said.

For a prototype approach, activity recorded from the ACC could be used for pain detection, the authors explained, adding that the interface may reveal better targets for recording chronic pain signals in animal models—and potentially in humans.

What’s especially neat is that the stimulated brain region normally doesn’t generate any sense of euphoria, the downfall of opioids. This means it’s likely to decrease the chance of addiction. And because the system only stimulates the brain when it detects pain signals, it lowers the chance the brain adapts to the stimulation. That is, instead of turning the brain into an alcoholic requiring increasingly more booze, it’s more like being the occasional social drinker.

While brain implants may seem like overkill to treat pain, for chronic sufferers, they could represent a new choice—similar to the choice given to people with epilepsy, who were some of the first to implant closed-looped BCIs to curb their seizures, giving them hope when drugs didn’t work.

We can decode pain from signals in the brain as they occur, the authors said. Our results show it’s possible to counteract those signals, with a new “blueprint for therapy.”