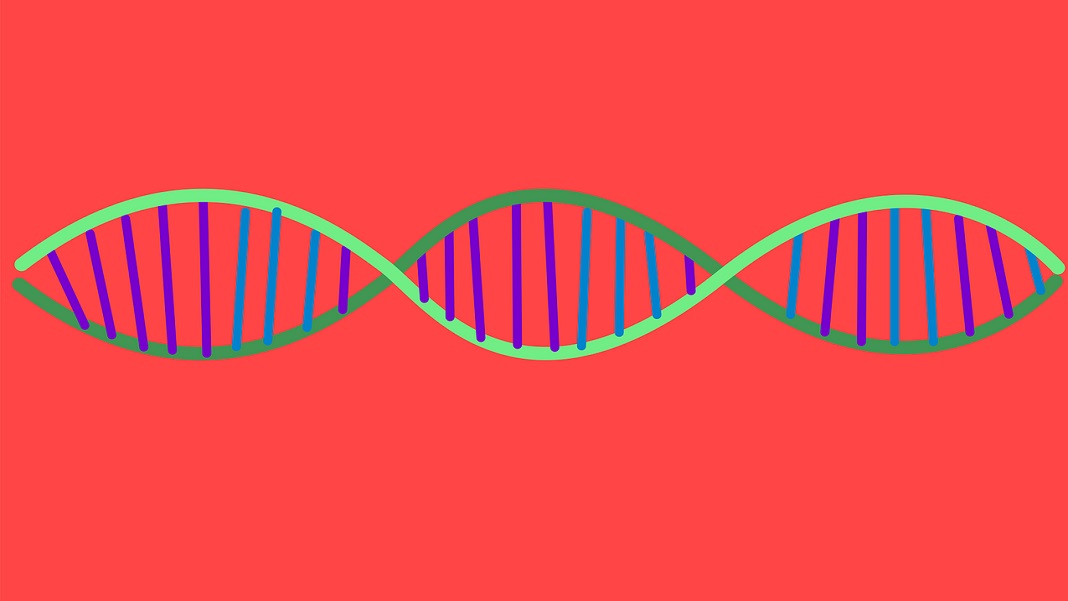 When CRISPR first burst onto the biotech scene, it rose to fame for its precise cutting prowess—break a target DNA strand, silence a gene. But the tool came with hiccups. While far more efficient than previous tools for tinkering with the genome, CRISPR-Cas9 was at its core a genetic butcher. To edit a gene, the first step was to break its backbone and hope for the desired result as the cell scrambled to heal the damage.

Enter newer iterations. Scientists soon discovered an entire universe of Cas proteins with wildly differing functions. CRISPR rapidly gained new abilities, going from a pair of sharp scissors to a Swiss Army knife capable of a myriad of different genetic edits. Swap a DNA letter? Sure. Activate a gene? Why not? How about forgo cutting a gene altogether, instead searching and replacing our genomic code without severing both DNA strands? Prime editing takes the stand.

Yet all these spinoffs still require a nick to the genome. Like a minimally invasive surgery, the damage is small, but carries risks of an overzealous genomic makeover—and unknown side-effects—if the system goes rogue.

How about nixing any DNA snips altogether?

A study published last week in Molecular Cell took a step towards that radical new concept for CRISPR. Led by Dr. Jennifer Doudna at the University of California Berkeley, who shared a Nobel Prize as a pioneer in the field, the study honed in on Cas9’s less famous and far more enigmatic cousin, Cas12c.

It’s the black sheep of the Cas family. Unlike other members, Cas12c completely lacks the ability to cut DNA. Instead, in bacteria cells, it binds onto invading viruses and protects vulnerable cells without shredding the virus’s DNA. The end result is a powerful antiviral defense system that doesn’t tax the host cell’s inner workings—yet makes it invincible to certain viral infections.

The study shows that chopping up viral DNA isn’t the only route for antiviral defense, at least in bacteria cells, the authors said. But more importantly, we’ve only begun scratching the surface of CRISPR gene editors.

“The CRISPR diversity is staggering and demonstrates various strategies adopted from the bacteria to counter attack phage invasion. It provides an incredible source for biotechnology development,” Dr. Gaétan Burgio, a geneticist working on infections and CRISPR at Australian National University, who was not involved in the study, told Singularity Hub.

Classic CRISPR-Cas9 is a buddy tag team. One component, guide RNA (gRNA) is the bloodhound that hunts down the target DNA sequence. Once detected, Cas9 hones in on the site and efficiently cuts the double helix strands. The system was initially found in bacteria as an immune defense mechanism and subsequently co-opted into the gene editing powerhouse today.

But Cas9 isn’t the only scissor sheriff in town. In 2015, multiple studies found a distant cousin dubbed Cas12—not just one member, but a whole family of proteins with differing functions. Several Cas12 members soon gained fame for their small size and simplicity and were studied for clinical use. With a dash of creativity and ingenuity, CRISPR-Cas12 took the global stage in the fight against Covid-19 as a way to detect SARS-CoV-2, the virus that causes the disease.

As Cas12 rose to fame, scientists began taking deeper dives into the mysterious protein family. “What motivates us is how there is still so much yet-to-be-characterized CRISPR diversity in nature,” said Dr. David Scott from Arbor Biotechnologies at the time, in search of proteins with new functionalities. A screen of nearly 300,000 potential CRISPR-Cas12 team-ups sketched the family tree into three main branches with eight members—each theoretically capable of cutting DNA.

Cas12c stood out as an oddball. Originally found in small DNA fragments from marine life and the gut, the enzyme shared features with its siblings in that it readily binds to targeted DNA.

But in study after study inside petri dishes, Cas12c completely lacked the ability to cut DNA.

People took Cas12c as a gene editing dud. The new study asked: what if rather than chopping DNA, it’s doing something else?

Snipping or editing DNA isn’t the only way to change its instructions. To engineer the proteins that make up our bodies, the cell starts by transcribing DNA into RNA. RNA is the biological global interpreter—it shuttles genetic information out of the nucleus, a peach-core-like castle that houses DNA, into a cellular 3D printer of sorts that churns DNA data into proteins.

In other words—no RNA, no proteins, no life.

This first step from DNA to RNA is called transcription. Inhibiting transcription basically shuts a gene’s influence down (without changing its DNA letters). It’s a strategy that doctors use to treat cancers with a genetic component, but it’s rarely used for CRISPR editing.

Here, the team first confirmed that Cas12c is a DNA-cutting dud. Spoiler: like a pair of dull scissors, it didn’t work against any iteration of DNA—double strand, single strand, long or short chunks. Rather than cutting DNA, a portion of the Cas protein normally dedicated to DNA editing seems to cut a preliminary version of gRNA instead—the part that guides the CRISPR system. In other words, Cas12c has the superpower to make gRNA bloodhounds, an ability rarely seen in other Cas family members.

It’s a “distinct role” from “most other systems,” the team explained.

Like our own cells, bacteria struggle to defend against viral invaders. One particularly tough foe is the bacteriophage, a comic-looking virus that injects its genetic material into cells to replicate itself. (While notorious for bacteria, the spidery critters could be our saving grace against antibiotic resistance.)

In one test, the team spread phages onto bacteria cells either with Cas12 and the appropriate guide RNA, or not. Unlike other family members, Cas12c was the rockstar: it reduced viral plaques by a thousand-fold, regardless of which DNA strand the enzyme honed onto. Overall, the system worked similarly to a previous DNA-cutting version dubbed the deactivated Cas12a. But rather than a violent cut, Cas12c essentially gave the virus a deadly warm hug, in turn shutting down the main genes it needs for reproduction.

“We found that Cas12c is the first demonstrated example of a natural DNA-targeting” system that “provides antiviral immunity” without the need to cut DNA, the authors concluded.

It’s not the first time scientists have tapped into non-cutting Cas enzymes. By mutating Cas9 or Cas12a, for example, scientists have previously engineered alternate “dead” versions that can only bind to DNA but not cut its delicate strands. These are “widely used in the gene editing field,” said Burgio. But Cas12c’s ability comes with a perk: it works on either DNA strand, whereas genetically engineered mutants often can only target one, limiting their scope.

“Cas12c would be expanding the available toolbox of enzymes binding to the DNA,” said Burgio.

For now, the new system is more of an oddity for examining CRISPR immunity rather than an immediate tool for editing our own genomes. With more work, the enzyme could one day help with studies that block critical DNA to RNA transcription or for mutational repair, but it needs to be tested further.

Since its inception, CRISPR-Cas has continued evolving into increasingly efficient, powerful, and pliable tools to re-engineer our genetic information. Like any flexible toolbox, the options keep growing. While one strategy scours a multiverse of natural bacteria for Cas candidates, others tap into directed evolution and synthetic biology to keep generating, and experimenting on, biohacking tools to alter our base biology.

“It is a truly fascinating world to observe and still has a lot to give,” said Burgio.