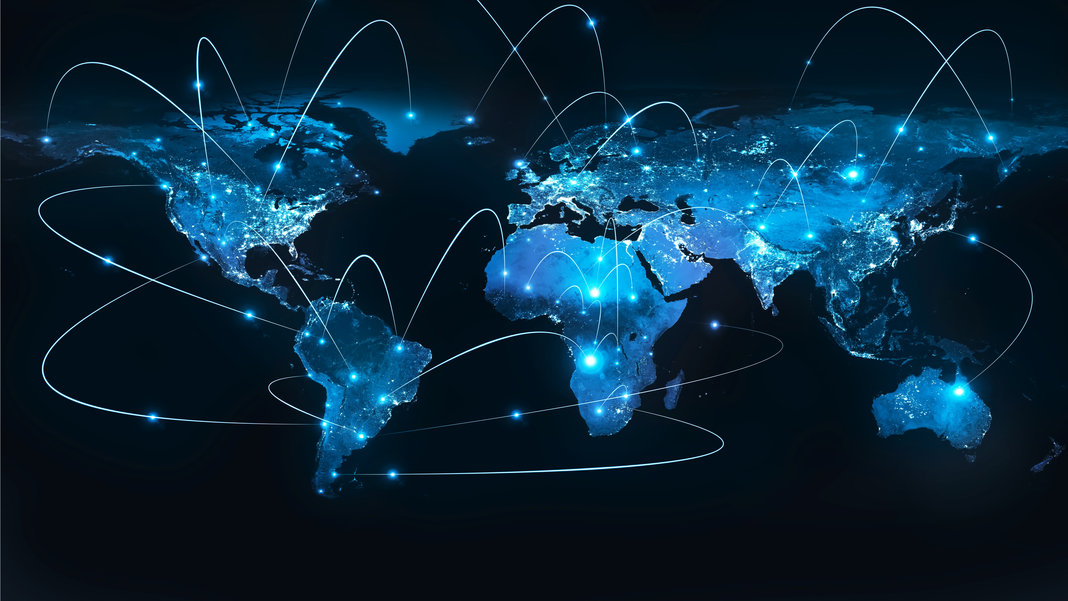 Today, most of us carry the world in our pockets. Global navigation satellite systems (GNSS)—what most people typically just call GPS—aren’t simply about sending geo-located tweets from our favorite restaurants. Countless industries rely on high-precision navigation, from agriculture to construction. The brave new world of self-driving cars and Amazon booty delivered by drone is largely predicated on all those satellites orbiting the planet.

The accuracy of these systems is amazing. The signals broadcast from US Global Positioning System (GPS) satellites are accurate to within less than three feet 95 percent of the time, according to the official US government website GPS.gov. In reality, the signal is never quite that good. Local features such as buildings and trees can affect the signal, not to mention atmospheric interference. The typical smartphone is accurate within a 16-foot radius.

A consortium of European universities, institutes and companies thinks it can do better by integrating the world’s four main GNSS constellations. It’s called TREASURE, squeezing all these words into the acronym: Training, REsearch and Applications network to Support the Ultimate Real time high accuracy EGNSS solution.

This multi-GNSS would provide accuracy within just a few centimeters in real time.

“Although accuracy is at the core of our vision, the improvement we are aiming for is not only to do with accuracy—we are also especially concerned with robustness,” explains project lead Marcio Aquino, from the Nottingham Geospatial Institute, by email. “The big challenge today is to enable centimeter-level accuracy anywhere, anytime in the world.”

It won’t be easy. For example, GPS uses a different transmission system than Russia’s GLONASS. Signals from Galileo are similar to GPS but with slightly different carrier frequencies, according to Aquino. Not to mention that the various constellations use different time and geodetic reference systems.

One of the goals of the TREASURE project is to reduce atmospheric disturbances to the signals beamed from satellites back to Earth. Most of the problems occur in the upper layer of the atmosphere, known as the ionosphere, located about 50 to 375 miles above Earth. That’s where solar radiation from the sun ionizes atoms and molecules, creating a layer of electrons. Free electrons can interfere with satellite signals, especially during space weather events.

“The atmosphere poses the greatest threat to the success of robust high-accuracy GNSS positioning, whatever individual constellation you consider,” Aquino says. “The ionosphere, in particular, may be so disturbed that it can render these services pretty useless, especially during periods of high solar activity and in parts of the globe that are more prone to suffer with these effects, such as equatorial and high-latitude regions.”

Aquino explains that the ability to use the signals from the different GNSS constellations will make it much easier to monitor and measure disturbances, because of the greater number of signals probing the atmosphere. “The same applies for local interference,” he notes, “where the more signals you have, the better your chances of modeling and countering the problem.”

Carried on 23 of the 30 current GPS satellites, the sensors measure the energy and intensity of charged particles trapped in Earth’s magnetic field. The sensors take detailed measurements of the trapped particles, which form the Van Allen radiation belts, every six hours.

The measurements provide data on variations in the largest of the Van Allen radiation belts, including how it responds to solar storms. That information should help researchers develop models to forecast space weather—an important step in protecting the satellites themselves and the signals they emit back to Earth.

High-precision GPS for self-driving cars and unmanned drones is an obvious application of a multi-GNSS. However, a team of researchers at the University of California, Riverside (UCR) believe GPS alone isn’t the answer to reliable navigation for autonomous systems. They have developed a navigation system that instead uses environmental signals such as cellular and WiFi.

They note that GPS signals don’t do well in some environments, such as deep canyons. Signals can be intentionally jammed and even hacked. This has led manufacturers of autonomous systems like cars and drones to add cameras, lasers and other sensors for navigation.

“By adding more and more sensors, researchers are throwing in everything but the kitchen sink to prepare autonomous vehicle navigation systems for the inevitable scenario that GPS signals become unavailable. We took a different approach, which is to exploit signals that are already out there in the environment,” says Zak Kassas, assistant professor of electrical and computer engineering at UCR’s Bourns College of Engineering, in a press release.

Using what they call “signals of opportunity,” the scientists are working toward building software-defined radios that can extract timing and positioning information from environmental signals. The project also includes developing navigation algorithms and testing the final system on autonomous vehicles and drones.

“Self-driving cars and many other applications rely on a combination of different sensors where multi-GNSS is definitely a major player,” Aquino notes. “Our main goal, however, is to make multi-GNSS robust and accurate as a technology that can be relied upon as the backbone of these applications, and therefore provide the means for new multi-GNSS-based ideas to flourish.”

A highly accurate multi-GNSS wouldn’t just be a boon to navigation on Earth. Deep-space missions might also benefit from a more robust satellite navigation system, though that’s beyond the scope of TREASURE.

NASA has already been working to improve the use of GPS signals above low Earth orbit, defined as between 100 and 1,200 miles. LEO, as it’s known, is where most space missions take place. The International Space Station, for example, cruises around the planet at about 250 miles. Meanwhile, GPS satellites fly in medium Earth orbit (MEO) at an altitude of about 12,500 miles.

However, GPS signals above LEO are much weaker. Several years ago, the space agency developed the Navigator GPS flight receiver, which significantly boosted the signals. In fact, last year NASA’s Magnetospheric Multiscale Mission satellites (MMS) set a Guinness World Record for highest altitude fix of a GPS signal at 43,500 miles above Earth. MMS is studying the connections between the Earth and sun’s magnetic fields.

Now NASA is developing a new technology called NavCube. The name—and the technology—merges the Navigator GPS flight receiver with SpaceCube, NASA’s fast flight computing platform. NASA believes the combined technology has the potential to improve navigation to areas of space near the moon.

In addition, the technology might also demonstrate X-ray communication in space. NASA scientists say it has the potential to transmit gigabits per second through the solar system.

GPS: It’s more than just a cool feature on your smartphone. And the better it gets, the more we can explore the world—and beyond.