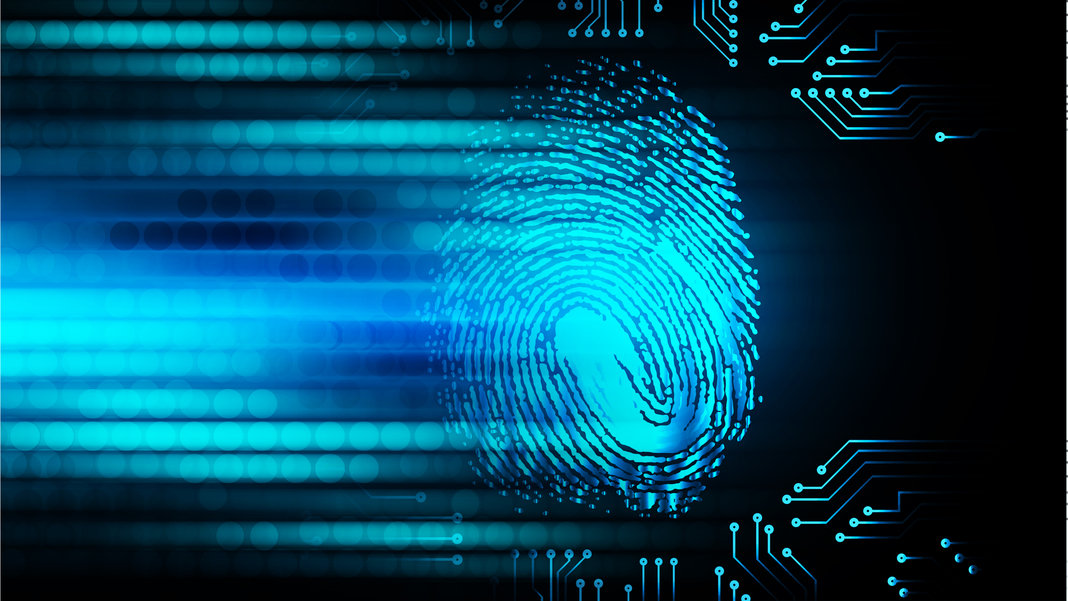 Zunum’s Hybrid Jet Could Finally Make Electric Flight a Reality
Eric Adams | WIRED
“As crazy as it sounds, the aviation industry finds itself fascinated by electric airplanes, which require less fuel and make less noise than conventional aircraft. So far, though, the technology remains hobbled by the limitations of battery technology.”

The Steady Rise of Digital Border Searches
Kaveh Waddell | The Atlantic
“In the last six months, nearly 15,000 travelers had one of their devices searched at the border. Compare that to just 8,503 between October 2014 and October 2015, or 19,033 the following year…The agency says the steady increase in searches reflects ‘current threat information,’ but a spokesperson wouldn’t elaborate on the specific reasons for the trend.”

This Google AI Turns Your Bad Doodles Into Polished Drawings
Katherine Schwab | Fast Company
“This week, Google released a new AI experiment called AutoDraw, which turns your half-baked scribbles into poster-ready clipart. The tool uses machine learning to guess what you’re trying to draw and then gives you the option to replace your bad drawing with more polished ones.”

Electrodes for Your Face Bring Your Emotions to Augmented and Virtual Reality
Rachel Metz | MIT Technology Review
“Called Mask, Tadi sees it as a way to bring natural-looking grimaces, smiles, and eyebrow raises to virtual characters without adding much bulk to headsets. Making it easier for users to express emotions—and interact with each other—in virtual reality could encourage more people to try it out, he thinks, and make it more effective.”

Tarzan the Swinging Robot Could Be the Future of Farming
Mariella Moon | Engadget
“Tarzan will be able to swing over crops using its 3D-printed claws and parallel guy-wires stretched over fields. It will then take measurements and pictures of each plant with its built-in camera while suspended…While it may take some time to achieve that goal, the researchers plan to start testing the robot soon.”