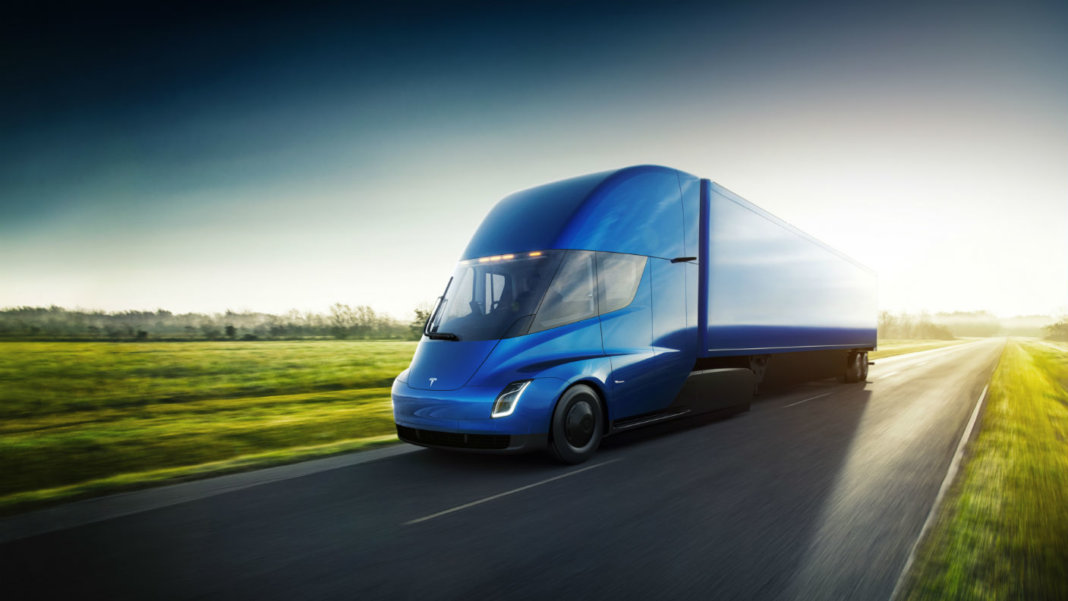 Boston Dynamics’ Atlas Robot Does Backflips Now and It’s Full-Tilt Insane
Matt Simon | Wired
“To be clear: Humanoids aren’t supposed to be able to do this. It’s extremely difficult to make a bipedal robot that can move effectively, much less kick off a tumbling routine.”

This Is the Tesla Semi Truck
Zac Estrada | The Verge
“What Tesla has done today is shown that it wants to invigorate a segment, rather than just make something to comply with more stringent emissions regulations… And in the process, it’s trying to do for heavy-duty commercial vehicles what it did for luxury cars—plough forward in its own lane.”

Should Facebook Notify Readers When They’ve Been Fed Disinformation?
Austin Carr | Fast Company
“It would be, Reed suggested, the social network equivalent of a newspaper correction—only one that, with the tech companies’ expansive data, could actually reach its intended audience, like, say, the 250,000-plus Facebook users who shared the debunked YourNewsWire.com story.”

Brain Implant Boosts Memory for First Time Ever
Kristin Houser | NBC News
“Once implanted in the volunteers, Song’s device could collect data on their brain activity during tests designed to stimulate either short-term memory or working memory. The researchers then determined the pattern associated with optimal memory performance and used the device’s electrodes to stimulate the brain following that pattern during later tests.”

Yale Professors Race Google and IBM to the First Quantum Computer
Cade Metz | New York Times
“Though Quantum Circuits is using the same quantum method as its bigger competitors, Mr. Schoelkopf argued that his company has an edge because it is tackling the problem differently. Rather than building one large quantum machine, it is constructing a series of tiny machines that can be networked together. He said this will make it easier to correct errors in quantum calculations—one of the main difficulties in building one of these complex machines.”