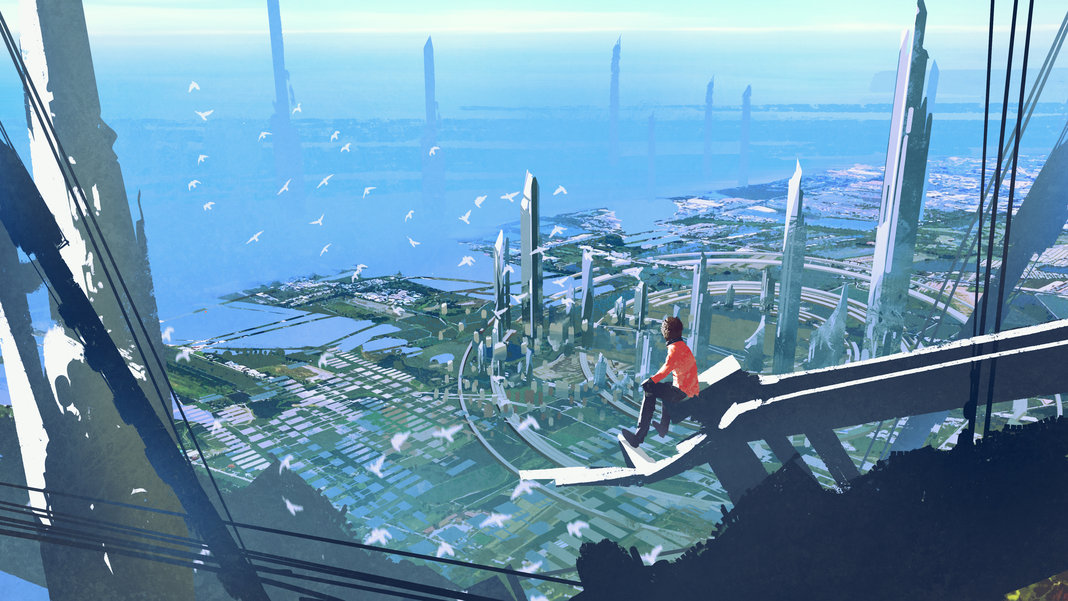 How the Enlightenment Ends
Henry A. Kissinger | The Atlantic
“Paradoxically, as the world becomes more transparent, it will also become increasingly mysterious. What will distinguish that new world from the one we have known? How will we live in it? How will we manage AI, improve it, or at the very least prevent it from doing harm, culminating in the most ominous concern: that AI, by mastering certain competencies more rapidly and definitively than humans, could over time diminish human competence and the human condition itself as it turns it into data.”

How to Get Blockchains to Talk to Each Other
Mike Orcutt | MIT Technology Review
“Hardjono and two colleagues at MIT argue in a new paper that today’s blockchain developers should borrow a concept from the internet protocol suite called the datagram, which is a common unit of information that can move across different networks. ‘Every network that sees it knows how to parse it and knows how to forward it,’ Hardjono says. ‘What is the datagram equivalent for blockchain systems?’”

Facebook and Google Hit with $8.8 Billion in Lawsuits on Day One of GDPR
Russell Brandom | The Verge
“On the first day of GDPR enforcement, Facebook and Google have been hit with a raft of lawsuits accusing the companies of coercing users into sharing personal data. The lawsuits, which seek to fine Facebook 3.9 billion and Google 3.7 billion euro (roughly $8.8 billion in dollars), were filed by Austrian privacy activist Max Schrems, a longtime critic of the companies’ data collection practices.”

4 Critical Tests for a New Spacecraft That Will Clean Up Space Debris
Jeremy Hsu | IEEE Spectrum
“Other researchers have proposed using lasers or electrified cables to nudge space junk into orbits that lead it to burn up in Earth’s atmosphere. A Japan Aerospace Exploration Agency attempt to test an electrodynamic tether failed in 2017 because the tether was unable to unroll and deploy. Several other missions have tested passive removal, which involves aged satellites using their own boosters or deploying drag sails to force self-immolation.”

Meet the 2018 CNBC Disruptor 50 companies
Editorial Staff | CNBC
“Unseating corporate giants is no easy feat. But we ranked those venture capital–backed companies doing the best job. In aggregate, these 50 companies have raised nearly $78 billion in venture capital at an implied Disruptor 50 list market valuation of more than $350 billion, according to PitchBook data. Many already are part of our daily lives, whether or not we know it.”