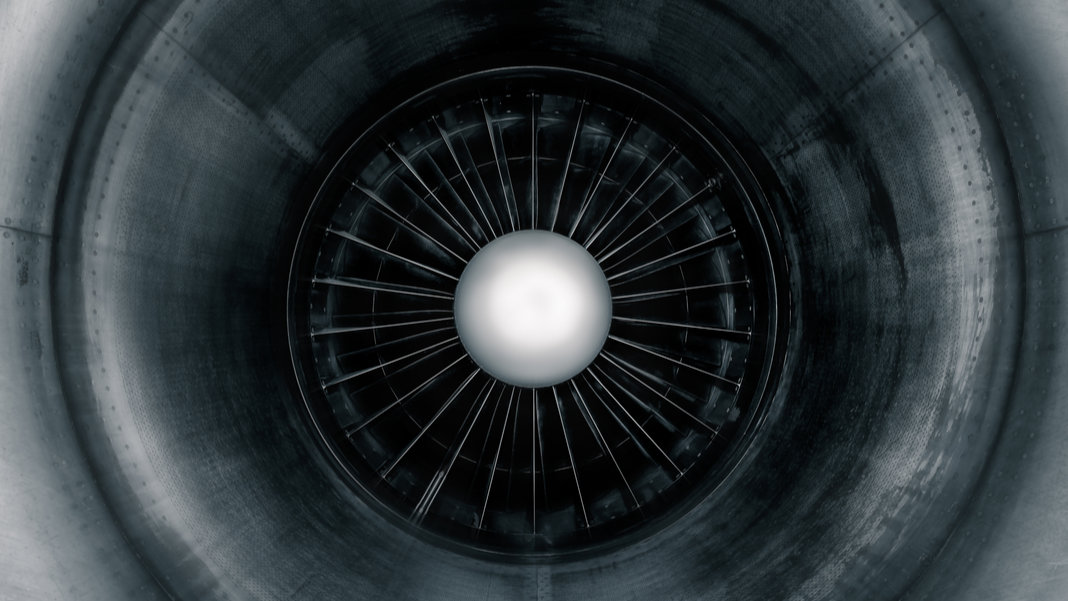 Gene Therapy Is Saving Children’s Lives—but Screening to Discover Who Needs It Is Lagging Behind
Emily Mullin | MIT Technology Review
“The company behind the drug, AveXis, is seeing the most dramatic results in children who are treated in the first month or two of life. That means identifying patients as soon as possible—ideally at birth. Finding them early could mean the difference between life and death. But as AveXis and other biotech companies race to bring transformative gene therapies to market, states have been slow to adopt screening tests for genetic diseases that are, increasingly, treatable.”

Hybrid Electric Airliners Will Cut Emissions—and Noise
Philip E. Ross | IEEE Spectrum
“To get hybrids up in the air will require lots of technological advances. These advances will come, of course, from R&D programs aimed at building hybrid planes. But they’ll also come out of efforts—such as Siemens’s—to introduce electric trainer aircraft and, perhaps most of all, to build an envisioned industry of intra-urban air taxis whisking people around in what amount to overgrown drones.”

The Man Who Says Science Blew Its Best Shot at an AIDS Vaccine
Adam Rogers | Wired
“Science—the institution, not the set of methods—is made of people doing the hard work of apprehending the world and trying to change it. But those people are just as subject to social forces as any other group of humans. They are vulnerable to bias, blind spots, and groupthink. That’s not an excuse to stop believing in scientific conclusions. (Vaccines prevent disease. Life on Earth develops and continues to change through a process of evolution. Human industrial emission of carbon into the atmosphere is altering the planetary ecosystem.) It just means scientists aren’t always right.”

The 13 Enthralling Science Fiction and Fantasy Books You Need to Check out This June
Andrew Liptak | The Verge
“Sigma Station is a luxury hotel located deep in space. When a tour ship embarks on a short trip to visit the Horsehead Nebula, the station is destroyed by a mysterious attacker, leaving the passengers as the only survivors. With no supplies and no one coming to rescue them, it’s up to them to figure out how to survive.”

Does Theranos Mark the Peak of the Silicon Valley Bubble?
Michael Segal | Nautilus
“Founded by a 19-year-old Stanford dropout, Elizabeth Holmes, who went on to become the world’s youngest self-made female billionaire, [Theranos] raised nearly a billion dollars from investors and was valued at $10 billion at its peak. …The problem was that Theranos’ technology was never close to ready.”