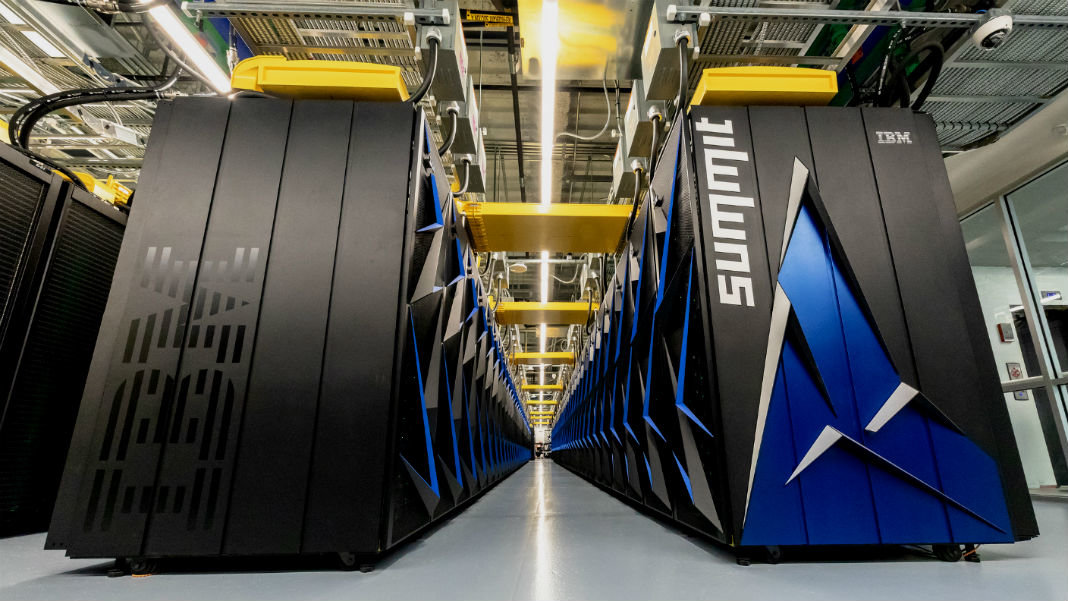 The World’s Most Powerful Supercomputer Is Tailor Made for the AI Era
Martin Giles | MIT Technology Review
“The team at Oak Ridge says Summit is the first supercomputer designed from the ground up to run AI applications, such as machine learning and neural networks.”

One Firm Is Way Ahead of Wall Street on Bitcoin
Nathaniel Popper | The New York Times
“Now the firm is opening trading to a small group of its 500 clients, with plans to expand. The move is the latest sign that the virtual currency markets, which were once relegated to the fringes of the financial world, are being embraced by big, mainstream investors.”

Waymo Announces 7 Million Miles of Testing, Putting It Far Ahead of Rivals
Timothy B. Lee | Ars Technica
“What makes this truly remarkable is that Waymo announced its last milestone—6 million miles—less than a month ago. …[Waymo CTO Dmitri] Dolgov didn’t specify exactly when Waymo reached the 6 million-mile mark. So the last million miles might have actually taken a bit more than a month to rack up. Still, Waymo’s pace of testing is clearly accelerating as the company gears up to launch its driverless taxi service later this year.”

Microsoft Just Put a Data Center at the Bottom of the Ocean
Daniel Oberhaus | Motherboard
“The shipping container-sized data center holds 864 servers and is completely powered by renewable energy. …In addition to cutting down the amount of time needed to create a data center on land from about 2 years to around 90 days, the submarine data center has the added benefit of natural cooling from the ocean, eliminating one of the biggest costs of running a data center on land.”

What If ET Is an AI?
Caleb Scharf | Aeon
“…a recognizable encounter with even one savant machine would indeed change everything. It would tell us that the galaxy is awash with intelligence, and could suggest that our future might be one of a vestigial, fading biological presence.”

Building Flying Cars Is Less Complicated Than Figuring Out Traffic Control For Them
Kate Fane | Motherboard
“Scaling up this human workforce to monitor millions of airborne vehicles would be unrealistic, especially as autonomous, unpiloted passenger vehicles are the ultimate goal of most in the industry. So instead of writing job postings, companies and government agencies are looking for fully automated systems that could communicate with flying vehicles and automatically redirect them if they flew too close to anything else that might be occupying the sky, or to an airport’s runways.”