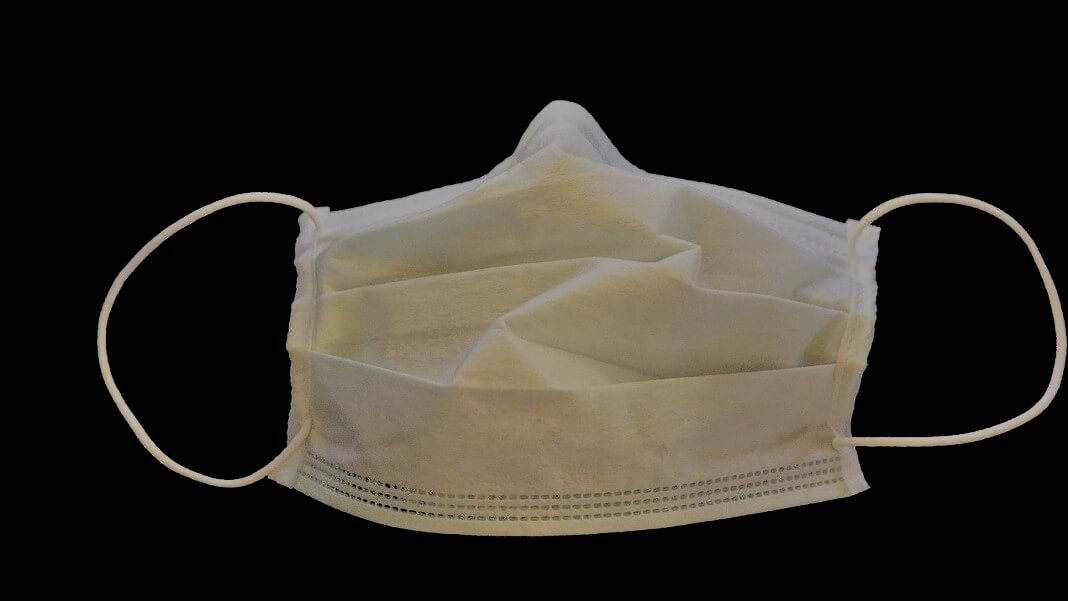 The way we see, hear, taste, touch, and smell may never be the same again.

Courtesy of Covid-19, we are undergoing a sensory revolution. All of the senses have been affected by the coronavirus pandemic—not because the senses themselves have changed, but because the context and environment in which we sense has been profoundly altered.

Sensory historians like myself, who study the ways in which people in the past used their senses to understand and navigate their worlds, find that sensory shifts and perceptions tended to happen very slowly, measured in decades and centuries, not in mere weeks and months.

The shift that is happening now is unprecedented.

The very idea that there are only five distinct senses took ages to mature, gaining credence in the Enlightenment. This period not only discounted erstwhile senses—such as the sense of “intuition”—but arranged the five senses into a distinctive hierarchy.

The Age of Reason empowered the eye as the sense of truth; seeing was believing, said most thinkers in the 1700s. Sight was followed by hearing, understood as more refined than the so-called lower or proximate senses. Those are smell, taste, and touch, senses that had once been held in high esteem in the ancient and medieval worlds, but which lost their currency and became more associated with the animal senses.

These changes took time. Seeing was believing by about 1800, but it had taken centuries for the original iteration of the phrase, “seeing is believing, but feeling’s the truth,” to lose its tactile component.

With the sensory hierarchy intact, the 19th century ushered in some profound and long-term changes in how people used and understood their senses.

Olfaction offers a good example. Western noses became more refined, more sensitive, and more alert to noxious smells. Rank and fetid smells gave way to a world that valued pleasant and deodorized smells. Washing and bathing became more popular, as did the use of perfumes and scents. Noses that could detect the difference were applauded. This olfactory evolution in smells and habits of smelling took about a century.

Now think of the sensory changes that have taken place in just a matter of months.

Once-trusty eyes betray us in the face of an invisible enemy. Seeing is no longer believing. Those who appear perfectly healthy may be unknowing disease transmitters.

But if the cause of Covid-19 is invisible, its effects are emphatically not. Desolate city streets are new sights; the absence of airplane contrails strikes many as almost primordial; masks render once-familiar faces unrecognizable.

Soundscapes have changed, as have habits of listening. Coronavirus spreaders are sometimes described as “silent.” Many urban dwellers hear less traffic and formerly smothered sounds, such as birdsong, now can be heard.

The world is in some ways a much quieter place. Seismic sensors are picking up activity that used to be drowned out by the activity of cities. None of these sounds is new, but the effects of Covid-19 have reconfigured habits of listening and thresholds of hearing. Human voices are louder because there are no whispers at six feet.

Even if we keep our sense of smell, we now pause before inhaling, lest we breathe in an enemy we cannot see.

Taste is no longer as easily sated, and palates are rearranged. Restaurants still cater, but in takeout fashion and with less variety. Hot food once served in the restaurant is colder and less palatable after it’s transported to the more distant dining room table. Clammy hamburgers on soggy buns served with limp french fries, anyone? Grocery stores now ration once taken-for-granted staples, notably eggs, milk, and meat.

Touch is the obvious sensory casualty in all of this. Centuries of handshaking habits have evaporated; high fives are gone. Outside of families, hugs, kisses, and nuzzles have all been lost with the fear of infection.

Even the violence done to the senses by wars, hurricanes, tornadoes, and earthquakes is modest in scale and scope compared to this sensory revolution.

Possible legacies, short-term or long, are hard to fathom. Beyond the deaths, the long-term effects of this pandemic will likely be in words and culture, not eternal lockdowns. Sensory and rhetorical turns of phrases will change. The results will not be even. Thanks to virtual communication, “See ya” and “I hear ya” should remain stable, but “staying in touch” and “getting a grip” could go the way of the sensory dinosaur.

But if normalcy eludes us?

A whole new world of sensory engagement will emerge, and it could be terrifying. Our soundscape could be civil strife, punctuated with the smell of tear gas and the resounding sting of rubber bullets on flesh.

There is no sensory past that can guide us here. It is a genuine revolution of the senses. And it stinks.