How Long Would It Take to Mine Bitcoin by Hand? 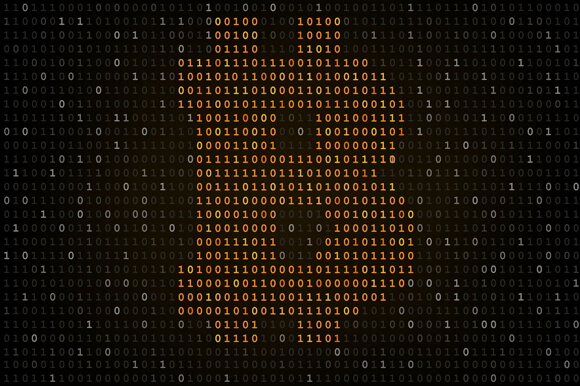 Bitcoin is a decentralized, digital currency. It was invented by a mysterious individual known by the handle, Satoshi Nakamoto. A bitcoin is volatile but is currently worth about $380; regulators are increasingly interested; retailers too—true believers believe.

These headlines you’ve likely read. But where the hell do bitcoins come from anyway? They’re mined by computers making calculations lightning fast—or in this case, by a man with sixteen minutes’ free time, a pencil, and pad of paper.

Ken Shirriff is the hero of this story. (For more detail check out his blog post.)

His hand calculation of the bitcoin algorithm (SHA-256) is instructive in a few ways. First, it’s clear why bitcoin is called a cryptocurrency—it’s built on a series of cryptographic operations. Second, you can see there’s no shortcut around the algorithm: it takes a fixed amount of time, or processing power, to complete.

But really, you don’t have to care about the details of bitcoin, or even the digital currency in general. This is a great bare bones glimpse into the operations that computers actually perform. They make the same calculations humans can—only unfathomably faster.

The rules are fairly simple (once you learn them) but the actual process is laborious. It took Shirriff 16 minutes, 45 seconds to complete a single round of the algorithm. A full bitcoin block (128 rounds) would take him about a day and a half.

“In comparison, current Bitcoin mining hardware does several terahashes per second, about a quintillion times faster than my manual hashing,” Shirriff estimates. “Needless to say, manual Bitcoin mining is not at all practical.”

According to Shirriff, the bitcoin algorithm is, in fact, one of the simpler ones. Litecoin, Dogecoin, and other cryptocurrencies (of which there is a growing list) use an algorithm that is more difficult to mine—their mining hardware is thousands of times slower.

Moral of the story? You’d have more luck mining unobtanium with your bare hands than cryptocurrency with a pencil and paper.