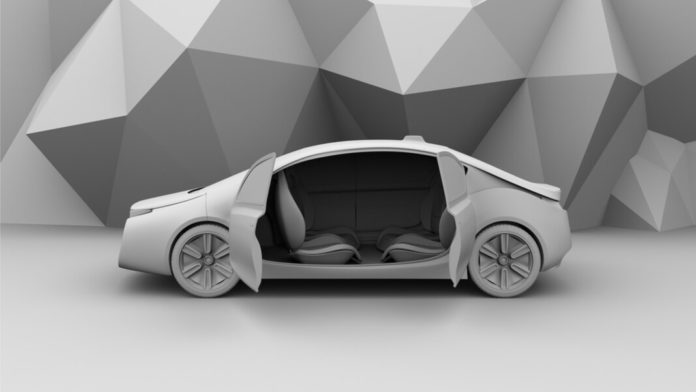 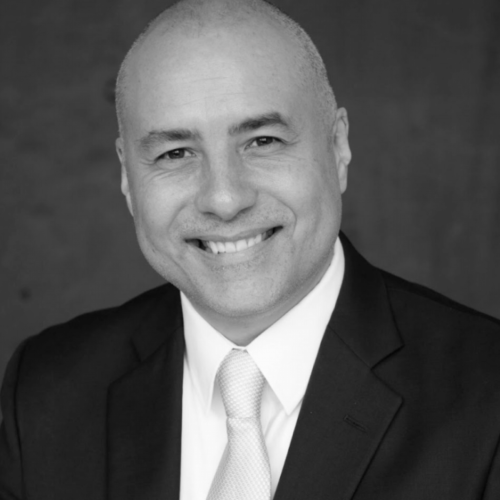 Daniel Arayahttp://www.danielaraya.com/
Daniel Araya is a researcher and advisor to government with a special interest in technological innovation, public policy, and education. He is a Sharing Cities Policy Fellow with Shareable and a regular contributor to various media outlets including Futurism, The Brookings Institution, and Medium. He is a film producer and writer and holds a doctorate from the University of Illinois at Urbana-Champaign. His newest books include: Augmented Intelligence (2017), Evolution of the Liberal Arts in the Global Age (with Peter Marber) (2017), and Smart Cities as Democratic Ecologies (2015).
RELATED