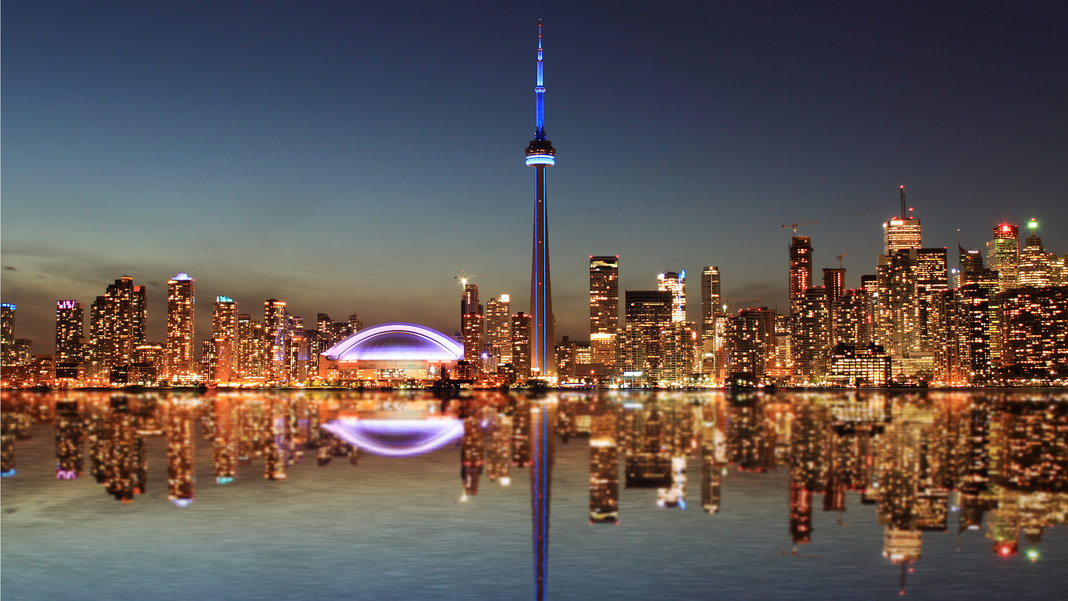 Much of the groundbreaking AI research of recent decades originated in Canada, but it’s largely Silicon Valley that’s brought it into the real world. Now Canada is looking to take back its lead with the launch of a new research hub dedicated to the technology.

The non-profit Vector Institute, launched last week, will be based in Toronto and is designed to accelerate research and commercialization of AI and machine learning technology. The federal and provincial governments have pledged 150 million Canadian dollars (about $110 million), and a group of 31 corporate donors will also support the hub’s work over the next 10 years.

The federal government is putting forward C$40 million as part of a C$125 million countrywide artificial intelligence strategy, which will see similar institutes being established in Montreal and Edmonton. 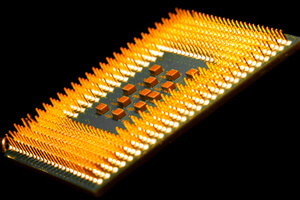 The deep learning approach that is at the heart of most cutting-edge AI research had its genesis in Canadian universities, in particular the University of Toronto, thanks to the work of godfathers of the field like Geoffrey Hinton, Yann LeCun, and Yoshua Bengio.

But both Hinton and LeCun were lured south of the border when Silicon Valley started paying attention to the field, moving to Google and Facebook, respectively. Now Canada wants to stem the tide by attracting and retaining the field’s top global talent.

“Silicon Valley and England and other places really jumped on it, so we kind of lost the lead a little bit. I think the Canadian federal government has now realized that,” Dr. Alan Bernstein, CEO and president of the Canadian Institute for Advanced Research, the organization tasked with administering the federal program, told CBC News.

“Machine learning is seen by executives as a dark art with few acolytes, and so companies like Google, Facebook, Apple and Microsoft have been hoarding talent.”

Machine learning is seen by executives as a dark art with few acolytes, and so Silicon Valley companies like Google, Facebook, Apple and Seattle’s Microsoft have been hoarding talent. Even more traditional engineering behemoths like GE and Samsung are jumping on the bandwagon, scared of being left behind.

Competing with these companies will take more than matching salary offers. Writing for The Globe and Mail back in January, while plans for the Vector Institute were nearing fruition, Hinton, who will be the institute’s chief scientific adviser, its chair Ed Clark, and several other AI experts said when they asked AI researchers why they jumped ship to California, it was rarely the money.

Instead, it was the resources these companies could put at their disposal, and the chance to solve meaningful problems. To compete on these terms, they said, it will be necessary to create a critical mass of scientists, engineers, computer resources and data. That is the aim of the institute, and it will require boosting the number of machine learning graduates, forging industrial partnerships to get access to data, and acquiring the significant funding needed to support these activities.

In their article, Hinton et al talked about trying to “lure investment from foreign data-rich companies,” and they’ve already had some success. Google is helping fund the institute and has announced its intention to open an AI lab of its own in Toronto. Last November it also invested C$4.5 million in the University of Montreal’s Montreal Institute for Learning Algorithms.

Thomson Reuters and General Motors both recently moved AI labs to Toronto as well, and the Royal Bank of Canada has launched a new Research in Machine Learning lab at the University of Toronto. Foteini Agrafioti, who heads that lab, told the BBC she’s hopeful these kinds of moves can stem the tide.

“I would hate to see one more professor moving south,” she says. “Really, I hope that five years from now we look back and say we almost lost it but we caught it in time and reversed it.”

The institute has a couple of other carrots too. Speaking to Motherboard, Hinton said, “We can offer people the chance to do any mix of basic research and applications that they want, and they’re going to have lots of data, particularly from hospitals.”

Companies like Google have traditionally given their researchers a long leash, so how tempting this would be remains to be seen. But the institute does have another trump card — the political climate south of the border might make Canada a more tempting destination than before. “I think Trump might help there,” Hinton told the Toronto Star.

Whether the gambit will pay off remains to be seen, but will rely heavily on being able to convince the government and industry to invest more in the coming years. The Institute’s finances look in good shape right now, but CIFAR’s Bernstein doesn’t sugar coat it, telling CBC “it’s not enough money.”

“My estimate of the right amount of money to make a difference is half a billion or so, and I think we will get there,” he added.