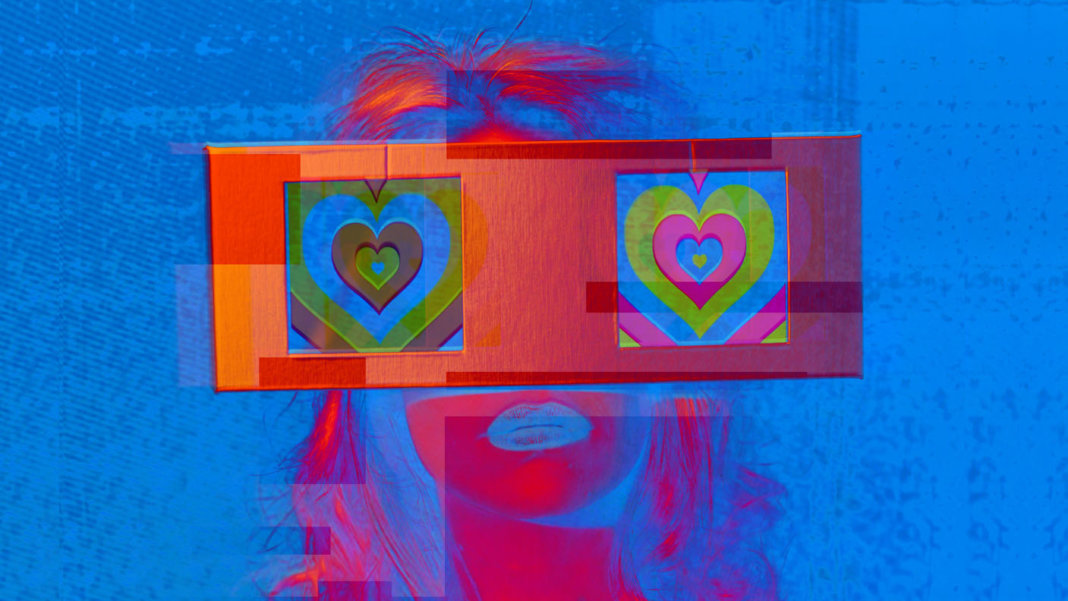 Pedro Domingos on the Arms Race in Artificial Intelligence
Christoph Scheuermann and Bernhard Zand | Spiegel Online
“AI lowers the cost of knowledge by orders of magnitude. One good, effective machine learning system can do the work of a million people, whether it’s for commercial purposes or for cyberespionage. Imagine a country that produces a thousand times more knowledge than another. This is the challenge we are facing.”

Gene Therapy Could Free Some People From a Lifetime of Blood Transfusions
Emily Mullin | MIT Technology Review
“A one-time, experimental treatment for an inherited blood disorder has shown dramatic results in a small study. …[Lead author Alexis Thompson] says the effect on patients has been remarkable. ‘They have been tied to this ongoing medical therapy that is burdensome and expensive for their whole lives,’ she says. ‘Gene therapy has allowed people to have aspirations and really pursue them.’ ”

The Revolutionary Giant Ocean Cleanup Machine Is About to Set Sail
Adele Peters | Fast Company
“By the end of 2018, the nonprofit says it will bring back its first harvest of ocean plastic from the North Pacific Gyre, along with concrete proof that the design works. The organization expects to bring 5,000 kilograms of plastic ashore per month with its first system. With a full fleet of systems deployed, it believes that it can collect half of the plastic trash in the Great Pacific Garbage Patch—around 40,000 metric tons—within five years.”

Autonomous Boats Will Be on the Market Sooner Than Self-Driving Cars
Tracey Lindeman | Motherboard
“Some unmanned watercraft…may be at sea commercially before 2020. That’s partly because automating all ships could generate a ridiculous amount of revenue. According to the United Nations, 90 percent of the world’s trade is carried by sea and 10.3 billion tons of products were shipped in 2016.”

Style Is an Algorithm
Kyle Chayka | Racked
“Confronting the Echo Look’s opaque statements on my fashion sense, I realize that all of these algorithmic experiences are matters of taste: the question of what we like and why we like it, and what it means that taste is increasingly dictated by black-box robots like the camera on my shelf.”

How Apple Will Use AR to Reinvent the Human-Computer Interface
Tim Bajarin | Fast Company
“It’s in Apple’s DNA to continually deliver the ‘next’ major advancement to the personal computing experience. Its innovation in man-machine interfaces started with the Mac and then extended to the iPod, the iPhone, the iPad, and most recently, the Apple Watch. Now, get ready for the next chapter, as Apple tackles augmented reality, in a way that could fundamentally transform the human-computer interface.”