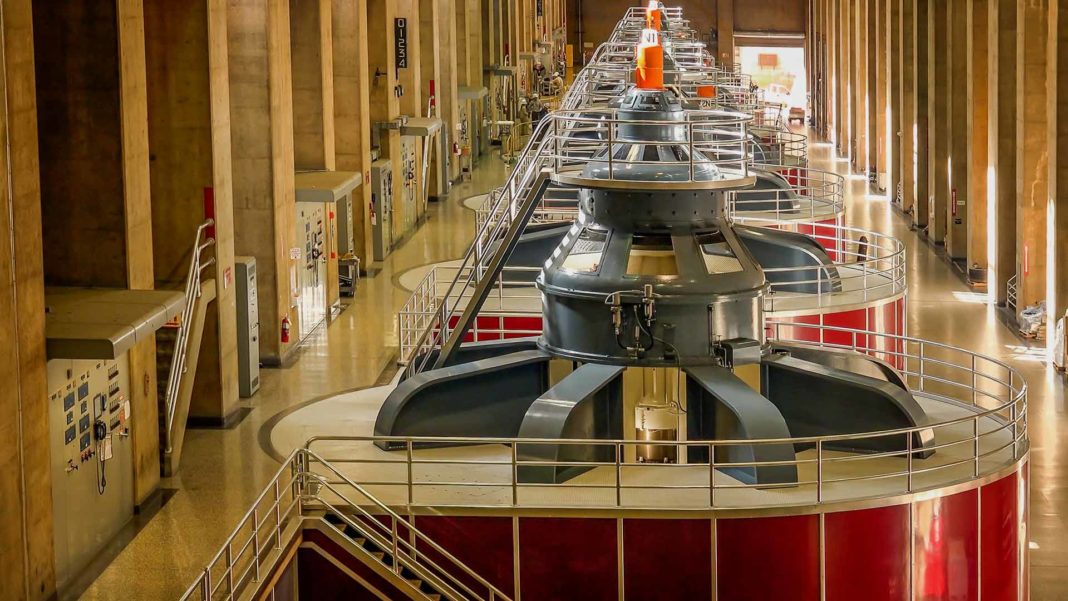 Breakthrough Energy Ventures (BEV) is an investment fund that aims to shake up the energy industry. The endeavor is the brainchild of Bill Gates, but he’s managed to rope in a host of high-profile investors, including Jeff Bezos, Richard Branson, Jack Ma, and Michael Bloomberg.

The first two companies to be funded were revealed by Quartz back in June, and now they’ve released the names of seven more. There are others in their portfolio that don’t want to be named, so this isn’t BEV’s full roster, but here’s a rundown of the technologies that some of the world’s leading business titans think could help us avert environmental disaster.

Fusion power is the great white whale of energy research; it promises a limitless source of pollution-free electricity, but it’s always 20 years away. But MIT spinoff Commonwealth Fusion Systems says it’s for real this time. They’ve promised to have a fusion plant up and running in 15 years.

The company plans to exploit new high-temperature superconductors to create more powerful magnets that will contain the plasma at the heart of their reactor. That should make their technology smaller and cheaper than previous designs, which should allow for commercial viable fusion power.

When you think about preventing climate change, fracking probably isn’t one of the first things that comes to mind. But California startup Fervo Energy is repurposing the industry’s techniques to create new sources of geothermal energy.

Current geothermal plants require a perfect combination of naturally-occurring heat, water, and permeable rock. The latter is normally the limiting factor, so people have long proposed pumping high-pressure water into wells to widen existing fractures and improve permeability. So far no one has managed to make the idea commercially viable, but Fervo thinks drilling technology advances from the fracking industry have put that goal in sight.

Electric vehicles could make it possible to completely decarbonize the transport sector, but with current battery technology they simply can’t compete with gasoline in terms of range. QuantumScape thinks solid-state batteries are the answer, and the company could be producing them commercially by 2025.

The technology replaces the liquid electrolyte found in standard batteries with a solid one, which could greatly increase the energy density and therefore storage capacity of the devices. Automaker Volkswagen clearly thinks they’re on the right track after investing $100 million in the company.

An often-overlooked source of CO2 is the concrete industry, but Canadian startup CarbonCure has come up with a way to make it a sink for carbon emissions. Their technology injects CO2 collected from other industrial emitters into the concrete production process, which makes the concrete stronger and also permanently stores the greenhouse gas as a mineral.

While CO2 is by far the biggest contributor to climate change, the nitrous dioxide emitted thanks to our abundant use of nitrogen-based fertilizers is 300 times more potent as a greenhouse gas.

Some soil-dwelling bacteria have the ability to turn nitrogen from the air into molecules that can be used as fertilizers by plants, and certain species of legumes have developed symbiotic relationships with them. Pivot Bio is using synthetic biology to engineer so-called nitrogen-fixing microbes so that they can be sprayed into the soil during planting and then colonize the roots of valuable crop species like corn and wheat to reduce their fertilizer requirements.

Treating and transporting water to areas where it is scarce has a huge carbon footprint. So startup Zero Mass Water has designed a system that creates specialized solar panels that can suck water from the air even in dry areas.

A photovoltaic panel powers a fan that blows air over a specially-designed absorbent material called a desiccant that extracts water vapor. Solar thermal panels then collect heat to evaporate the water back out of the desiccant so it can be collected.

When produced sustainably, biofuels can provide a renewable alternative to fossil fuels. A promising avenue for creating them is to engineer microbes that convert a feedstock, normally from plants, into useful chemicals.

That engineering process is time-consuming and expensive, though. DMC Biotechnologies says it has created a standardized approach for creating new microbes tailored to produce particular molecules, which should cut costs and development timelines.

One of the two companies revealed back in June, Form Energy is also working on two new battery technologies. While it’s keeping technical details under wraps, the company has confirmed that one of the two is a “sulfur-flow battery.”

Using cheap and abundant sulfur could make these batteries dramatically cheaper than current lithium-ion technology. In a flow battery the liquid electrolyte is pumped around the electrodes, which means pumps and other bulky components that would rule out use in things like smartphones. But the technology is a promising option for grid-scale energy storage.

The other previously-disclosed investment was in Quidnet Energy, which is pushing a more unusual form of energy storage. The idea is to use electricity to pump water into abandoned oil and gas wells when there’s a surplus of energy on the grid, before releasing it at times of high demand to drive a turbine generator above ground.

While some of these technologies may not seem that closely linked to climate change, a condition for BEV funding is the potential to reduce global greenhouse gas emissions by at least 500 million metric tons a year in one of five sectors: electricity, transportation, agriculture, manufacturing, and buildings.

With current political trends suggesting that more conventional approaches to reducing emissions may fail to live up to what’s required, we should all be hoping these technologies live up to their promises.