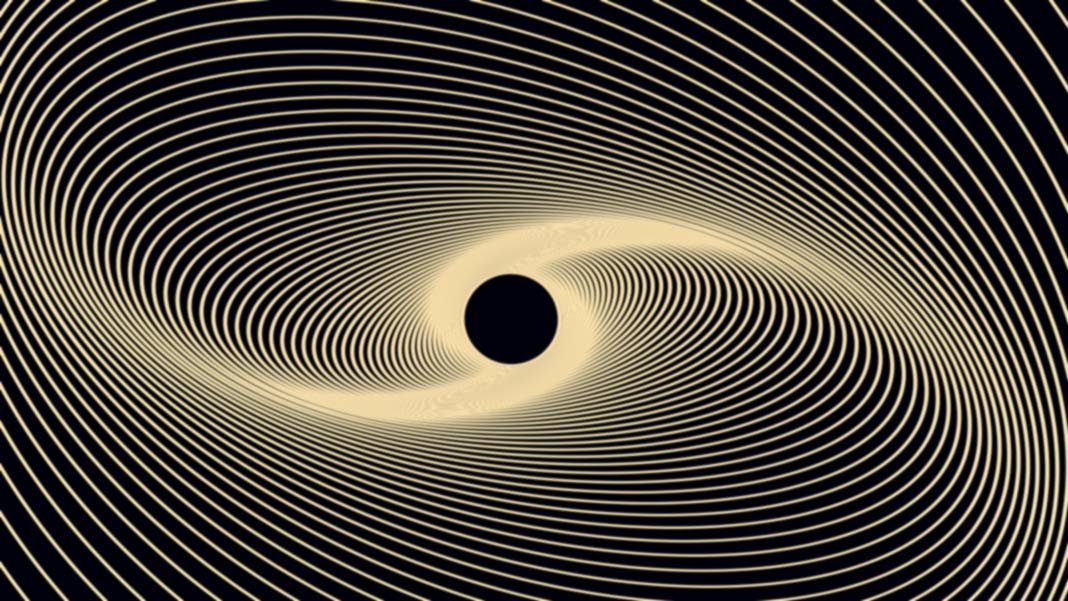 Racing Against China, US Reveals Details of $500 Million Supercomputer
Don Clark | The New York Times
“Lab officials predict it will be the first American machine to reach a milestone called ‘exascale’ performance, surpassing a quintillion calculations per second. That’s roughly seven times the speed rating of the most powerful system built to date, or 1,000 times faster than the first ‘petascale’ systems that began arriving in 2008.”

Scientists Grow ‘Mini-Brain on the Move’ That Can Contract Muscle
Hannah Devlin | The Guardian
“The lentil-sized grey blob of human brain cells were seen to spontaneously send out tendril-like connections to link up with the spinal cord and muscle tissue, which was taken from a mouse. The muscles were then seen to visibly contract under the control of the so-called brain organoid.”

Short Film Created in Unreal Engine Showcases a Photorealistic World
Kris Holt | Engadget
“Quixel captured more than 1,000 scans in Iceland to help it create the gorgeous short, so the team didn’t have to create assets itself. Games, visual effects and architectural visualization artists worked on the project to highlight the capabilities of Unreal across a number of industries.”

A ‘Halo Drive’ Could Accelerate Interstellar Spacecraft to Close to the Speed of Light
Emerging Technology from the arXiv | MIT Technology Review
“…a sufficiently advanced civilization could travel at relativistic speeds from one part of the galaxy to another by hopping from one black-hole binary system to another. …The Milky Way contains around 10 billion binary black-hole systems. But Kipping points out that there are likely to be just a limited number of trajectories that link them together, so these interstellar highways are likely to be valuable regions.”

Finally! A DNA Computer That Can Actually Be Reprogrammed
Daniel Oberhaus | Wired
“According to Erik Winfree, a computer scientist at Caltech and a co-author of the paper, molecular algorithms leverage the natural information processing capacity baked into DNA, but rather than letting nature take the reins, he says, ‘computation controls the growth process.’i”

Moral Technology
Paula Boddington | Aeon
“AI’s ability to manipulate and process vast amounts of data might push us into giving undue or sole prominence to data-driven approaches to identifying and solving problems. This might lead to uniformity of thinking, even in cases where there are reasons to aspire to variety of thought and approach. It might also eclipse other factors and, in doing so, distort not just our thinking, but our values.”