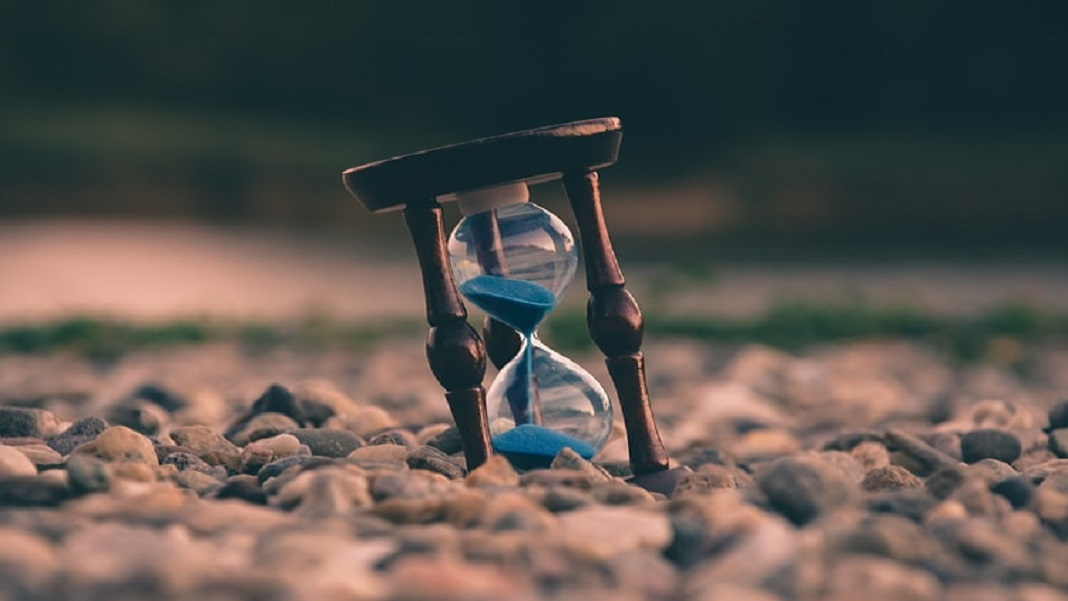 It’s still a somewhat controversial idea in humans. Yet recent attempts at delaying—or even reversing—diseases that pop up with age in animals clearly show that health doesn’t necessarily decline with age. The slip-and-slide into poor health as we age may seem like a natural trajectory, but it’s not inevitable.

In the lab, just a single treatment can often reverse aging’s nagging effects and prolong healthspan. Plenty of these are on the cusp of clinical trials: metformin and other pills, killing off senescent “zombie” cells, cutting calories, increasing exercise, or infusing “youth factors” in the blood from the young. Add to that dozens of “anti-aging” genes already proven effective in various animal models, and we have a cornucopia of ideas to fight age-related health problems—and even potentially increase lifespan.

Now here’s the mind-bender: if individual treatments already work to a degree, what happens when you combine them? How far, exactly, can we reverse the aging clock?

This week, the legendary synthetic biologist Dr. George Church and team at the Wyss Institute at Harvard University took a first step towards cracking the ultimate question of anti-aging research. They combined three gene therapies, each linked to a health problem associated with aging, into a single vaccine-like shot and gave it to ailing mice. The combination treatment reversed diabetes and obesity while improving heart and kidney function—even when those organs had already begun failing.

“If you hit enough specific diseases, you’re getting at the core aging components that are common to all of them,” said Church.

Rather than genetically modifying the mice, the team used a virus to encode genetic material that “fine-tunes” the activity of all three genes, but leaves the genome alone. In this way, the team explained, the combination therapy is far more easily applicable to humans in the long run.

“Everyone wants to stay as healthy as possible for as long as possible,” said study author Dr. Noah Davidsohn, the chief technology officer of Rejuvenate Bio, which he co-founded with Church and study author Dr. Daniel Oliver. “This study is a first step toward reducing the suffering caused by debilitating diseases.”

“Gene therapy gives you a testable therapy at scale in mice. And we can move from mice to dogs and then to humans. We’re focusing on the reversal of age-related diseases so we’ll be more healthy and youthful later in life,” said Church.

Fighting aging often feels like a game of whack-a-mole.

Age is one of the largest risk factors for a myriad of diseases—type II diabetes, liver and kidney troubles, high blood pressure, declining cognitive functions. The classic approach is to tackle each individually, but scientists have long dreamed of a single treatment to stall the development of multiple age-related diseases. For something as complex as aging, however, a single gene, protein, drug, or other “silver bullet” seems unlikely. An alternative is to stack multiple treatments into a single dose, or a combination therapy.

That’s the approach the Church team took. It’s a ballsy move. Combination gene therapies are incredibly rare, partly because they’re the equivalent to sharp-shooting multiple moving targets from a moving train and hitting the bulls-eye every single time. Miss a target—boom, nasty side effects. Hit a target too strong—wham, other unpredictable side effects. Although the idea is conceptually simple, most scientists deem it clinically impractical.

The Church group went blue sky and focused on three genes well-linked to type two diabetes, heart disease, and kidney failure. Each was “packaged” into a non-toxic virus with affinity to the liver, where most of the gene products are produced.

The first is fibroblast growth factor 21 (FGF21), which keeps metabolism running smoothly and helps the body maintain its blood sugar levels. The second, alpha-Klotho, is a protein that regulates a cell’s regular activity and provides protection to heart and kidney disease. Finally, TGFbeta1 is a negative health factor that spurs age-related heart overgrowth and immune problems, and here the gene therapy is to inhibit its functions with a soluble protein called sTGFβR2.

All three genes have known roles in various age-associated diseases, the team explained. They wanted to see if changing them together could further boost health status in an additive or synergistic way, or if they actually work against each other in some way.

Immediately, FGF21 seemed to do most of the heavy lifting. Even on its own, the gene therapy reduced obesity in overweight mice, and the effects were slightly greater with the two other gene targets. With just a single shot, FGF21 also reversed type two diabetes in a diabetic mouse model, and when combined with sTGFβR2 helped kidney shrinkage in another model with kidney issues.

sTGFβR2 also worked its magic. Alone, it improved heart functions in mice with heart failure; with either of the other gene therapies, the effects were even larger.

Curiously, all three gene therapies given together worsened the health outcome of some mice. Further digging found that although individually helpful, FGF21 and alpha-Klotho don’t play nice, exacerbating heart and kidney failure. Why this happens is still unclear, but it’s an important lesson for future combo-therapies: more isn’t always better in anti-aging therapies; what matters is how you stack them.

“This research marks a milestone in being able to effectively treat the many diseases associated with aging, and perhaps could lead to a means of addressing aging itself,” said Church.

From Mice to Dogs

Not everyone is on board with the “anti-aging gene therapy” claim. Because the team didn’t track overall lifespan of the treated mice, “it’s impossible to know whether they actually affected the aging process or not,” said Dr. Matt Kaeberlein at University of Washington, who was not involved in the work.

To Church and colleagues, that point’s moot. The focus isn’t on extending longevity, but rather the number of years an aged individual is in good health. Targeting age-related diseases also makes the therapies more attractive for FDA approval, since the agency doesn’t yet consider aging itself a treatable disease. What’s more important, they concede, is understanding how each component contributes to reversing various disease trajectories—who’s doing most of the work, and why combos sometimes exacerbate existing conditions.

The team is already collaborating with the American Cavalier King Charles Spaniel Club, to test the effect of FGF21 and sTGFβR2 in a small trial of 10 dogs. By age eight, these dogs often develop severe heart conditions that shorten their lifespan, and the team hopes the gene therapy can ward off the disease. If successful, they’ll gear up for larger trials that include additional breeds with other age-related health problems.

Although the study focused on only 3, Church has at least 45 potential anti-aging gene targets up his sleeve. Especially notable are those linked to neurodegeneration and memory loss, which the lab hopes to try in the near future.

What’s already clear is that scientists don’t have to fear combination gene therapies. “We have … demonstrated that individual longevity gene therapies can be easily combined into a single therapeutic mixture,” the team said.

There’s still a long road ahead before we can go into a drug store and get a longevity vaccine. According to Church’s estimate, the trial in dogs will likely take two years, and even if all goes well, a marketed product won’t be available for more than a decade.

But the study represents only the opening salvo of anti-aging gene therapy. We’re on the cusp of finally answering how much we can turn back the aging clock. The main thing is to get good at reversing age first, said Church. And if that truly works, there’s no upper limit to how long we’ll be able to extend healthy lives one day.