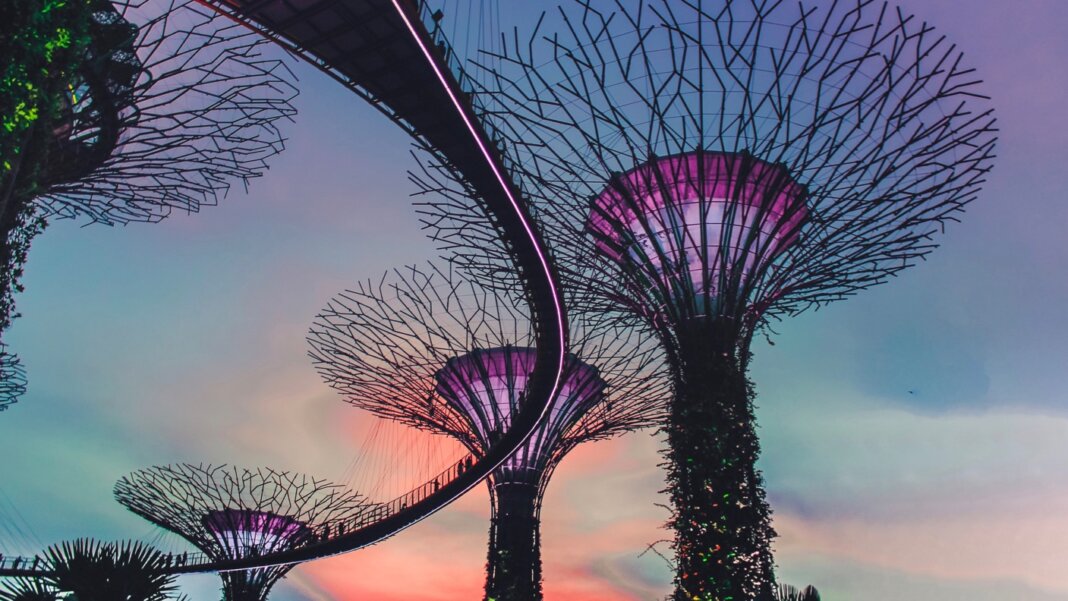 OpenAI’s Supercomputer Collaboration With Microsoft Marks Its Biggest Bet Yet on AGI
Kyle Wiggers | VentureBeat
“Today, during Microsoft’s Build 2020 developer conference, the first fruit of the partnership was revealed, in the form of a new supercomputer that Microsoft says was built in collaboration with—and exclusively for—OpenAI on Azure. Microsoft claims it’s the fifth most powerful machine in the world, compared with the TOP 500, a project that benchmarks and details the 500 top-performing supercomputers.”

Researchers Claim New Internet Speed Record of 44.2 Tbps
Jon Porter | The Verge
“That’s theoretically enough speed to download the contents of more than 50 100GB Ultra HD Blu-ray discs in a single second. What’s interesting about the research is that it was achieved over 75km of standard optical fiber using a single integrated chip source, meaning it has the potential to one day benefit existing fiber infrastructure.”

Audio Deep Fakes Are Going to Wreak Havoc on the Recording Industry
Luke Dormehl | Digital Trends
“Jay-Z isn’t happy. In fact, the 50-year-old rapper and father of three sounds like he’s flipping out in a way you’ve never heard before. …As celebrity freak-outs go, it’s one of the better ones. Only it isn’t. Well, not exactly. The ‘recording’ of Jay-Z’s voice is not so much a recording as it is a synthesis, made possible by the latest machine learning technologies. What deepfake videos are for images, these new audio deepfakes are for voices.”

The EU Is Going to Plant 3 Billion Trees by 2030
Adele Peters | Fast Company
“It’s one piece of a larger commitment to protect nature on the continent at a time when a million species, globally, are now at risk of extinction, and biodiversity loss also threatens future pandemics. In a new strategy document, the European Commission says it now aims to protect 30% of the region’s land and oceans, based on science that suggests that amount is necessary to preserve biodiversity.”

THE FUTURE OF FOOD

Covid Is Accelerating the Rise of Faux Meat
Matt Simon | Wired
“The supply chain for traditional meat is buckling, and plant-based alternatives from companies like Impossible Foods and Beyond Meat are filling the void. …Nielsen reported that in the nine weeks ending on May 2, sales of alternative meat products in grocery stores went up 264 percent. But really, alternative meat options were well on their way before the pandemic hit.”

Frames of Consciousness
Joel Frohlich | Aeon
“As the challenges of mini-brains and AI both make clear, the study of consciousness has shed its esoteric roots and is no longer a mere pastime of the ivory tower. Understanding consciousness really matters—after all, the wellbeing of conscious minds depends on it.”

What Is the Future of Cities
Brian Heater | TechCrunch
“Google has axed deals to buy up 2 million square feet of urban office space. Jack Dorsey, Twitter’s CEO, told his employees they will be allowed to work remotely forever. With so many high-paid jobs untethered from their urban offices, we’ve been wondering what this all means for the future of cities. So we called up Harvard University professor Ed Glaeser, the leading scholar of urban economics.”