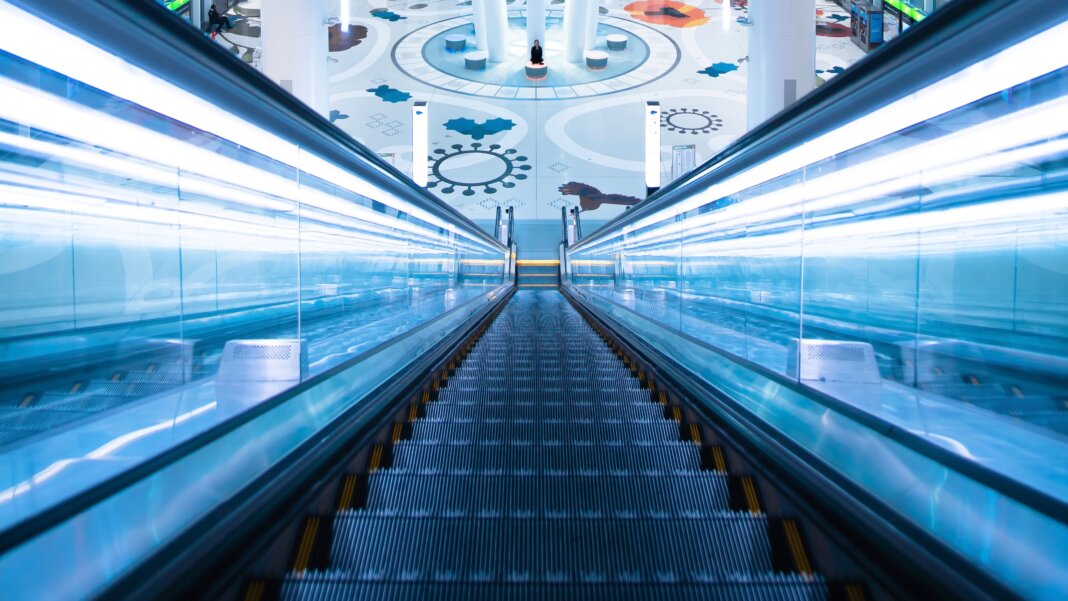 How Special Relativity Can Help AI Predict the Future
Will Douglas Heaven | MIT Technology Review
“The AI can make guesses about the future without having to learn anything about the progression of time, says Vlontzos. To do this, the team developed an algorithm inspired by light cones, a mathematical description of the boundaries of cause and effect in spacetime, which was first proposed in Einstein’s theory of special relativity and later refined by his former professor Hermann Minkowski.”

Bird Deaths Down 70 Percent After Painting Wind Turbine Blades
Jonathan M. Gitlin | Ars Technica
“Something as simple as black paint could be the key to reducing the number of birds that are killed each year by wind turbines. According to a study conducted at a wind farm on the Norwegian archipelago of Smøla, changing the color of a single blade on a turbine from white to black resulted in a 70-percent drop in the number of bird deaths.”

How Close Are Computers to Automating Mathematical Reasoning?
Stephen Ornes | Quanta Magazine
“…a system that can predict a useful conjecture and prove a new theorem will achieve something new—some machine version of understanding, [Google researcher Christian] Szegedy said. And that suggests the possibility of automating reason itself.”

Breakthrough AI Identifies 50 Planets From Old NASA Data
Jessie Yeung | CNN
“The research team trained the algorithm by having it go through data collected by NASA’s now-retired Kepler Space Telescope, which spent nine years in deep space on a world-hunting mission. Once the algorithm learned to accurately separate real planets from false positives, it was used to analyze old data sets that had not yet been confirmed—which is where it found the 50 exoplanets.”

Big Oil Faded. Will Big Tech?
Shira Ovide | The New York Times
“Today all of Exxon is worth less than Jeff Bezos. Exxon’s star faded because the world changed, and it didn’t. The question is whether what happened to Exxon is a warning about the potential vulnerability of today’s tech superpowers—or if it’s the opposite: a sign of how Big Tech is invincible in ways that Exxon wasn’t.”

The Conscience of Silicon Valley
Zach Baron | GQ
“What I really hoped to do, I said, was to talk about the future and how to live in it. This year feels like a crossroads; I do not need to explain what I mean by this. …I want to destroy my computer, through which I now work and “have drinks” and stare at blurry simulations of my parents sometimes; I want to kneel down and pray to it like a god. I want someone—I want Jaron Lanier—to tell me where we’re going, and whether it’s going to be okay when we get there. Lanier just nodded. All right, then.”

The Internet of Protest Is Being Built on Single-Page Websites
Tanya Basu | MIT Technology Review
“Simple, shareable, and private, these pages are Gen Z’s choice for not just learning about something, but doing something about it. …On Sunday evening, Jacob Blake was shot in the back by police in Kenosha, Wisconsin. By Tuesday, a 16-year-old Texan, Kel, had built a one-page website, Justice for Jacob Blake, that offered context, templates for contacting officials, mental-health resources, and donation links.”