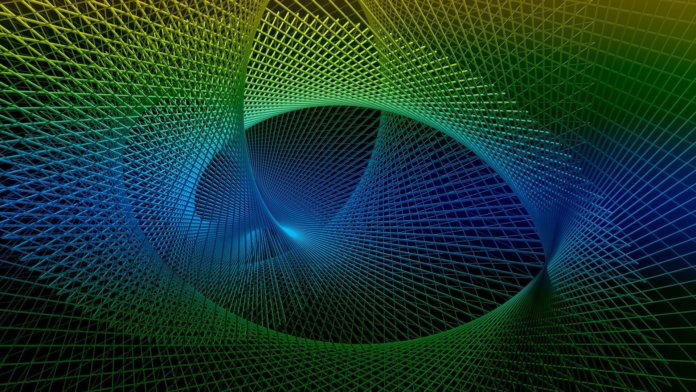 The Feelix Growing Project is a $2.5 million euro initiative funded by the European Union to foster research in the development of robots that can detect and mimic human emotion. The project started in December 2006 and has already been cited by numerous outlets such as Gizmodo.