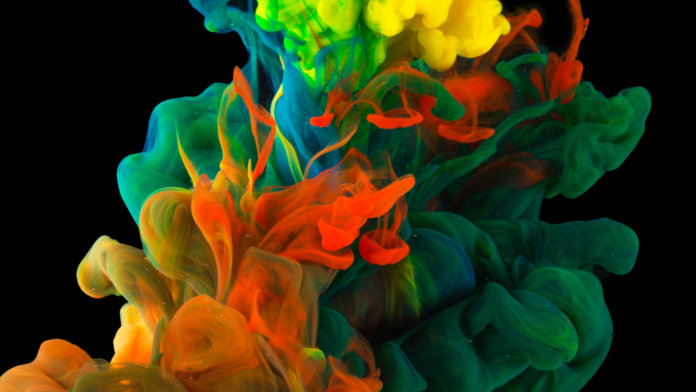 Have you ever looked at an object in a display window and wondered how much it cost? Or have you seen someone you’ve met before but can’t remember their name? It’s time you got MIT’s version of the sixth sense. The creation of Pranav Mistry, the SixthSense system combines a pocket sized projector, a mirror, cell phone, and a camera to create an augmented reality experience you can carry around on your person.

We explored some of the amazing capabilities of SixthSense back in February and things have only gotten better since then. At the recent TEDIndia conference, Mistry announced that he would be making SixthSense available through an open source license. That’s right, you’ll be able to build your own device and upload the software for free. How cool is this thing? Just check out the standing ovation that Mistry and his MIT advisor Patty Maes received at an earlier TED conference in the video after the break.

Patched together from off the shelf components, Mistry has stated that the SixthSense system will likely cost less than $350. To facilitate the proposed open source licensing of the device, Mistry will provide instructions in how to assemble the hardware as well as provide the free software to run the components in tandem. That’s great news to everyone interested in the device, and better news to everyone who believes in the open source and open hardware movements. As more developers demonstrate that open licenses promote product improvement and create a more competitive device, we could see more innovators willing to try it. So thanks to Mistry for creating an awesome piece of technology and even bigger thanks for having the foresight to let that technology be accessible to everyone.