Tired of trying to capture the moment only to have your phone take a grainy photo that you post on Facebook anyway? Well with the new Nokia 808 PureView, you’ll be the envy of your fellow Facebook life-loggers. Nokia recently announced their 808 PureView that takes pictures with an incredible 41-megapixel resolution. The camera also has high-end optics from Carl Zeiss.

Andre Agassi could have saved some money.

The size of the sensor allows for “oversampling technology.” With oversampling, the camera combines up to seven pixels into a single ‘super’ pixel. Using surrounding pixels to compute the “true” color of a pixel results in decreased noise. For pictures taken at 1X and under normal light conditions visual noise is virtually nonexistent. Oversampling also greatly improves quality of images under low light conditions.

Zooming in with cameras with smaller sensors normally involves scaling up from an image which has a resolution that is already low. Because PureView’s images are stored at high-resolution on the sensor its zoom instead is just selecting a relevant part of the sensor. This allows you to zoom in up to 3X on an image without any loss of detail. At 3X the zoom limit is reached as output resolution equals that of input resolution. Shooting 720p HD video allows for 4X lossless zoom.

The ability to zoom or not zoom means images can still be captured at lower resolution. Even though the full, high-resolution image is available, default images are set at 5-megapixels for manageable storage and sharing.

The ability for lossless zoom also allows for a pretty neat feature. In the camera’s ‘Creative Shooting Mode’ you can capture images at the maximum resolution then zoom in to find the “picture within a picture” you want. The oversampling technology also allows the camera to capture 5X more light than normal cameras so pictures can be taken in low light.

Nokia also touts a new audio recording system that they say “is the world’s first video recording device to allow recording without distortion at audio levels beyond the capability of human hearing.” Now your dog too can relive those vacation moments just as she remembers them.

The camera doubles as a smartphone too. But instead of me telling you about its 1.3GHz processor and 16GB of memory (a MicroSD card adds another 16GB for twice the picture-taking fun), I’ll just show you a few samples. Of course, to fully appreciate the high-res pictures you’ll have to download them from Nokia’s blog. You’ll have to give it a few minutes, as the files are pretty big. 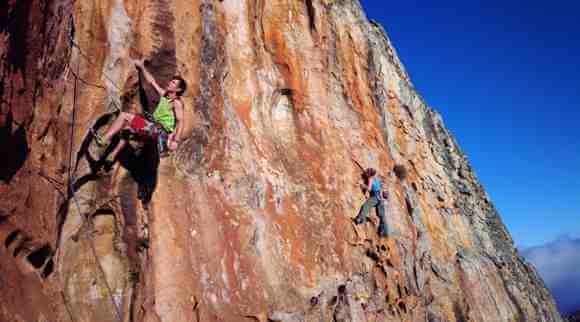 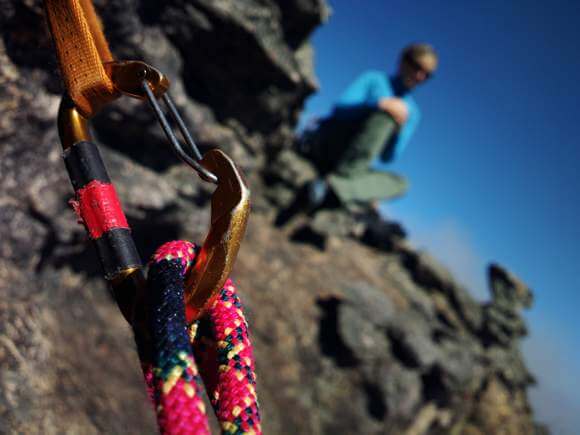 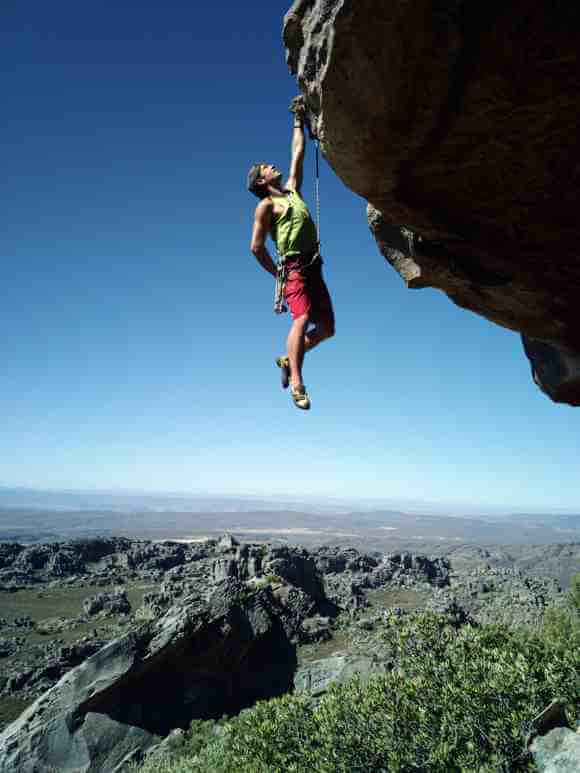 Like what you see? Word around the web is that Nokia plans on releasing the PureView this May for about $600 (€450). Obviously for most applications we won’t need 41-megapixels. But with technology accelerating the way it is, it won’t be long before a 41-megapixel phone camera is the norm. For the moment, though, we can stare in awe and envy as we compare PureView’s pictures to our own.