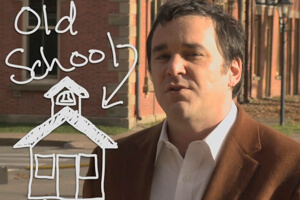 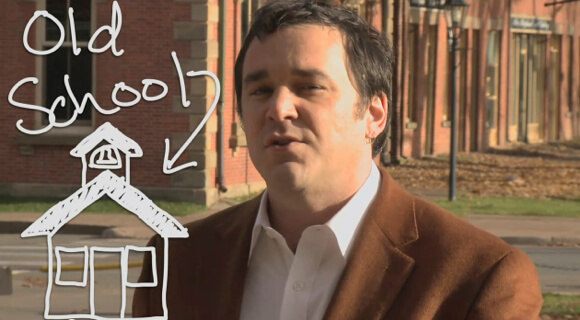 A year after its 2012 launch, online education platform Coursera is booming. The startup recently added 29 partner universities, expanding their catalogue to 313 courses from 62 universities in 17 countries. To say the world of online education is moving fast would be an understatement. As founder of Coursera Andrew Ng notes, Coursera’s 1.7 million strong online student population is “growing faster than Facebook.”

The pace of the online learning market led the New York Times to dub 2012 the year of the MOOC (massive open online course). Beyond Coursera, Sebastian Thrun founded his computer and science platform, Udacity—after 160,000 students enrolled in his artificial intelligence class, taught jointly with Peter Norvig.

Along with Coursera and Udacity, MIT founded the open-source online platform MITx, later partnering with Harvard to form edX. EdX has since added a number of other prestigious institutions like Berkeley and the École Polytechnique Fédérale de Lausanne. Meanwhile, in late November, the University of Miami Global Academy launched the first MOOC for high school students.

It’s clearly a bull market for online education, but what’s less clear is whether the hype is justified. Will going free and digital transform education as it’s changed the entertainment industry? Or is the old system of grades, degrees, and Ben Stein calling roll still best?

The benefits seem significant. First, courses are mostly free (some offer certificates or academic credit for a fee). Considering higher education is one of the fastest growing components of inflation—that’s a significant point.

Further, online platforms allow students to learn at their own pace. A blogger named Scott Young finished the four year MIT Computer Science curriculum in just a year. Others may go more slowly, listening to difficult sections of lectures repeatedly if needed, for example. Another huge plus is that through the likes of edX, any and all interested students get access to courses taught by the best in the business. 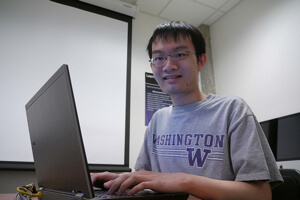 So what are the concerns? Students taking online courses don’t get to question their professors in real time. And although some students may organize real-world study groups, most peer interaction is online. Quality control may prove to be an issue and less interaction may mean students feel less accountable and are more liable to drop the class or cheat.

Although online education platforms are expanding fast, they are also as yet experimental. Completely replacing the university model as we have it today is years away. But…will it eventually happen?

Clayton Christensen inventor of the most well-worn word in tech (disruptive) recently registered his opinion on the topic in Wired. Writing with Michael B. Horn, Christensen says the MOOC model conforms to the rules of a disruptive technology.

Firstly, through low cost and accessibility, online courses extend higher education to those currently unable to consume it. In this stage, they need not match the breadth or quality of traditional university courses to gain a wide user base.

Secondly, as online courses work for segments of the market not targeted by the current model, they improve their product without  direct competition—eventually reaching a level of quality that induces accelerating adoption of the new technology. (Arguably, this is where MOOCs are now.)

And finally, in head-on competition, online learning will redefine what quality is—in this case, the online medium offers many advantages the traditional system simply can’t provide, and the new model dominates.

What’s interesting—and in Christensen and Horn’s opinion, due to a better general understanding of disruptive business models these days—is that major traditional players like MIT, Harvard, and Stanford are the ones driving the disruptive new model. That’s unusual. Traditional models tend to be broadsided and sunk by disruptive tech (think Kodak). They don’t typically drive it.

Christensen says this is fine as long as the disruptive organizations, edX for example, are allowed independence, choosing only the resources from the parent company that best serve them. In this case, brand is a major leg up—associating the product with MIT, Harvard, or Stanford communicates superior quality.

Where to from here? Christensen and Horn say MOOCs will rely “on the technology and data backbone of the medium to optimize and individualize learning opportunities for millions of students.”