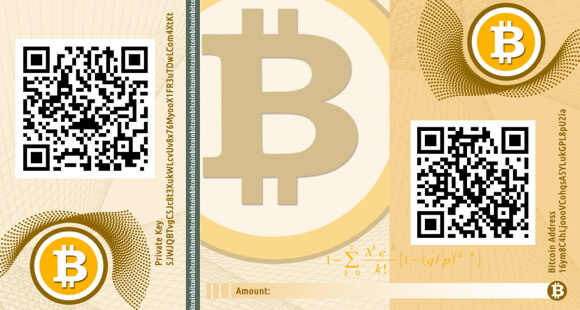 The bitcoin exchange market price of bitcoins in USD has fallen—and fallen hard. After peaking at $266, prices plunged Wednesday morning. There was a strong late rally, such that some data providers listed the “close” around $165. But the cryptocurrency trades round the clock, and Wednesday morning’s decline continued throughout the evening and into Thursday.

As of this writing, the last price on the biggest bitcoin exchange, Mt. Gox, was $123, about -53.6% off  the peak, and it hasn’t moved much from there. Why? Mt. Gox suspended trading for 12 hours to catch up with trade volume—and presumably in the hopes of quelling the panic. A similarly sized correction marked the 2011 peak. The following decline erased over 90% of bitcoin’s USD value in the ensuing months. 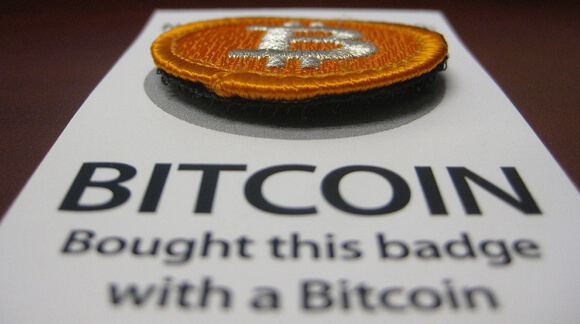 What are we to make of the bitcoin madness?

A few things come to mind. One, bitcoin was exhibiting classic bubble behavior and a major correction isn’t surprising. (Although, in a traditional bubble, few commentators call it such—perhaps bitcoin’s supercharged speed makes bubbles easier to spot.) Two, it’s impossible to gauge what a more rational price for bitcoin is, but it’s probably closer to the $15 at the beginning of the year than the $266 recently reached.

And finally, bitcoin is an unregulated market—a strength and weakness—and is behaving like an unregulated market. San Francisco-based exchange TradeHill said Mt. Gox and Bitstamp (another bitcoin exchange) were subject to distributed denial of service attacks yesterday, slowing trade execution to a trickle. According to Mt. Gox, which underwent similar attacks the prior week, they suspect the hacks are being launched by bitcoin investors who sell high, paralyze the exchange, wait for the price to plummet, and buy in again.

It’s the digital equivalent (only in reverse) of the investment pools of the 1920s when groups of wily market veterans would combine their cash, buy a stock en masse, hype the issue, push the price skyward—and then sell at the top.

Megan McCardle recently noted that bitcoin’s ultimate viability as a medium of exchange or a mainstream digital payments mechanism will be determined by the regulatory costs of using it as such. Currently, there’s no bitcoin regulation, but the bigger the market, the brighter the spotlight and the more likely bitcoin will pique Washington’s interest. 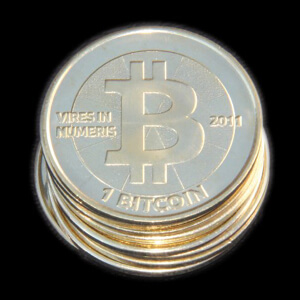 You can’t directly regulate something as decentralized as bitcoin. As the entertainment industry knows, there’s no stopping a diffuse network of computers downloading software and exchanging files. But legislators can write rules for, levy taxes on, or even outlaw bitcoin transactions for mainstream businesses. Simply put, the government can make it very expensive to do business with bitcoin in the real economy.

From that perspective, bitcoin may never go as big as its greatest proponents dream but instead remain a shadowy online payments system—filling a niche that heavily regulated, mainstream payment mechanisms and currencies can’t by definition fill.

Deflation is another reason bitcoin may never serve as a currency. Many economists will tell you inflation is dangerous, but deflation is a killer. Milton Friedman in his epic tome, A Monetary History of the United States, demonstrated recurring bank panics and deflation were at the heart of the Great Depression, as the Federal Reserve vainly fought to maintain the gold standard instead of expanding a swiftly shrinking money supply.

As long as a currency’s value (that is, how much it can buy) is expected to grow in the future, there’s less incentive to spend it today. If the same number of coins will buy more tomorrow, it makes good sense to hold onto them instead of using them. Spending slows; investment slows; the economy grinds to a halt.

Bitcoins are by definition deflationary because their rate of increase is designed to slow over the years and eventually reach a finite limit of 21 million in 2040. Assuming economic growth and the currency’s rising popularity, demand for bitcoins will outstrip supply—and the gap between supply and demand will steadily widen until 2040, resulting in not just steady, but increasing deflation.

What we just witnessed was the result of wide press in recent weeks getting a lot of people thinking, “Hmmm…maybe I’ll just buy a few bitcoins.” A limited (really tiny) supply experienced massive demand over a short period and the market price spiralled higher. But this isn’t the natural deflation built into bitcoins over many years. The currency is bound to revert to the mean. And in a bubble, mean reversion usually starts when something frightens the hordes, and they race each other to the exits.

All this need not mark the demise of the cryptocurrency. Bitcoin as a decentralized, anonymous payments system is as useful today as it was yesterday. But it might mean bitcoin is wired for short-term manias and long-term deflation, which make it less viable as a replacement to traditional government-backed currencies or mainstream payment systems. Parts of the philosophy are on the right track—and bitcoin 2.0 or 3.0 might solve these riddles. In the meantime, it’s a fascinating phenomenon to watch.