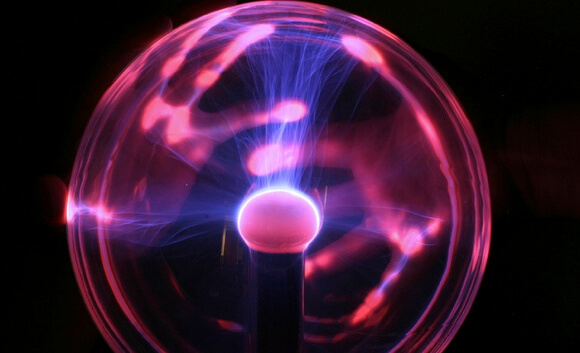 Mathemati-phobes rejoice. You may one day swap coffee and cramming for a trusty set of head-mounted electrodes. According to a team of researchers, hailing from the UK and Austria, non-invasive electrical brain stimulation may improve math learning. However, the results, while intriguing, require a few requisite grains of salt: The trial was small, and as yet, there is no proven physiological explanation.

Participants were similarly proficient on initial testing, but the TRNS group exhibited significantly higher learning rates in both categories compared to the control group after the trial. According to the paper, “TRNS facilitated the speed of learning for both calculation and drill regimes.”

The researchers recalled participants six months later. Though only 12 returned, the six who had been given TRNS had retained some benefits of the therapy—again outperforming the control individuals in new and old problems. 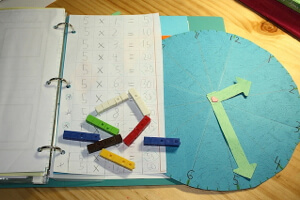 This most recent study is not the first to suggest weak electrical stimulation of the brain may enhance cognition. We recently covered several other studies using a similar technique called transcranial direct current stimulation (tDCS). Instead of random pulses, tDCS sends a steady current to the brain.

The evidence seems to indicate something is going on here—but the trials have been limited and few in number. In this case, the test group was 25 and those returning six months later just 12. It’s not uncommon to find interesting results in small trials only to see them vanish in larger populations. Further, though the researchers have no evidence the method is dangerous, they warn not to try it at home.

According to Nature, however, Cohen Kadosh, leader of the TRNS math trial, hopes to expand the research to include university students in a classroom setting. He hopes someday it might be a key resource folks with dyscalculia—a kind of math dyslexia thought to affect roughly 7% of the population.