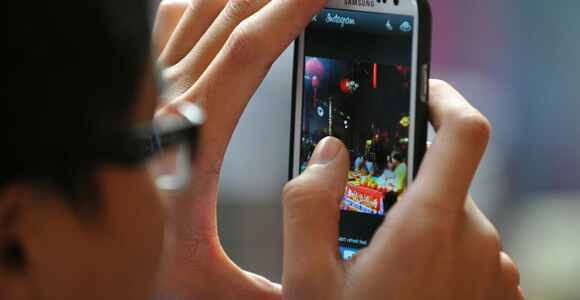 Facial recognition software, or algorithms that can identify a particular face by quantifying its unique features, boasts applications that range from identifying suspects for law enforcement to enhancing in-person social interaction by providing real-time information on the interlocutors.

Oh, and helping you tag your friends in Facebook photos.

Facebook is proposing to expand its use of facial recognition technology, which has been controversial since the company acquired Face.com in 2012. The Israeli startup’s app, which suggested whom a user might want to tag in uploaded photos, became an integral part of the social network.

The change would mean that every user, of a population of a billion, whose face is visible in his or her profile photo would be included in the database. To sidestep the new feature, users will have to avoid showing their faces in their profile photos and delete any previous profile photos in which their faces are visible.

Facial recognition improves its accuracy with each additional photo of an individual that enters a database. Each photo provides the computer vision algorithms that drive facial recognition with more information about a given face photographed from different angles or seen in different lighting conditions. The algorithm is then better able to identify the face in future photos or videos.

The proliferation of photos whose subjects are identified online has, according to Carnegie Melon computer vision expert Alessandro Acquisti, been the most significant driver of improvements in facial recognition capabilities in recent years.

In a 2009 study Acquisti and a colleague used off-the-shelf facial recognition software and a data mining algorithm to demonstrate that they could guess social security numbers and other sensitive information belonging to people who they had seen in public. 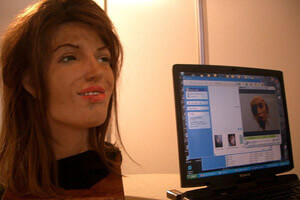 Due to such risks to privacy, European authorities have forbidden Facebook from using facial recognition for European users. An existing agreement with the Federal Trade Commission requires Facebook to obtain user’s permission before expanding its use of their personal data, but the company has abandoned its voting system for changes to privacy policies.

Singularity Hub asked Acquisti if he thought Facebook’s expansion of facial recognition to profile photos was a big deal.

“A few months ago, I was talking with Ars Technica about the evolution of facial recognition. I conjectured that the evolution of commercial facial recognition would take a foot-in-the-door approach: adding more powerful features — which are already technically feasible now, but potentially unpalatable to many users — slowly but incrementally; in parallel, progressively eroding or rendering increasingly costly individuals’ opportunities for opting out from these services altogether,” he replied in an email.

Facebook’s move is “consistent with the path I conjectured,” Acquisti said.