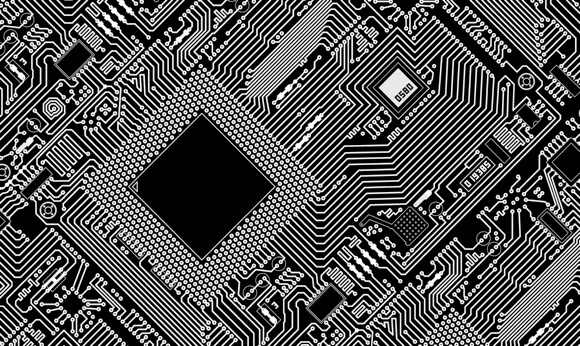 Microsoft cofounder, Paul Allen, is worth $15 billion. Allen could invest in 10-year US Treasuries, and he’d gross a billion every two years. That’s money making money without raising a finger. But Allen does raise a finger. In fact, he raises all ten and then borrows a couple more hands to complete his portfolio.

Why all the background? First, it demonstrates yet another investor with deep pockets, technical expertise, and vision, who wants to make real strides in artificial intelligence. Second, Allen has his hands in many pots—and not all those endeavors necessarily bear fruit or rapidly advance.

But it still bears reporting that Etzioni is the latest in a lengthening line of AI experts getting funded or joining big organizations—the most high profile of which was Google’s acquisition of Ray Kurzweil last year—to meaningfully advance the field of artificial intelligence.

Project Halo, founded by Vulcan in 2001, was Allen’s first stab at artificial intelligence. The project’s stated goal was to create “a computer that contains large amounts of knowledge in machine-computable form that can answer questions, explain those answers, and discuss those answers with users.”

Most of that mission statement should sound familiar. IBM’s Watson, with its large database of topic-specific information and natural language processing, won Jeopardy using the first two points. But Project Halo hasn’t moved too far past figuring out how to cheaply and efficiently transfer information into their “Digital Aristotle.” Which is, presumably, where Dr. Etzioni comes in.

Etzioni went to Harvard and got his PhD at Carnegie Mellon. He’s been faculty at the University of Washington for 22 years and penned over 100 academic papers on search, data mining, agent technology, and artificial intelligence.

Etzioni’s MetaCrawler was a popular early internet search engine, and he founded and sold Netbot (a comparison shopping agent) and Farecast (the airline fare forecaster). Etzioni knows AI from both a theoretical and practical perspective.

So, what might such an expert do with significant funding from the likes of Allen and Vulcan? Well, that’s just the question. In the press release announcing Etzioni’s acquisition, Allen said he hoped AI2 would follow in the footsteps of his 200-person, $400 million dollar Allen Institute for Brain Science.

But it’s early going yet. No specific funding levels have been announced, and the fledgling AI2 has only 10 employees. Further, Etzioni admits there’s no clear path ahead, and competition for talent will be fierce. 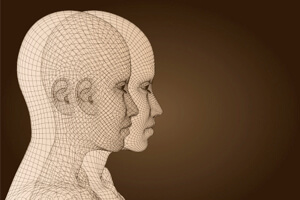 However, he thinks the institute could make big contributions. “I wouldn’t be doing this after 22 years at the UW if I thought this was going to be a small, fly-by-night operation. The sky’s the limit.”

And we’re not talking about duplicating or modestly improving on the likes of Siri or Watson. In no uncertain terms, Etzioni wants to take AI to the next level, “We want to go beyond basic signal processing, or one-bit prediction…to really building programs that acquire fundamental knowledge.”

He explains further, “Speech recognition interprets the speech signal, but it doesn’t actually understand what is being said. Or, the way someone else put it, Watson doesn’t know that it won Jeopardy.”

Etzioni says he hasn’t been this excited since his early 20s when debates about artificial intelligence raged through the night. Passion is good. But we don’t want to hype it too much, this early on. It’ll be a few years before we see what these guys can do. First, they need to attract talent, identify specific goals, and get to work.

Even so, the broader theme holds. Whether it’s Google or AI2—well-heeled organizations are not just fascinated with AI conceptually, they believe it’s close enough to warrant significant funding.

Of course, artificial intelligence has proved a harder problem, taking longer to solve than prior experts believed. But added to big money in brain projects, with gains in artifical intelligence as a goal, we could be on the cusp of an accelerated period of discovery.