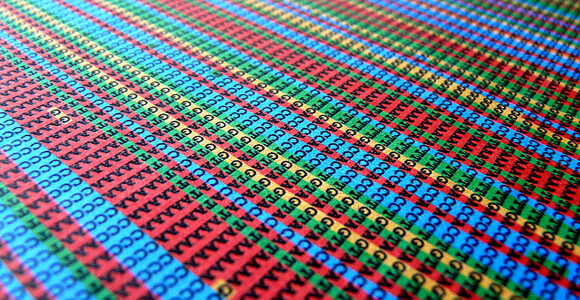 Google orchestrated a press splash earlier this week to announce its investment in Calico, a company headed by Genentech and Apple board member Arthur Levinson that will focus on aging and related diseases.

But what exactly will the company do? That crucial information was missing from the media blitz, driving a lot of speculation.

Much of the speculation amounted to eye rolls, mocking a newly middle-aged Larry Page for believing his company can cure death. Page sort of brought it on himself with references to “moonshots” and “10X thinking.” But the breadcrumbs suggest that Calico’s approach will be a fairly modest one of supporting data-driven methods to reduce widespread diseases.

Google’s investment in Calico, or California Life Company, seems to originate in its Ventures arm, which hasn’t invested in anything more radical in health than a company that is trying to develop a blood test for Autism.

Google Venture’s portfolio of investments reveal the company’s interest in using big data to speed health care discoveries and improved delivery. Genentech, the biotech company where Levinson has been an executive or board member for nearly two decades, has also publicly pushed big-data approaches to cancer treatment.

Google’s earlier, failed attempt to dive into the health arena came before the big data era, but focused on personal health data.

Big data approaches are most established in cancer research, but they can be applied to other diseases as well. Google could use big data to explore not just genomics but also proteomics and even possibly to crowd-source research and clinical trials similar to the way Google Maps crowd-sources traffic reports, Kraft said. (There are some potential privacy issues with that approach, to be sure.)

“I think the approach will be analysis of huge unstructured databases, and if Calico can get traction there, the applications are endless,” he told Singularity Hub.

Sharon Orrange, a professor of medicine at the University of Southern California, has followed Google’s interest in health. She guessed that data will also influence Calico in another way: By driving a focus on research into diseases more prevalent but less well funded than cancer. Those include heart disease, Alzheimer’s disease and respiratory illnesses. 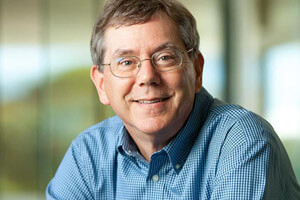 “People are usually surprised that pneumonia and influenza are among the top ten killers in the U.S., and that shouldn’t be true for us. Those of us who do primary care see a lot more issues with respiratory illnesses, heart disease and dementia [than with cancer]. I’m thinking that they’re starting to get that too,” she said of Page and other Silicon Valley luminaries interested in medical research.

Calico’s best chance for returning profits is, of course, the discovery of a cure or effective treatment it can sell. But its chance to influence medical research may come from its ability to spend money differently than the conventional health care players do.

Indeed, it’s likely, based on Google’s track record with self-driving cars and Glass, that Page used the word “moonshot” to describe a project with no immediate revenue stream to pay for it more than one that people might perceive as somewhat loony.

The emerging company won’t have the same constraints as pharmaceutical companies, which have to market patented drugs, or academic research centers, where individual career trajectories can influence how research gets done, and how quickly.

And aging and its major diseases span a broad range of research disciplines. Google could break down the silos in part by offering research prizes, Kraft thought, or simply by funding projects the government doesn’t, Orrange said.

One thing seems clear: With a generous budget and a prestigious set of experts, the effort is likely to continue to draw a lot of interest.