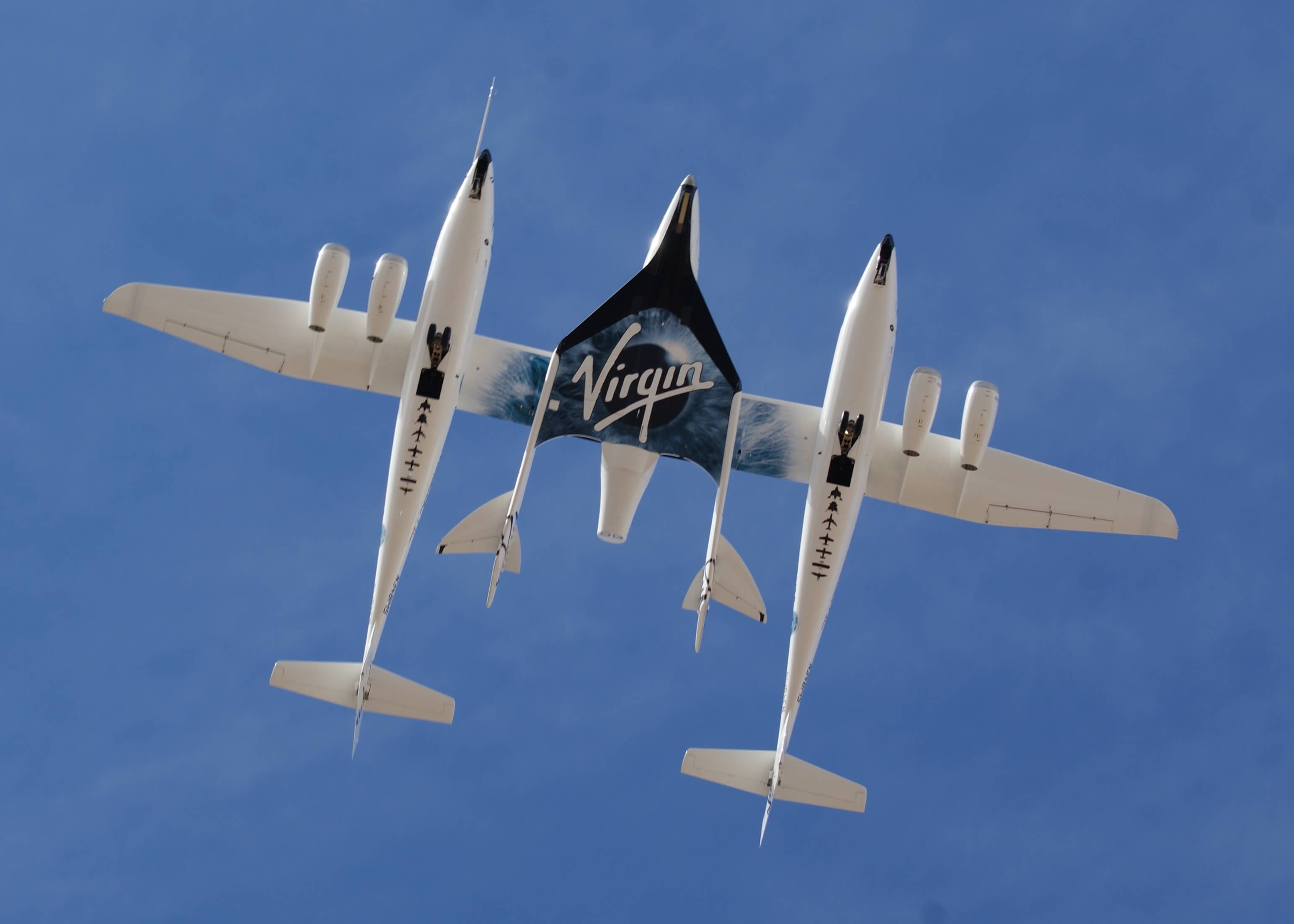 The European Space Agency recently made a short film to celebrate the Rosetta mission to visit and land on a comet. The film is aptly titled, “Ambition.” What is space exploration if not ambitious? Ambition might even be a vast understatement. Ambition is what we have in a career or a big project. Space exploration transcends simple ambition.

The film and its title are particularly poignant right now.

We’d already planned a Saturday post about Rosetta and “Ambition” when we heard the sad news that Virgin Galactic’s SpaceShipTwo had crashed in the Mojave desert, taking the life of one pilot and leaving the other in critical condition.

The craft was on its fourth powered flight test and the first with a new plastic-based fuel mixture. It isn’t yet clear exactly what caused the crash. More will be known after investigation by Virgin Galactic, partner Scaled Composites (whose test pilots were flying SpaceShipTwo), the Federal Aviation Administration, and the National Transportation Safety Board.

“The future rests in many ways on hard days like this,” said Whitesides. “But we believe we owe it to the team, that has been working so hard on this endeavor, to understand this and to move forward. And that is what we’ll do.”

Going into space, even a little way, remains a tall order. Humanity has spread across the Earth, but traveling just a few tens of miles above the surface is still an enormous challenge and a dangerous proposition to those who make the journey.

A new generation of space explorers are testing the boundaries, pushing forward (and skyward) with determination and grit. But in that undertaking, all eyes are on how well they navigate a demanding set of challenges error free.

The implication: Can private enterprise prove itself capable of a task that has so far been the sole territory of government agencies and a handful of astronauts? How will we know when it’s ready?

To say that there will be no accidents would be naïve, as this week has demonstrated. In addition to the Virgin Galactic crash, an Orbital Sciences rocket carrying supplies to the International Space Station exploded after lift off.

Of course, NASA too, one of the earliest and most experienced space agencies, has had its malfunctions and tragedies. It’s one reason the agency has shifted focus to robotic exploration in lieu of an aggressive schedule of manned missions.

Indeed, Rosetta, an unmanned mission, is nevertheless an amazing feat.

Just consider. The ESA sent a robotic spacecraft hurtling through space a decade ago. It whipped three times around Earth and once around Mars, visited two asteroids, and finally hitched itself to a comet a billion kilometers from the Sun.

There are those who favor unmanned missions because, when errors happen, they are costly, but only in dollars or euros, not human lives. If we can still explore and learn—perhaps risking life is too much.

Writing an article safely at home hardly seems an appropriate venue to urge on manned space travel. But we doubt SpaceShipTwo’s pilots would subscribe to this view. And because of them (and others like them), exploration continues.

Can commercial space firms make space travel a more regular occurrence? We don’t know. But surely, it is worth the effort.

Ultimately, it’s those willing and able to test the boundaries and move beyond humankind’s limitations that inspire us—in a very down-to-Earth way—to face our own fear, take risks, and yet try things we once thought impossible.